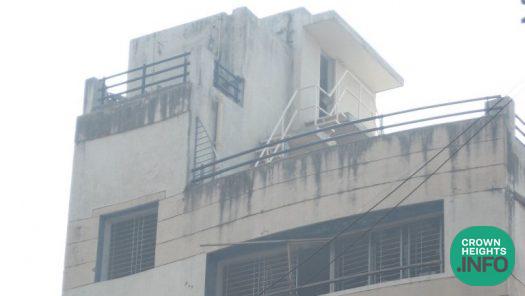 Why was the Nariman Chabad House targeted in 2008 by terrorists? We all guessed, but now we know.

Government sources in India gave a glimpse into the behind-the-scenes events of the terrible attack on The Nariman Chabad House in Mumbai India in 2008 that took the lives of 166 people, including the Shluchim Gavriel and Rivky Holtzburg H”YD.

Audio from phone taps were obtained by Indian intelligence monitoring conversations between members of the militant group Lashkar-e-Taiba and their leaders, believed to be in Pakistan, as they planned the attack.

According to the recordings, the Chabad House was simply an opportunistic target, picked as a Jewish location that would likely generate headlines.

Other major targets were also chosen for their potential for mass attention, including the Taj Mahal Palace hotel, identified as a place for wealthy foreign tourists, and a train station that would be teeming with crowds.

The recordings are believed to have the voice of Zakiur Rehman Lakhvi, who is widely accepted as the mastermind of the attack.

Israeli filmmaker Oren Rosenfeld was told by Indian government sources about the wiretap tapes while working on a documentary about Mumbai’s Jewish community.

Rosenfeld told a UK based newspaper that “They’ve got recordings from the terrorists where they specifically mention the Chabad House as a target. When they crossed with the boat to Mumbai they knew where they were headed. That was one of the targets on the list.”