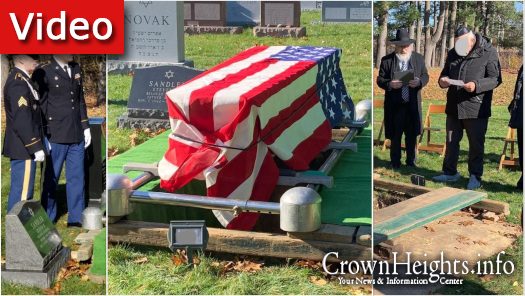 A Goodbye with Honor and Dignity

It was a chilly November morning in Manchester, NH, when a minyan gathered to bid farewell to an 80-year-old man they never met who passed away last week.

Last Thursday, on Veterans Day, Rabbi Levi Krinsky, director of Chabad of New Hampshire, received a call from a woman asking to join the congregation. She explained that she needed a Rabbi because her husband of many years passed away a couple of days ago. He was going to be cremated in a couple of hours and she wanted the Rabbi to officiate at the burial service of his ashes. Being that he was a veteran, he was eligible to be buried in the non-Jewish veteran cemetery for free. Rabbi Krinsky informed her that he could not conduct such a service, as it was against Jewish law to not give a Jewish soul a proper burial. He advised her to hang up, call the funeral home immediately and stop the cremation from going forward. She shared that she had already signed the paperwork the day before, and that it was probably too late. Rabbi Krinsky did not hesitate and encouraged her to just call. He promised her that he would take care of the financial aspects of the burial, all she had to do was stop the cremation. The funeral director was shocked to hear that cremations were against Jewish law, but it was not too late, and all parties agreed.

The cremation was halted.

Unfortunately, giving up the free plot in the non-Jewish cemetery and the cremation meant that the burial was significantly more expensive now and there was a steep need for funds. Rabbi Krinsky reached out to the network of Shluchim, where he got the recommendation to contact Chessed Shel Emes (CSE) of Crown Heights, who immediately began to raise funds required to bury this Jewish man. With the help of some local support in New Hampshire, the Crown Heights community, and Chessed Shel Emes, all the money was raised in record time. Rabbi Krinsky extends his tremendous gratitude to them for coming forth in such a short period of time, giving honor to a Jew that they never met.

The full military funeral took place on Tuesday, with a minyan made up of local friends of Chabad present. Not only was the deceased honored for his military service, but his body and soul were also treated with dignity with his proper Jewish funeral. The family tore kriah, and afterward, were invited to the Chabad Center to partake in the Seudas Havra’ah, the mourner’s meal and to sit Shiva. After the Seudah, Rabbi Krinsky helped the veteran’s brother put tefillin on for the very first time, in his brother’s memory, honoring his soul.

“In my shlichus, I see this challenge often and the story doesn’t always end so well. The NASCK – The National Association of Chevra Kadisha, led by Rabbi Elchonon Zohn, is running a campaign Shabbos Parshas Vayechi to bring awareness to communities around the world to combat the rising numbers of cremations,” Rabbi Krinsky shared, “The campaign seeks to spread awareness about the holiness of a body, and to encourage people to re-think their plans.”

To find out how you can help end cremation visit endcremation.org 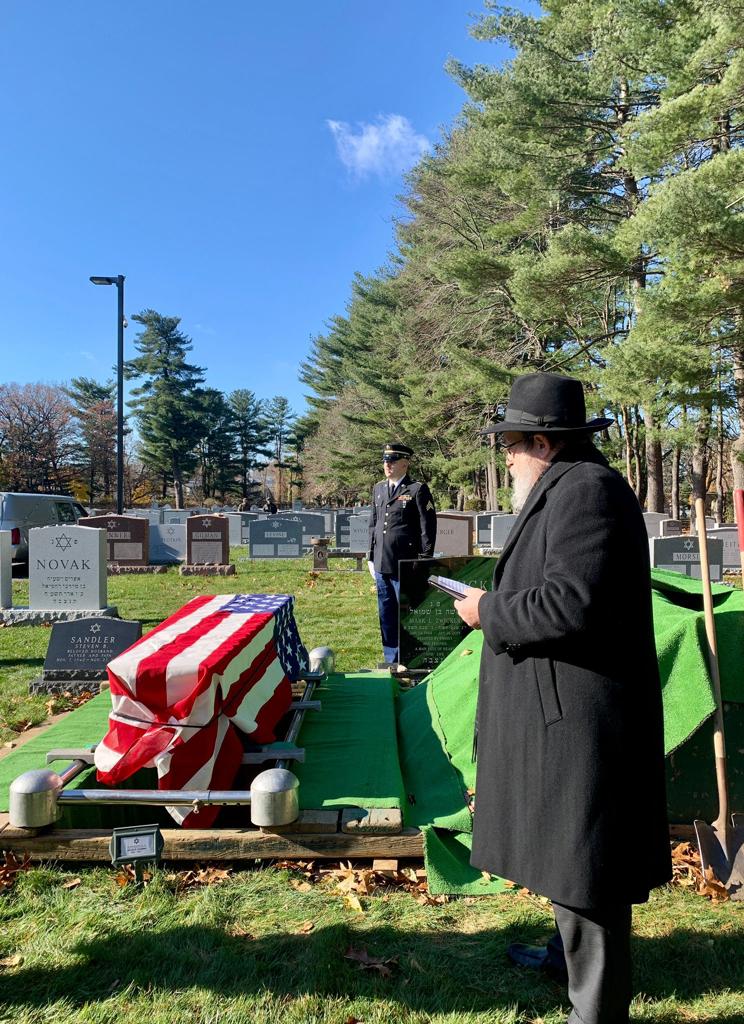 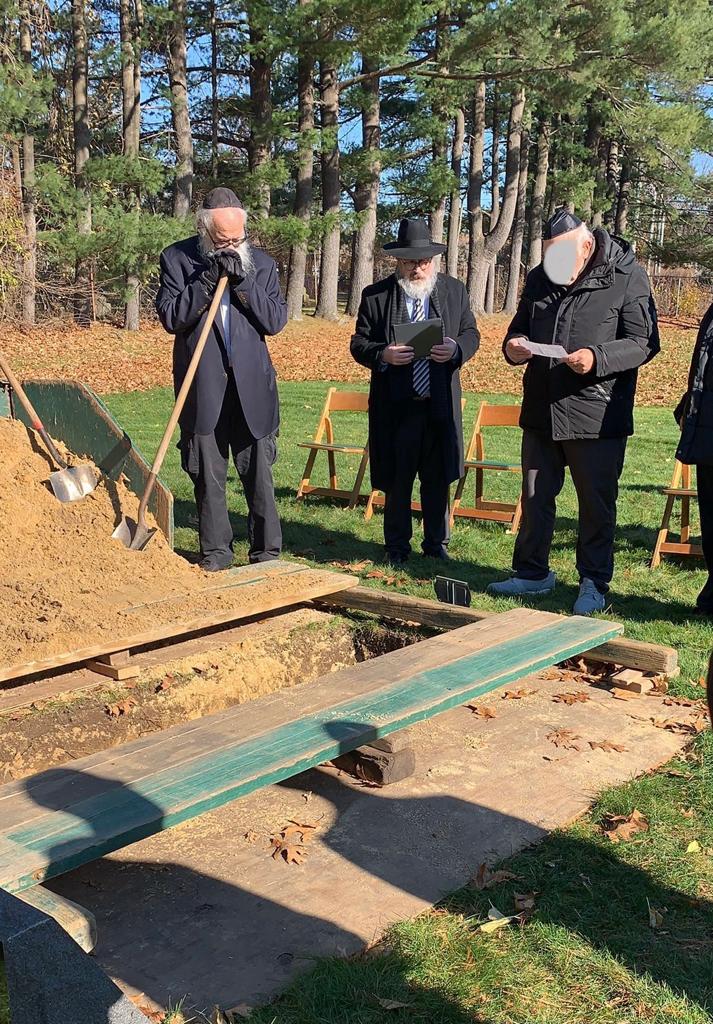 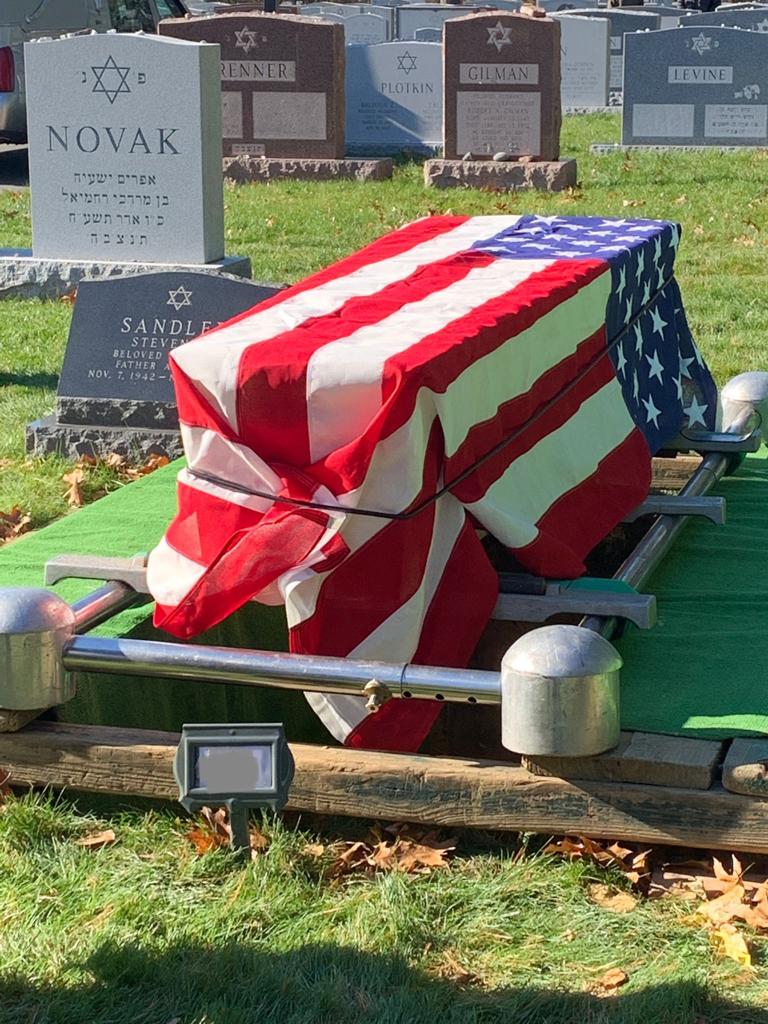 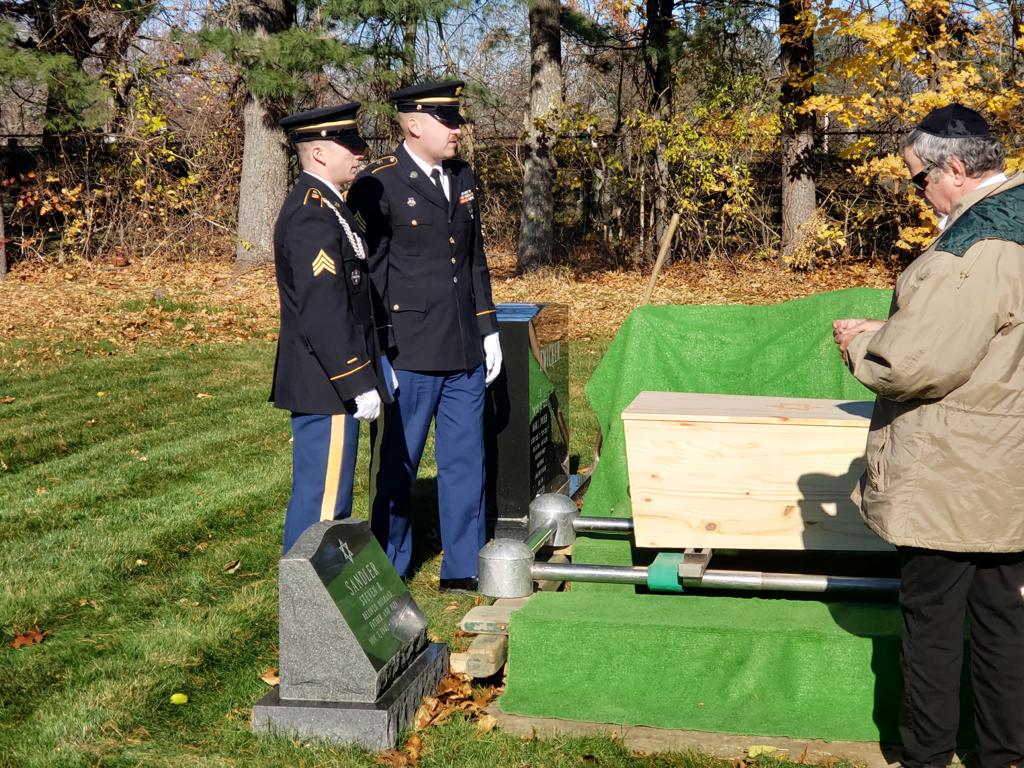 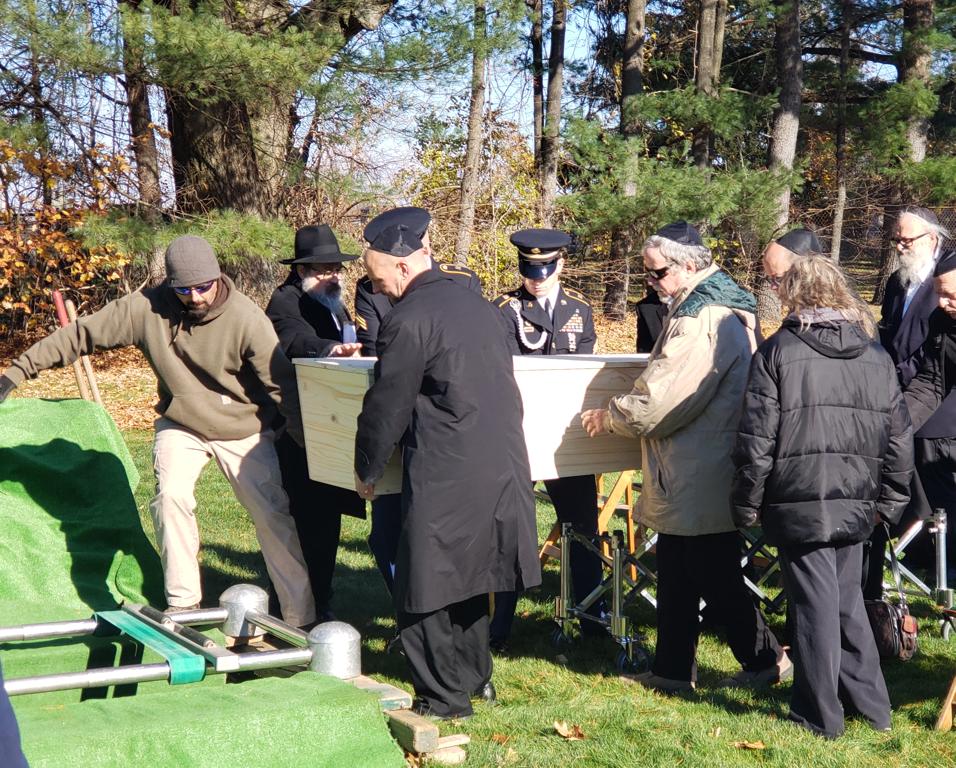 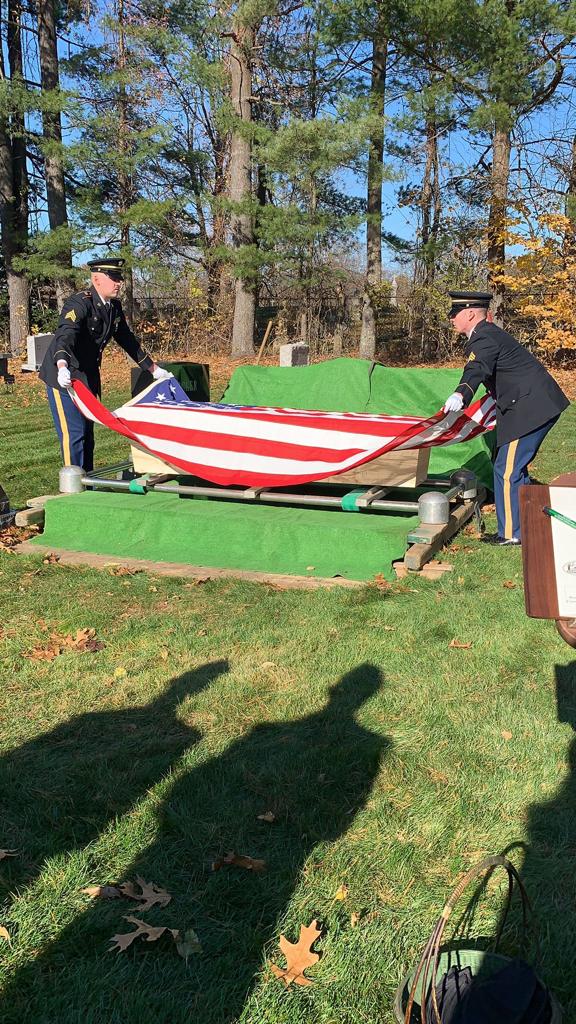