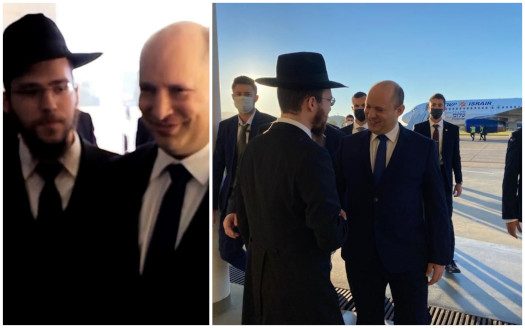 Israeli Prime Minister, Mr. Naftali Bennett, arrived on Friday morning at the Russian city of Sochi for a formal meeting with Russia’s President Mr. Vladimir Putin. At the airport, he was welcomed by Rabbi Shalom Lazar, the city’s Chief Rabbi, who blessed him with success on behalf of the country’s entire Jewish population.

The Israeli Prime Minister’s visit was defined as a lightning visit, intended to strengthen the ties between the two countries and discuss regional matters. “The ties between Russia and Israel are a significant pillar of Israel’s foreign policy, both because of Russia’s special position in the region and its international status, and also because there are a million Russian speakers in Israel who are a bridge between the two countries,” he said in a video distributed by his office.

“It was an honor for us to welcome the Prime Minister of Israel to our city,” said Rabbi Lazar, “and to personally invite him to return for an additional visit to Russia’s Jewish communities. The revival of Jewish life across the land is astonishing, and deepening the connection between the countries can contribute greatly to the strengthening of our communities.” 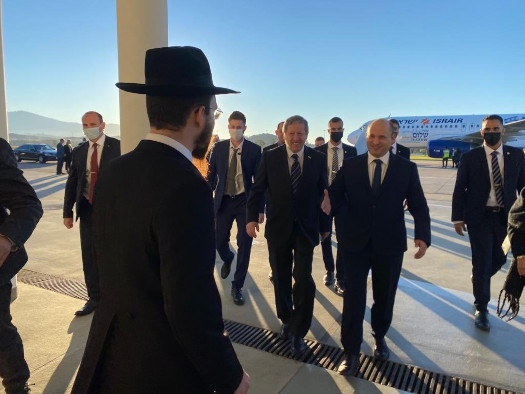 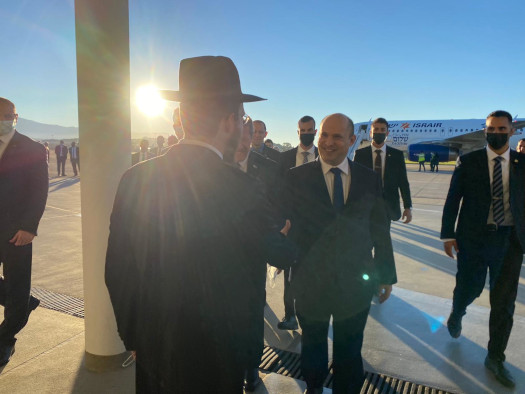