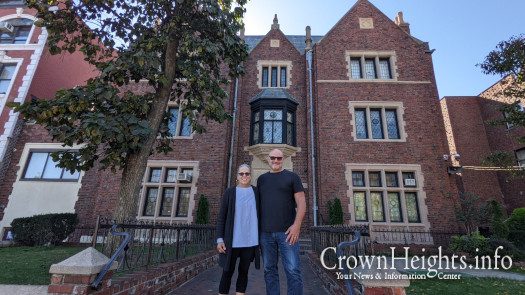 Following the publishing of the article in the Forward claiming 770 as the most recognizable Jewish building, the grandchildren of the architect of the original 770 building came to visit.

The architects grandchildren themselves are not Jews as the wife of their grandfather, the architect in question, was not Jewish. 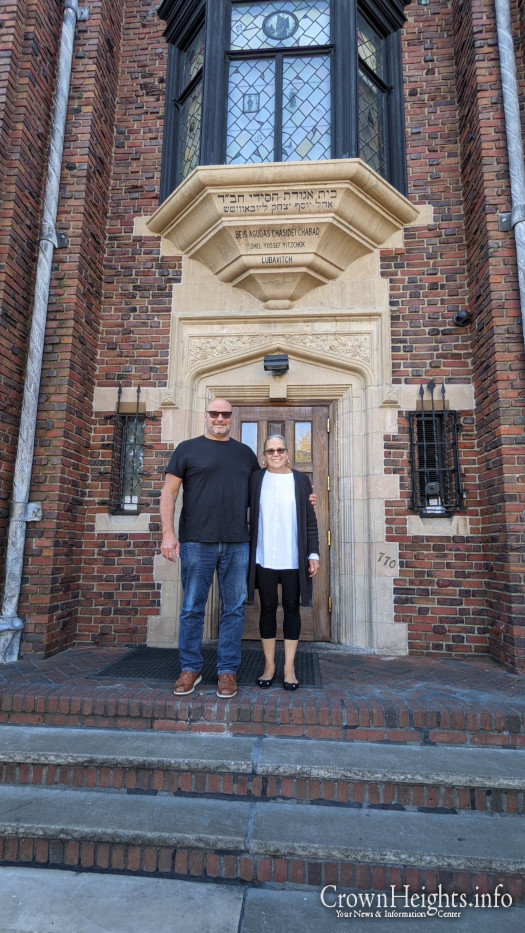 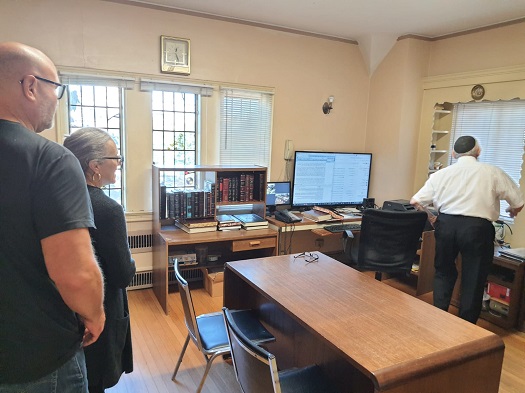 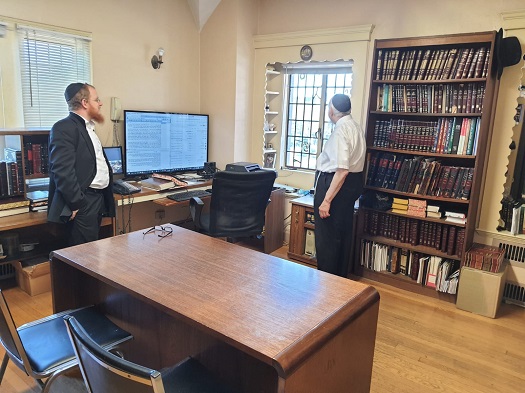 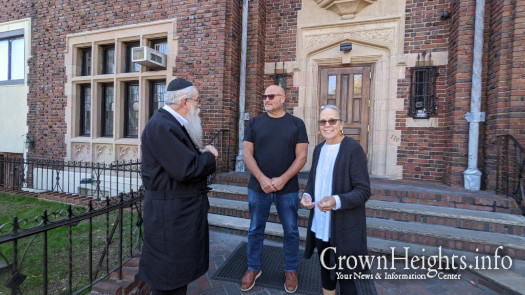 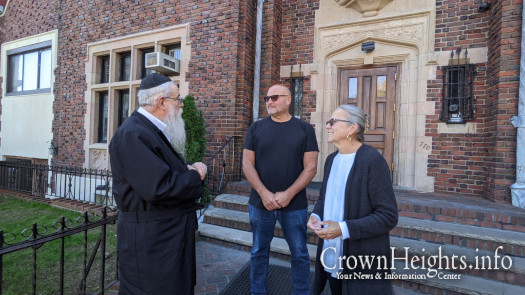 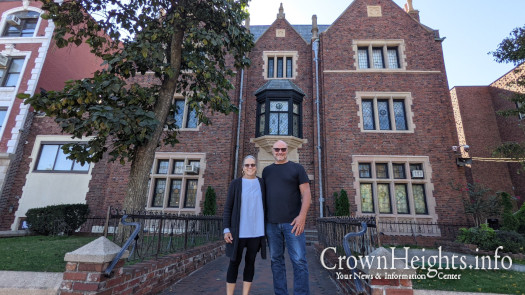 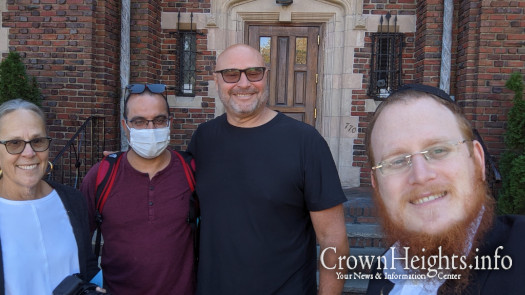