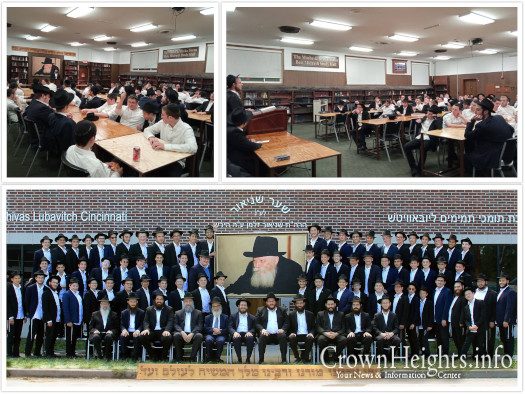 The Talmidei Hashluchim of Yeshivas Lubavitch Cincinnati, under the leadership of Rabbi Gershon Avtzon, announced the continuation of Mivtza Likkutei Sichos in which the Talmidim will be learning the sichos in volume 20-24. This mivtza is built on the success of the previous year in which the Talmidim learned the volumes 25-29. While most of the Talmidim learned – and got tested on – two sichos a week, there were a group of 10 Talmidim that learned the entire 5 volumes. They received special recognition, which included a plaque with a dollar from the Rebbe. The Talmidim were all inspired and excited to join the mivtza. 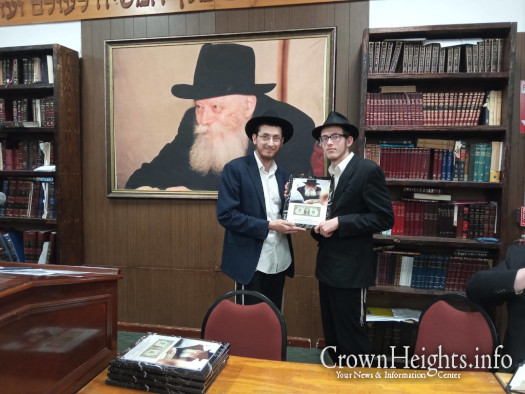 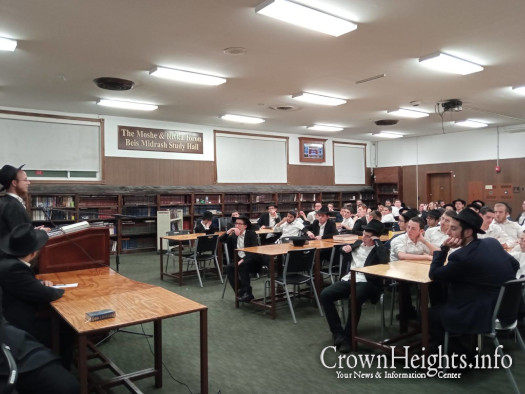 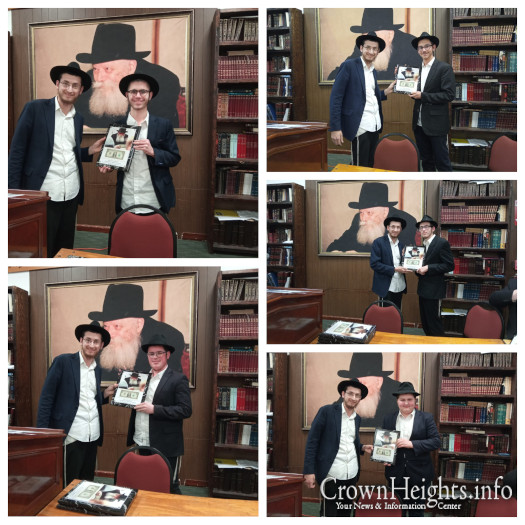 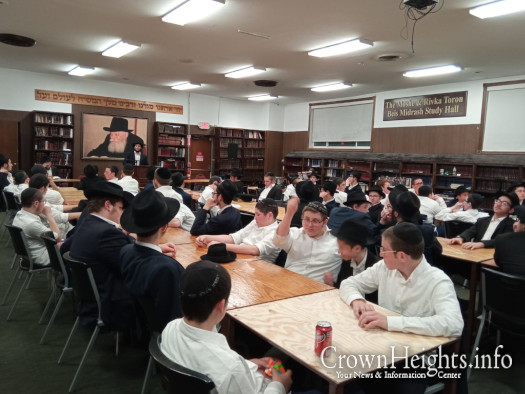