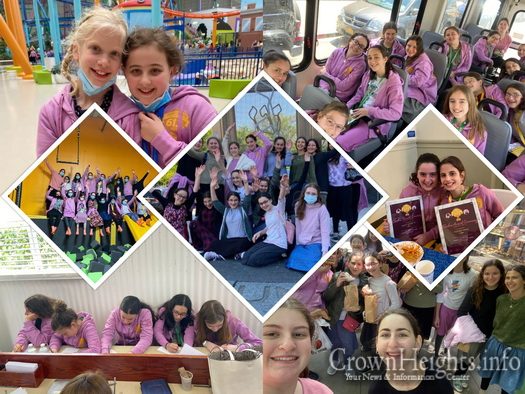 The week before, Shavuos Crown Heights welcomed a special group of boys and girls to the neighborhood. They came from as far as Ukraine and as near as New Jersey, united in their unique role as the Rebbe’s Yaldei Hashluchim and Shluchos.

Each of these young Shluchim invested a tremendous amount of effort to compete in the Chidon Sefer Hamitzvos. This trip was a well-deserved reward

This year the MyShliach team decided to take it up a notch and arranged an epic two-day retreat in the Rebbe’s neighborhood!

Heading out from The Rubashkin Family’s hospitable accommodations, the day started with a grand tour and shacharis in 770, the Rebbe’s Shul. Outfitted in their brand new custom-made Chidon sweaters. Which they received in a unique MyShliach headquarters excursion. They then dashed with a splash into the American Dream water and amusement park!

The day was wrapped up for the boys with a unique celebration at Chabad of Tenafly, NJ. A Bar Mitzvah for one of the participating Yaldei Ha’Shluchim, with inspiring words shared by his father Rabbi Dovid Tiechtel From Champaign, IL., all while the girls enjoyed a Chidon award ceremony at Chabad of the Rivertowns.

The next day the boys began with Chassidus at the JCM, and from there, they were off to the Ohel where they davened and shared a meaningful, uplifting experience. Moving right along, they were pleasantly surprised by an exclusively arranged Kosher Ice Cream truck, which provided just the right energy for the next leg of the journey; the trampoline park! Upon returning to Crown Heights, the boys were treated to a delicious barbecue and the long-awaited Chidon award ceremony!

At last, the beaming boys and girls returned home, bringing with them the inspiration and energy to guide them forward. One pleased parent, Rabbi Moshe Lazaros, a Shliach in Lakeland, FL, said, echoing his son’s words, “everything felt perfect when he was at the retreat,” adding, “thank you all so much for doing this for our children!”

This spectacular retreat was made possible by the generosity of Reb Shmuel Aisenberg in honor of his parents. Thank you! May their memory be a blessing.

The organizers would also like to thank the dedicated staff, headed by Mendy Lepkivker and Schneur Elberg, for the boys for their tireless involvement and chayus infused effort. 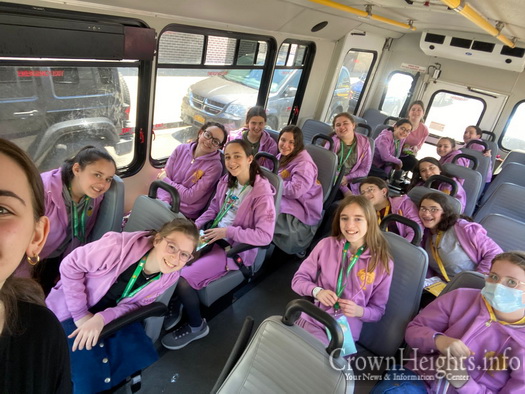 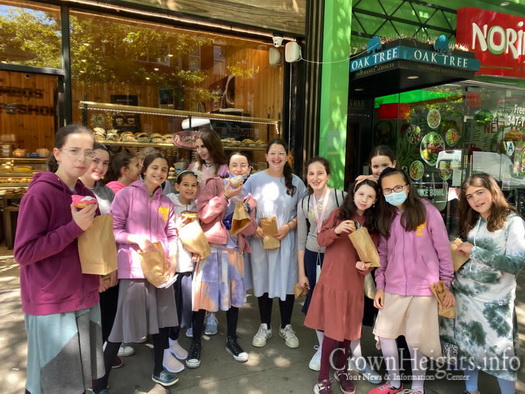 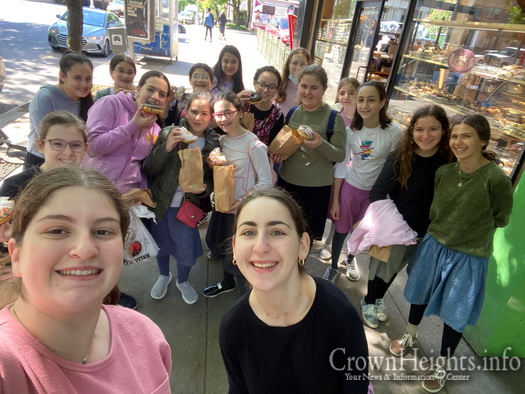 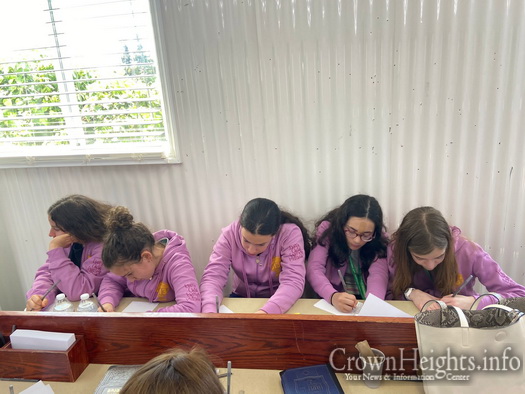 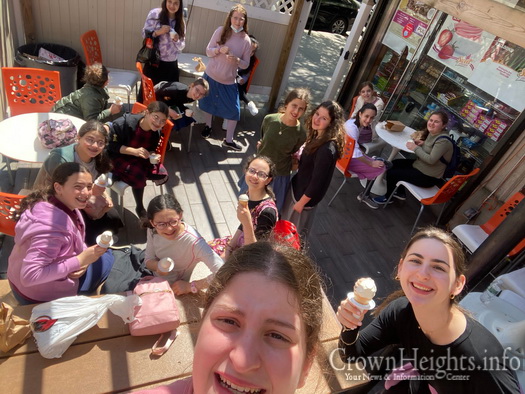 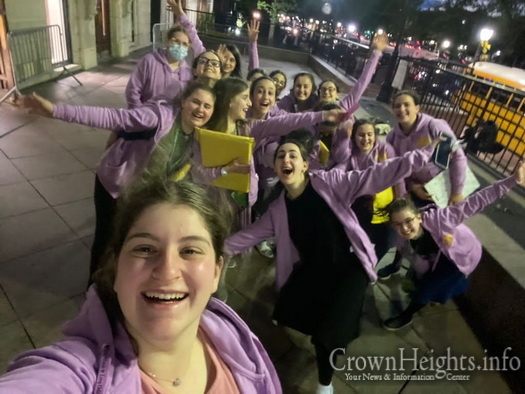 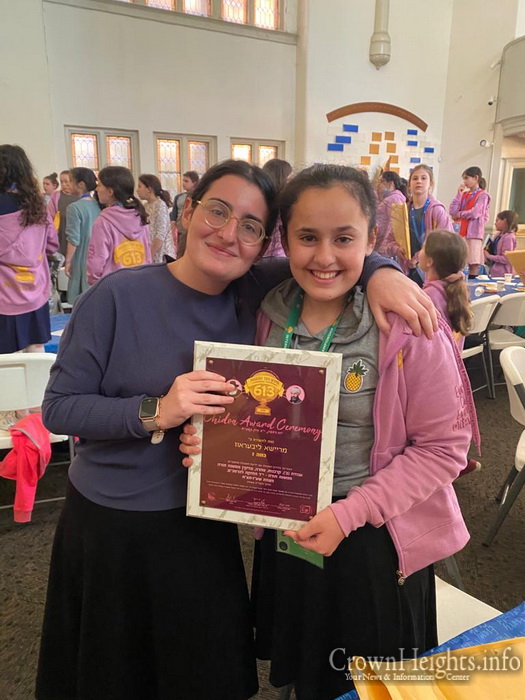 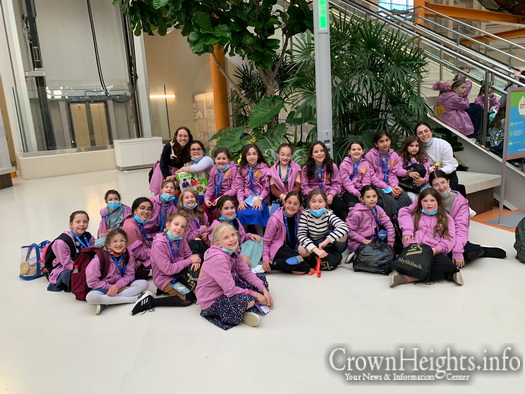 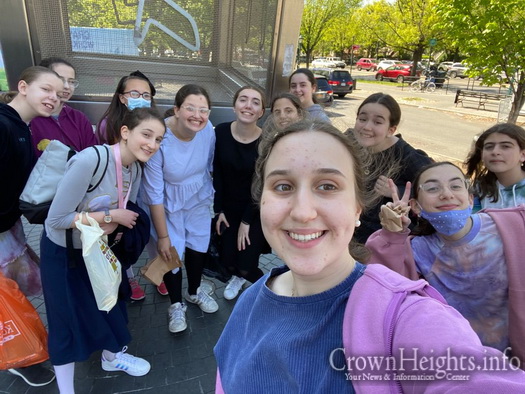 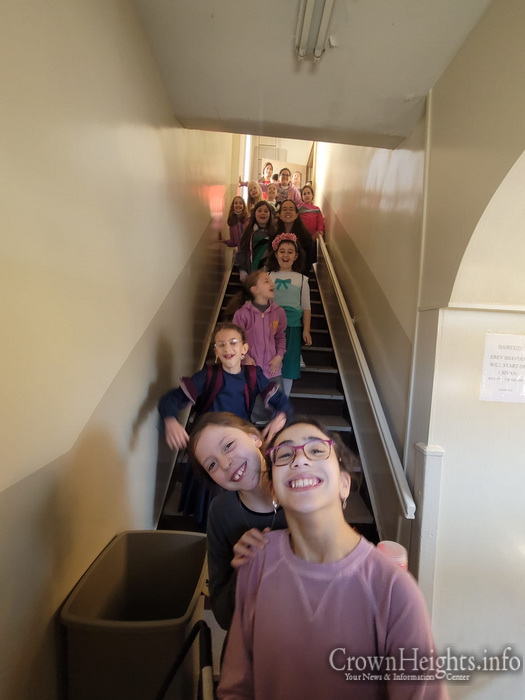 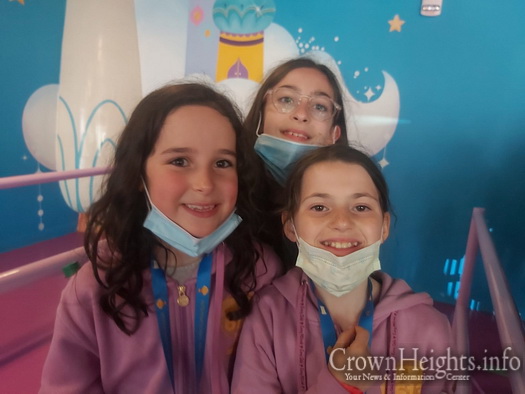 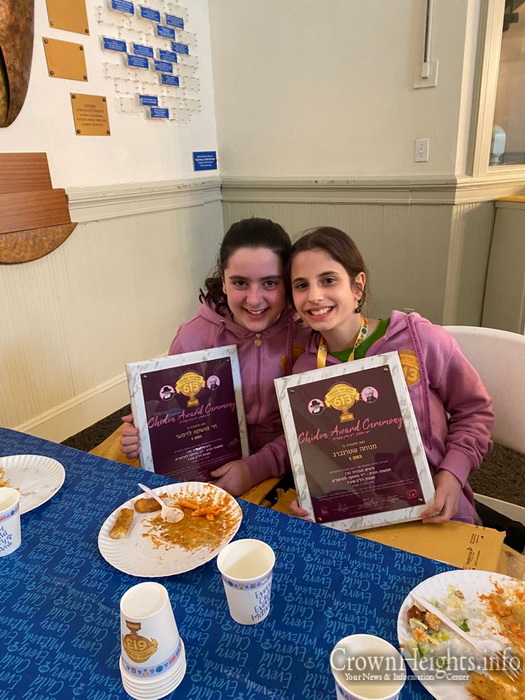 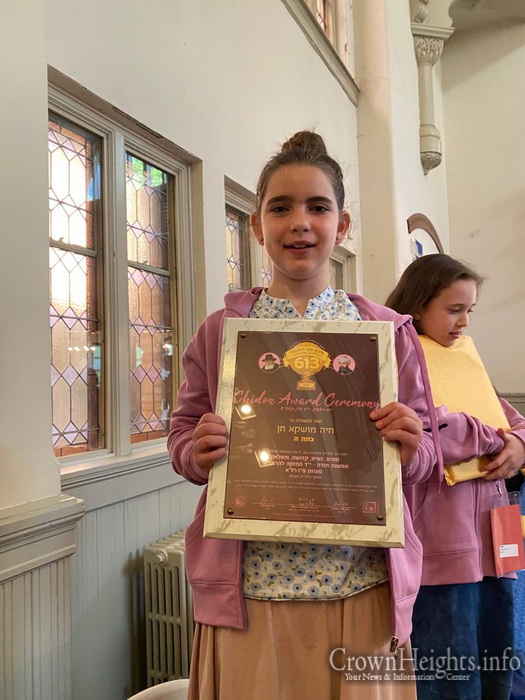 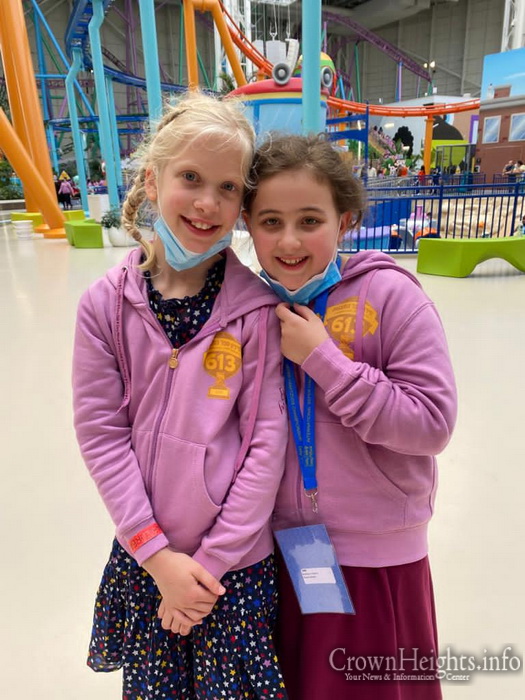 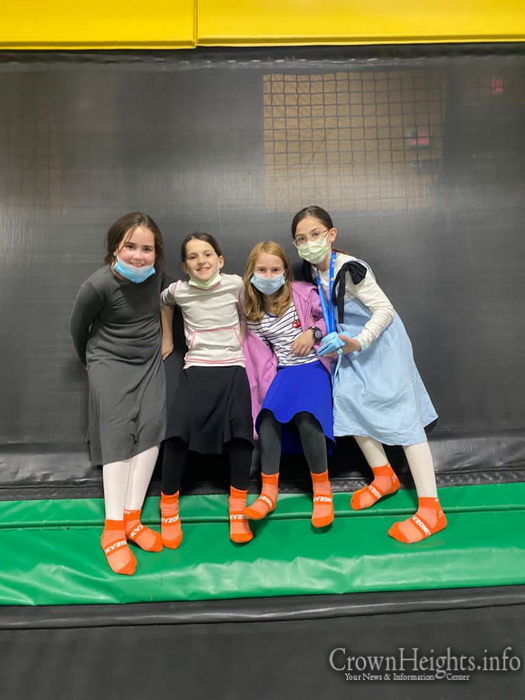 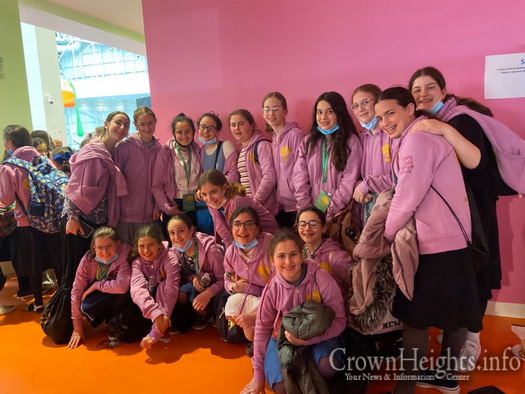 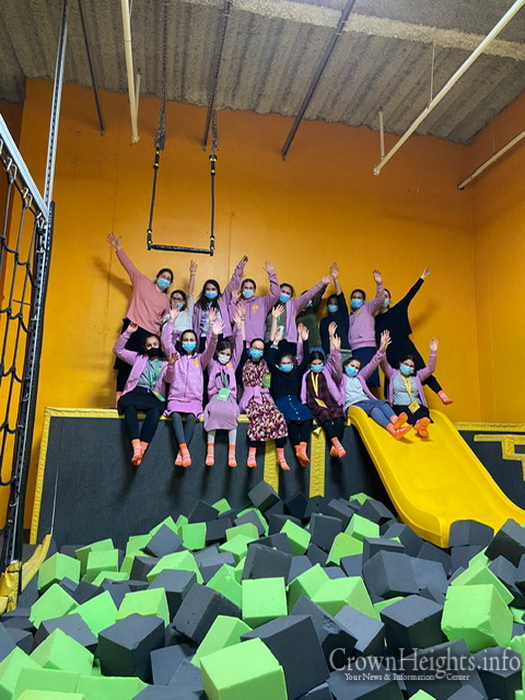 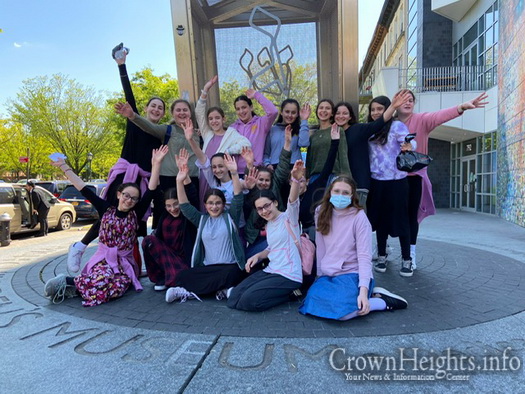