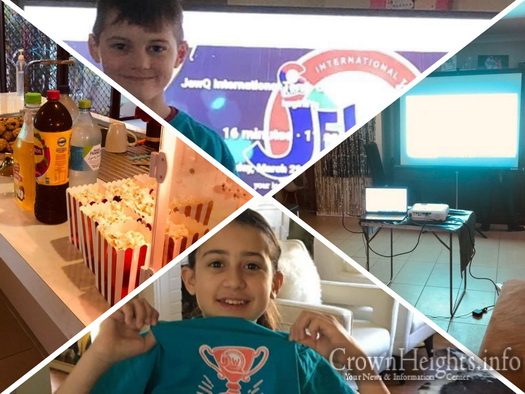 For over three months, Chabad Hebrew School kids have spent their free time not watching Youtube or playing the latest Nintendo game but studying Torah. From memorizing the Jewish months of the year to recognizing the difference between pareve, meat, and dairy, 173 finalists of the international Torah championship have made their parents, teachers, and Hebrew School directors proud.

“Jewish kids are the future,” says Rabbi Zalman Loewenthal, director of Ckids and founder of JewQ. With JewQ’s cutting-edge educational model, we put in every effort to guarantee that future.”

This Sunday, June 6th, Hebrew schools worldwide will face off in the 3rd annual JewQ championship’s grand award ceremony and competition. Since its launch three years ago, JewQ has motivated over 4,000 children to study their Jewish heritage.

Adapting to life during a global pandemic, this year’s event will be hosted live from Bushkill, PA, and joined virtually by thousands of kids around the world via local watch parties.

In addition to enjoying the live championship event, JewQ participants at local watch parties will simultaneously have their own gameshow, testing them on their JewQ knowledge, with the ability to win awesome raffles. Another highly anticipated feature is the international competition between all Hebrew schools competing against each other in the race to be crowned “JewQ affiliate of the year” and earn a bowling trip and ice cream party for their participants.

Australia first started the watch party trend with their championship this January. Kids munched on popcorn and gathered in front of big screens for the best kind of movie night.

School championships and regional championships have already taken place in over 93 cities in preparation for Sunday’s grand finale, which celebrates the accomplishments of over 800 JewQ finalists.

“We’re so proud of every single child who made it this far,” says Rabbi Mendel Raskin, director of JewQ. “They have excelled and become true Torah scholars.” 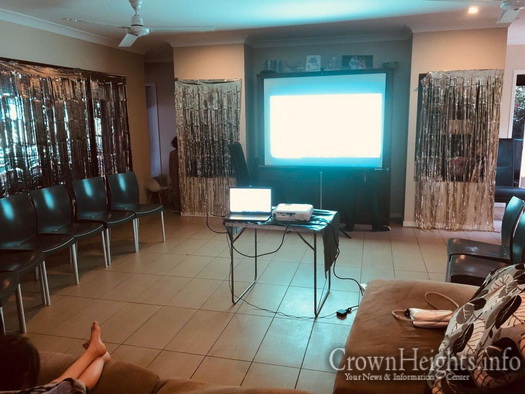 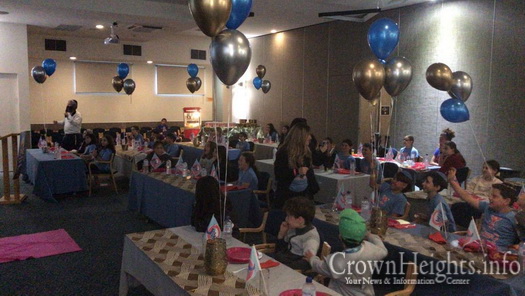 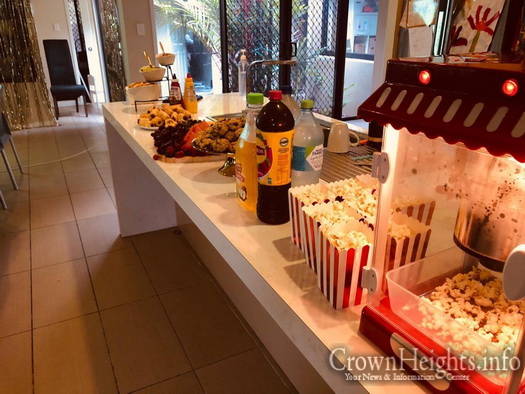 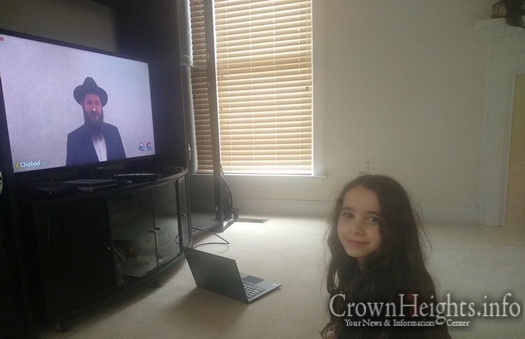 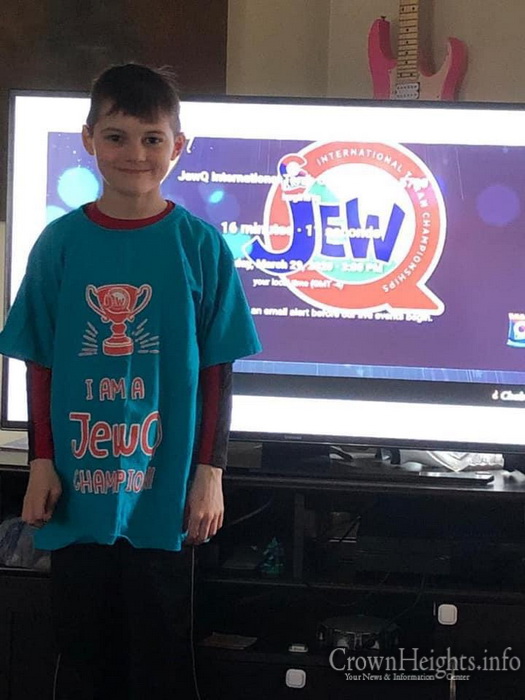 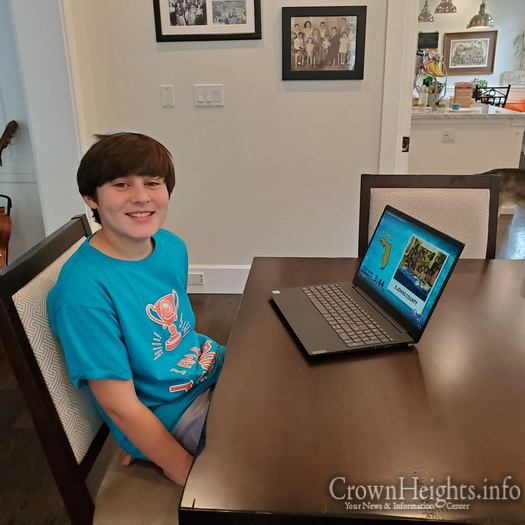 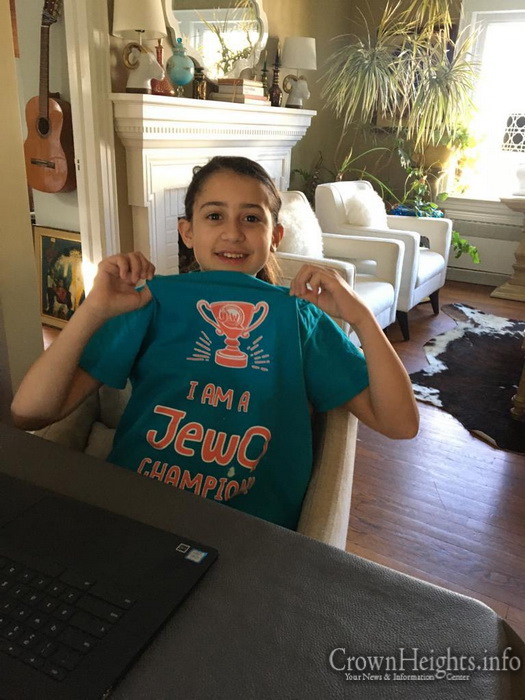