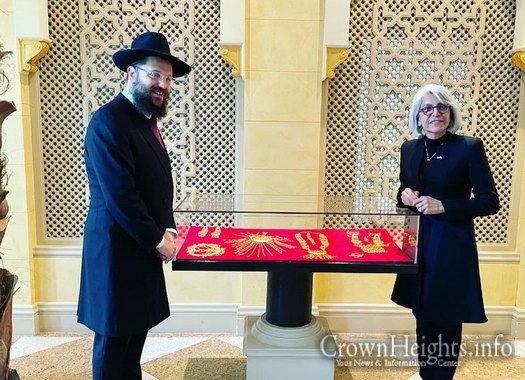 The latest meeting between H.E. Hafsa Al Ulama, Ambassador of the United Arab Emirates and Rabbi Yehuda Teichtal last October at the Chabad Jewish Educational Center was followed by a response visit to the UAE Embassy. Rabbi Teichtal presented I.E. Ambassador Hafsa Al Ulama with an in-house published German-Hebrew Sidur as well as handmade Mazza as a sign of respect and friendship

Among other things, the two discussed the fact that Israel and the UAE not only lead the world vaccination rankings against Covid-19, but also set an example for peaceful and successful coexistence through mutual cultural and economic cooperation. 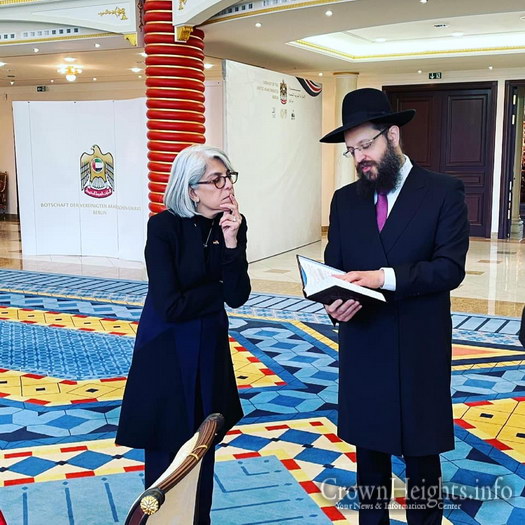 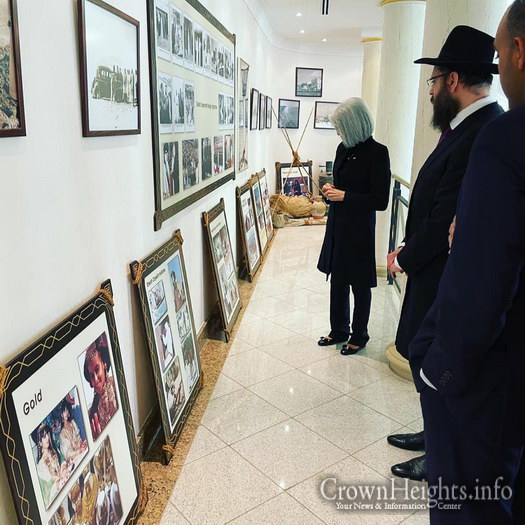 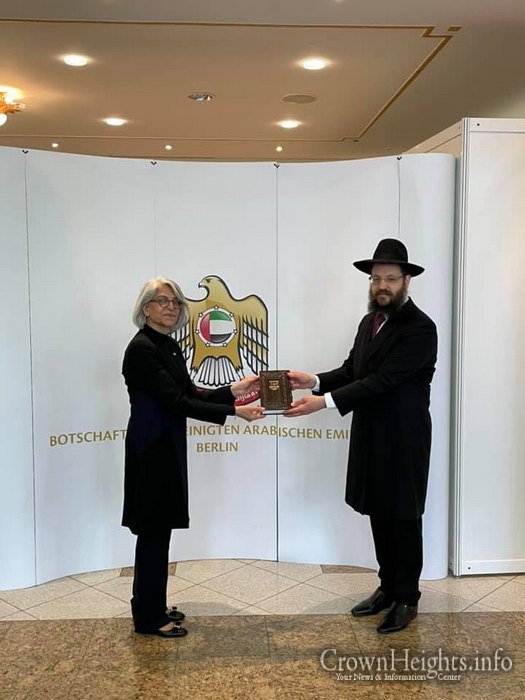