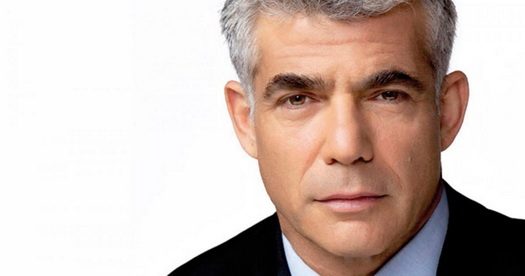 Politics is always a dirty game, but this time it turned into an outright threat on Chabad.

According to Nahum Barnea of Yediot Aharonot, candidate for Prime Minister Yair Lapid made a phone call to one of the leaders of Chabad-Lubavitch in Israel to speak with him about the upcoming elections.

Barnea reported that Lapid threatened the Chabad Rabbi, saying “If you support Smotrich and Ben Gvir’s party, I will persecute you.”

In Israel, Chabad is considered a swing voting block, and is courted by both sides during each election.

In response to Barnea’s report, Lapid clarified that “I am not persecuting, nor will I persecute, anyone – and certainly not my good friends from the Chabad movement.”

Other politicians quickly jumped on the bandwagon, with Naftali Bennet saing “It’s embarrassing, I am eternally grateful to Chabad. Thanks to Chabad of Montreal, my father, of blessed memory, and my mother and all of us became connected to Judaism.”