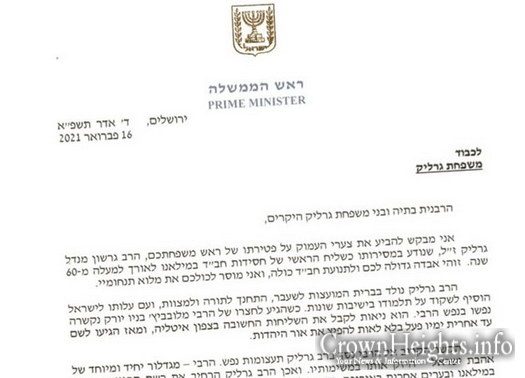 In the letters, the leaders note Rabbi Garelik’s incredible work as one of the first of the Rebbe’s Shluchim in Europe, and his widespread reach as a respected Rov and Shliach. 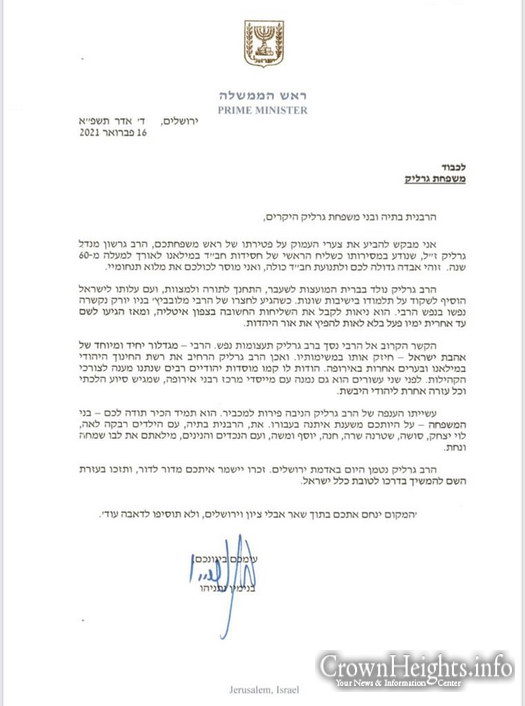 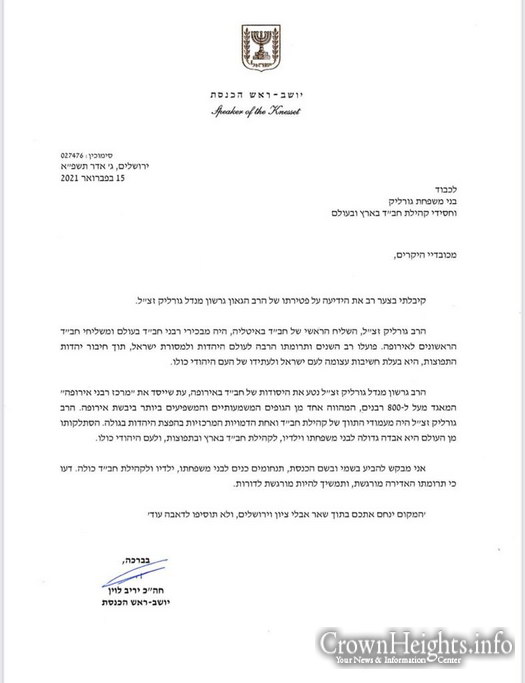 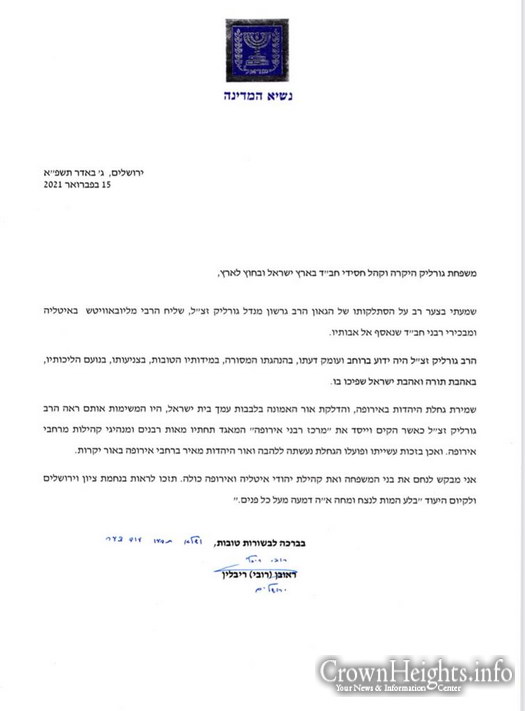