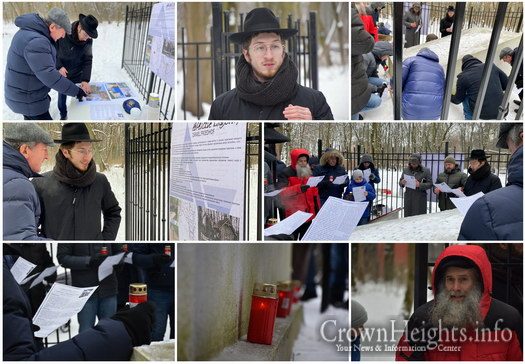 Sunday, the 25th of Shvat, marked 138 years since the passing of the founder of the Mussar Movement Rabbi Yisroel Lipkin of Salant OBM, who’s resting place is in Koenigsburg, today known as Kaliningrad in Russia.

In pre-war Koenigsburg there were three Jewish cemeteries, in which many Rabbis and tsaddikim are buried, including Rabbi Yisroel Salanter, Rabbi Aryeh Leib Epshtein of the Pardes, and other jews from throughout the region.

About thirty years ago, with the help of Rabbi Yisroel Salanter’s grandson, Rabbi Reuven Dessler, the search for the kever began. When it was found, it turned out that the Jewish cemetery was about to be demolished by the municipality in order to build residential buildings in its place.

Thanks to the intervention of the Chief Rabbi of Russia, Rabbi Berl Lazar, who spared no efforts, two of the cemeteries were saved, and a monument was erected on the grave of the Tzaddik of Salant.

Now the local Chabad Shliach Rabbi Avraham Boruch Daitsh, arranged that many of the local jews gathered at the ancient Jewish cemetery and despite the frigid cold learned Mishnayos according to the letters of his name, and recited Tehillim. Kaddish was said by the Rabbi of Kaliningrad, Rabbi Dovid Shwedik.

The community’s president, Mr. Leonid Flitman, who works extensively for the city’s Jews, as well as for the cemetery, told those gathered about the history of this place, and what is being done for its preservation. 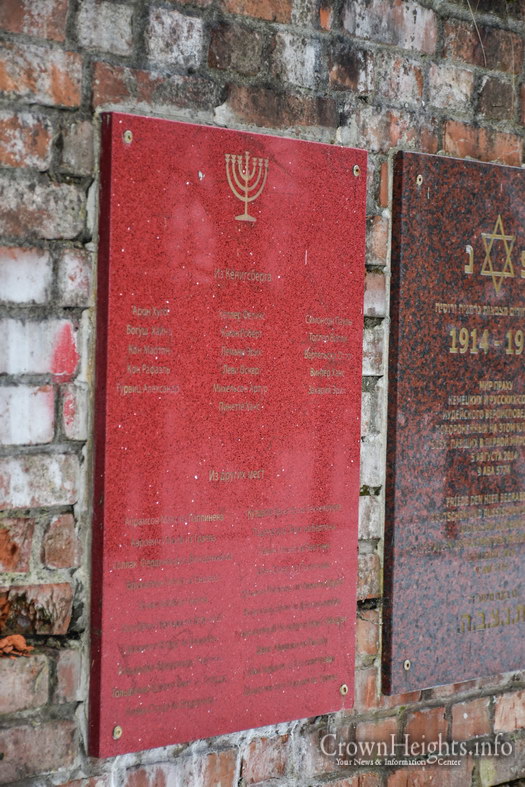 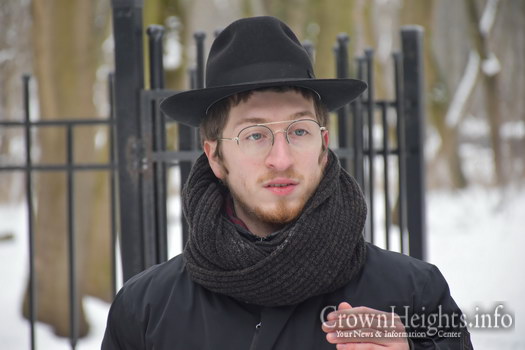 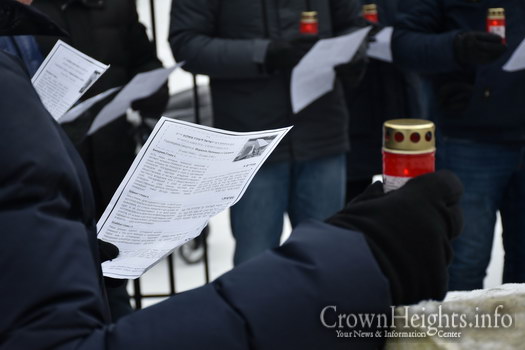 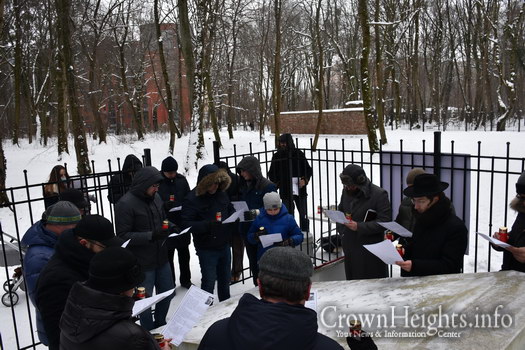 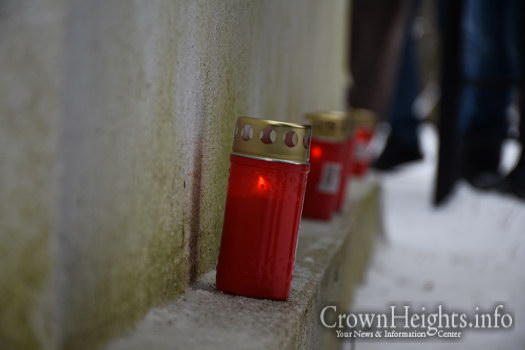 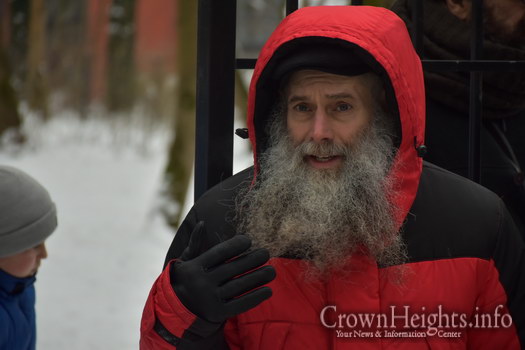 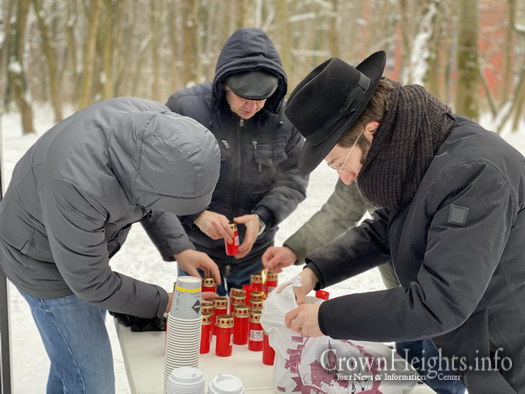 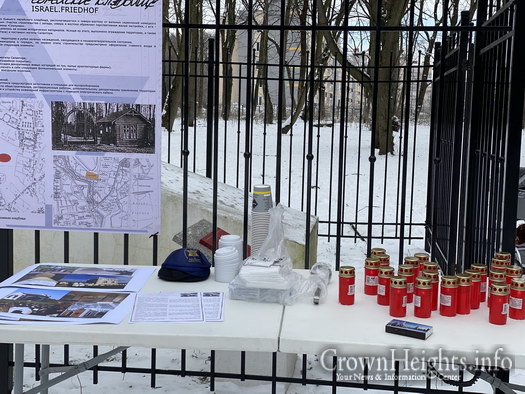 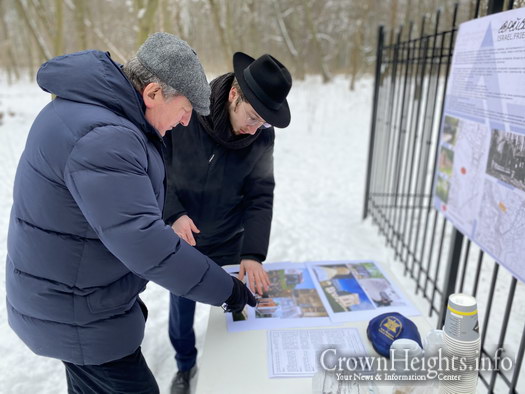 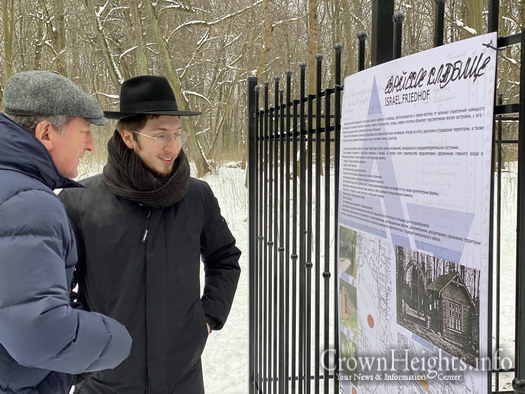 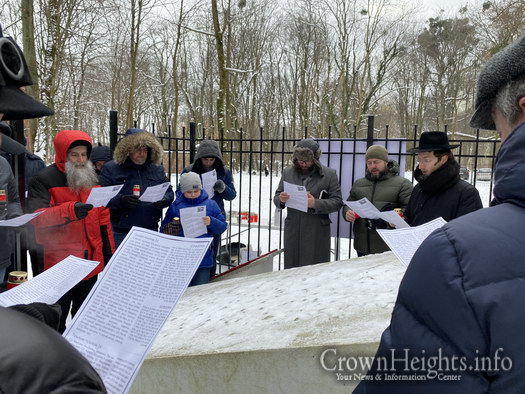 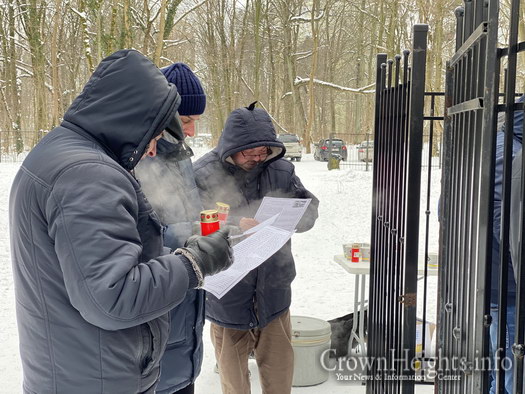 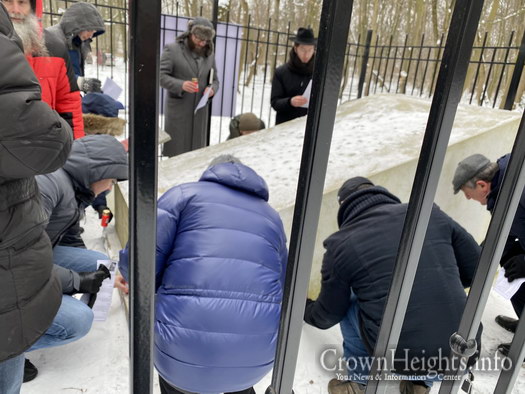 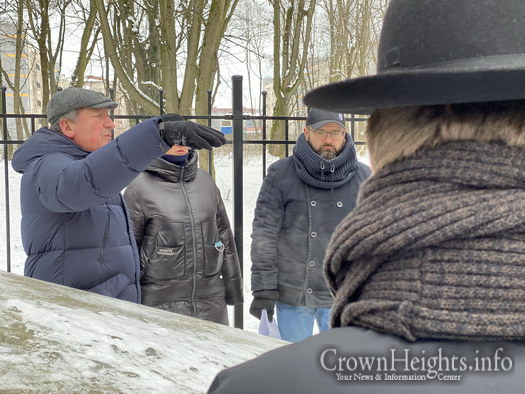 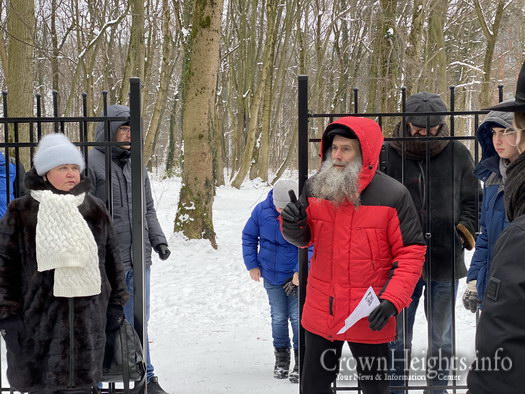