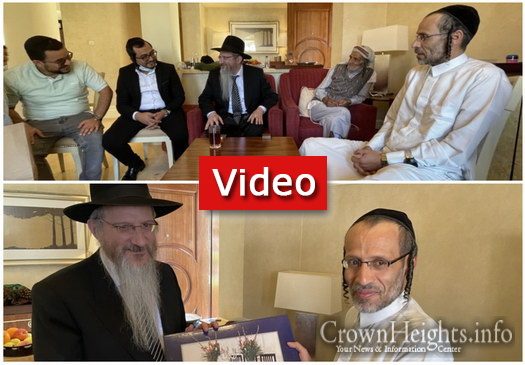 The Chief Rabbi of Russia, Berel Lazar, who is currently visiting the Emirates in a campaign to strengthen and inspire, met with the families who are staying temporarily at the residence provided by the administration of Abu Dhabi.

At the emotional meeting, the families thanked him for his great efforts through his personal connection with the Crown Prince of the Emirate, Mohammed bin Zayed al-Nahyan. In conversation, they unfolded the saga of difficulties that they experienced in recent years, and told about their great suffering in the shadow of wars that divided the country, and brought Yemen to one of the worst humanitarian crises in the world, denying the local Jews any possibility to escape without receiving proper assistance from abroad.

Especially heartwarming moments were when the young children who had left Yemen, in traditional “peyot” framing their pure faces, read aloud verses from the weekly Torah portion before the esteemed guest. They read in the same intonation and accent as has been passed down for thousands of years in Yemenite tradition. The parents and children, many who were reunited after over twenty years, were blessed by the Chief Rabbi to settle down comfortably and establish their lives based on Torah and Mitzvot, hopefully in the Holy Land very soon.

The visit to the Emirates was with a group of outstanding students from all over Russia, who are part of the YaHaD organization. Based in Moscow, YaHaD arranges a plethora of classes in Torah and Jewish law to hundreds and thousands of Jewish students throughout Russia, for which they are rewarded with a yearly trip full of inspiration.

During this trip, they were also able to participate in the wedding of two Jewish graduates who got engaged nearly a year ago, but because of the pandemic were unable to arrange a proper wedding until now. The chuppa took place in Dubai’s Chabad House, according to the law of Moses and Israel, under the supervision of Rabbi Lazar. Present were also the Rabbi of the Emirates, Rabbi Levi Duchman, and other Rabbis and shluchim from YaHaD, who were honored with reciting the blessings under the chuppa. 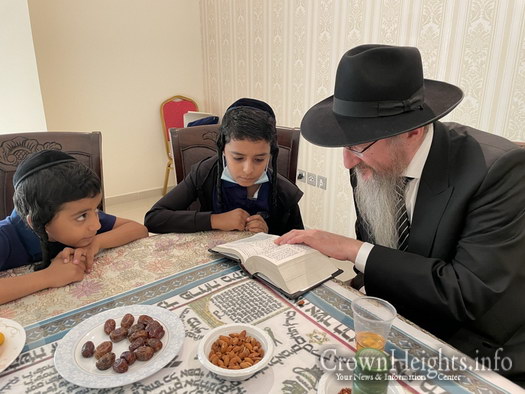 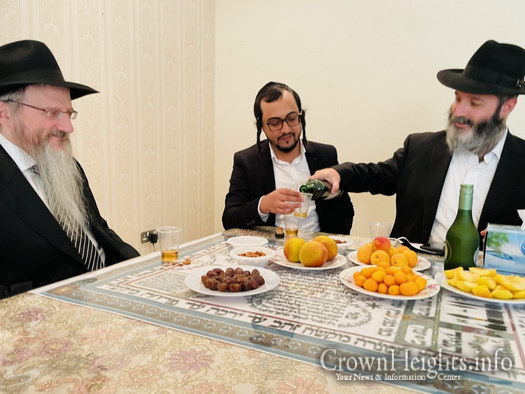 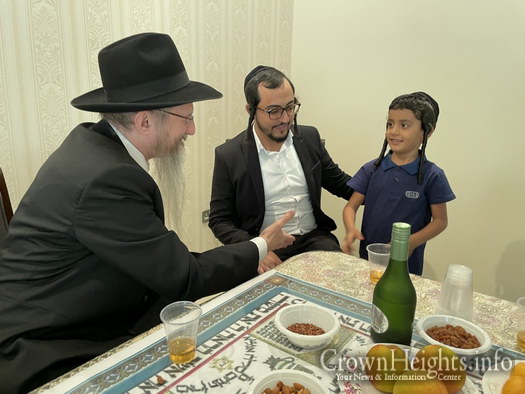 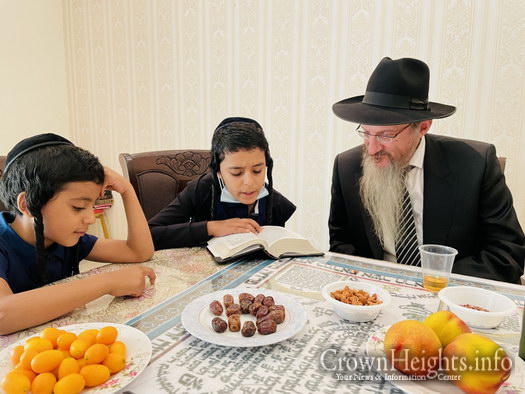 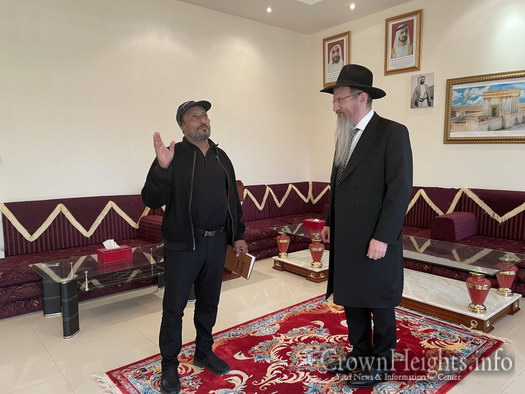 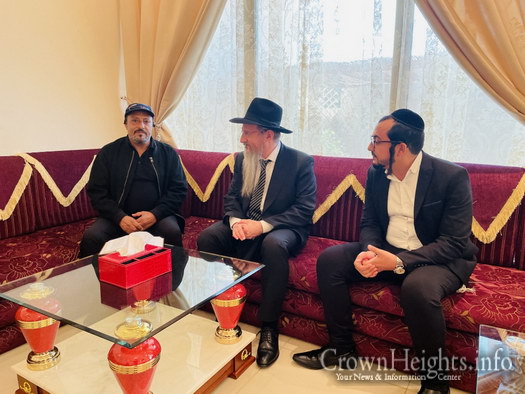 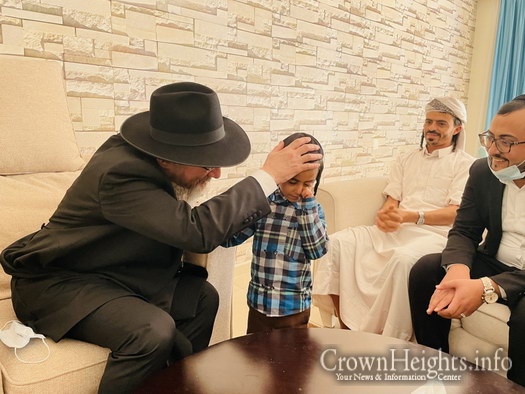 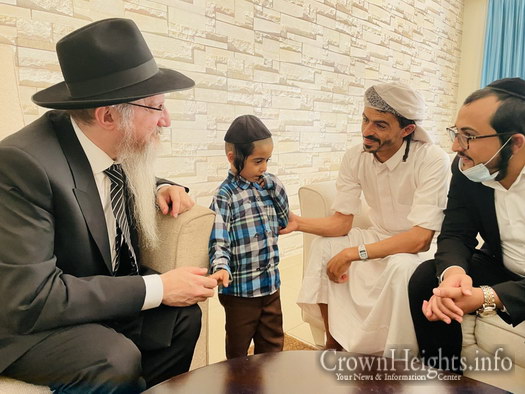 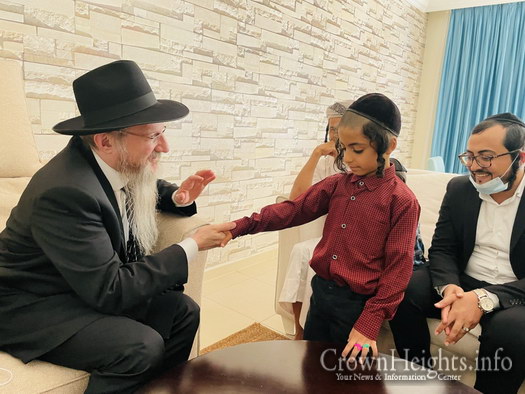 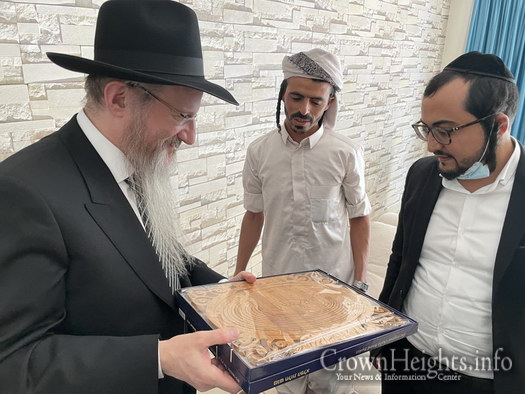 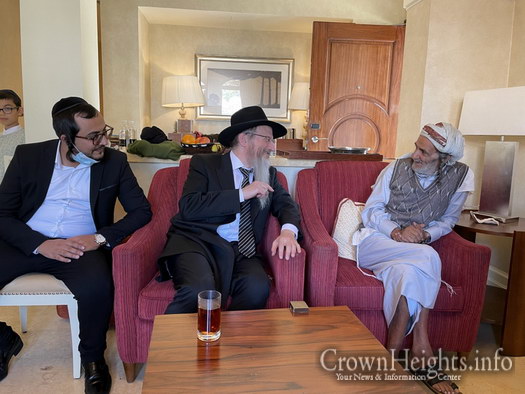 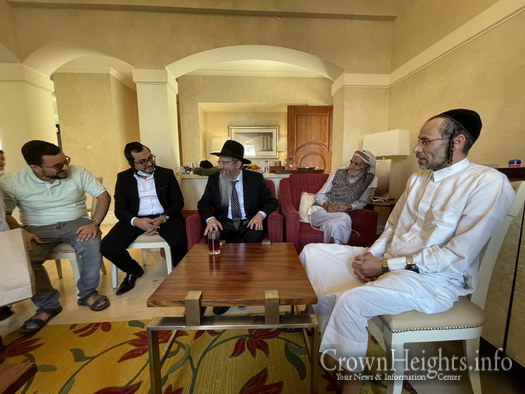 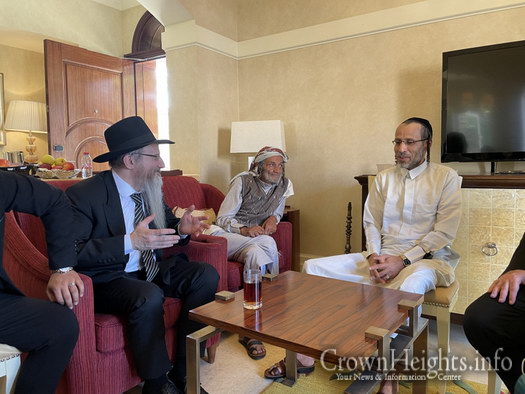 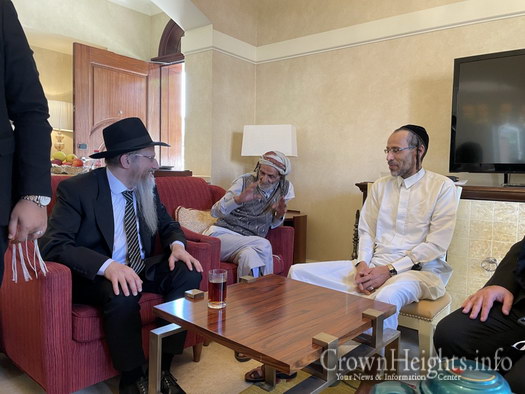 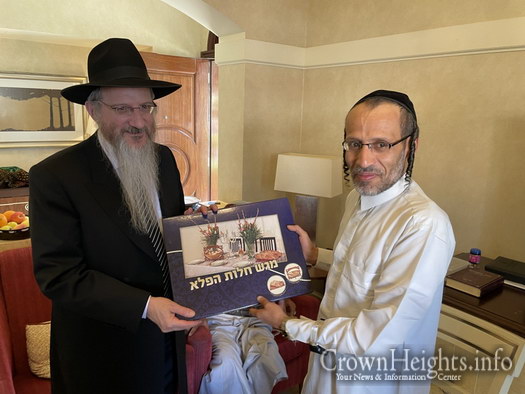