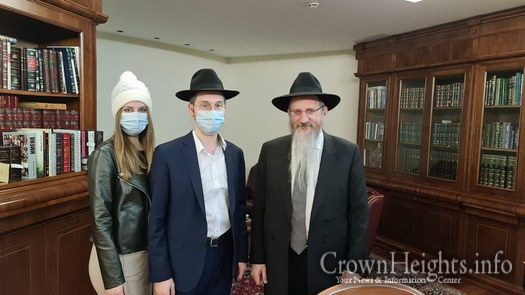 Along the Baltic Sea, between Poland and Lithuania, lies a strip of Russian land. After a two hour flight from Moscow, a young couple landed there just a few days ago, joining the family of hundreds of the Rebbe’s Shluchim in Russia.

Chief Rabbi of Russia, Berel Lazar, appointed Rabbi Avraham Boruch Daitsh and his wife Chaya Mushka as shluchim to the city of Kaliningrad to work with the younger population and enhance the Chabad activities in this important city.

In the city center stands a large and impressive shul that was rebuilt about two years ago – eighty years after it was the first shul to be destroyed by the Nazis during the infamous Kristalnacht. In those days, Kaliningrad was under German rule, and was known as Koenigsburg, a name used by Jews until today.

On Kristallnacht the German masses burned down Koenigsburg’s five shuls, as well as part of the school that was in one of the shuls. Very few of the city’s jews managed to escape, most of them were sent to the Thereisenstadt Concentration Camp where they were all murdered Al Kiddush Hashem.

When the city was captured by the Soviets, very few jews lived there. In recent years the Jewish community of Kaliningrad has seen a renaissance with the help of the Federation of Jewish Communities in the FSU, under the guidance of the city’s Rabbi and Shliach Rabbi Dovid Shwedik.

The city sees many Jewish visitors who come to pray at the grave of the holy Rabbi Yisroel Salanter, founder of the Mussar movement, especially around his yahrtzeit, which is the 25th of Shvat.

The new Shliach is the son of Rabbi Shie Daitsh, Shliach to Moscow, and the son in law of Rabbi Michoel Reinitz, Shliach to Rechovot. Upon their arrival in the city of Kaliningrad, much to the delight of the local community, a new, youthful energy can be felt, with a number of events planned for Chanuka, all in keeping with the guidelines of Russia’s Ministry of Health. 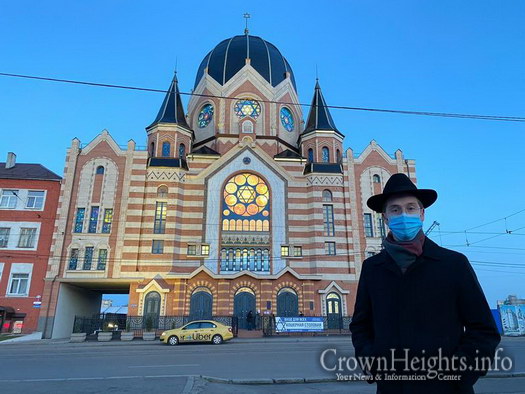 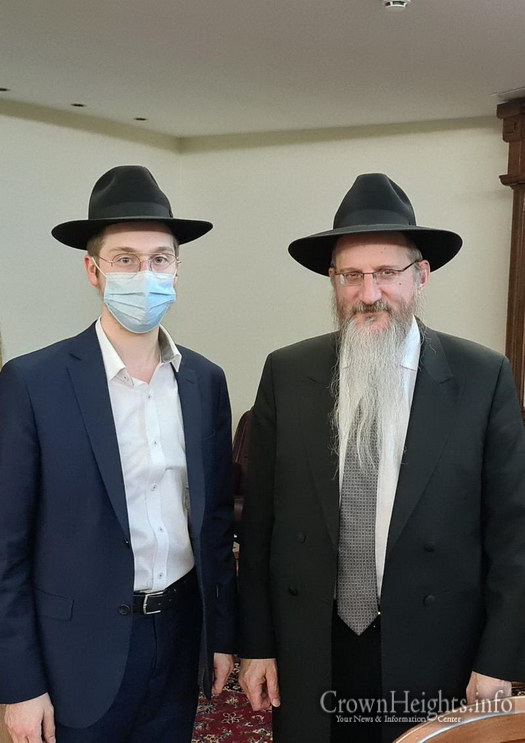 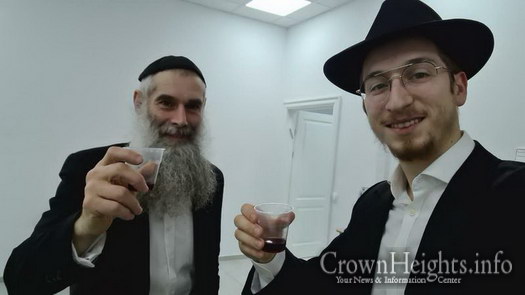 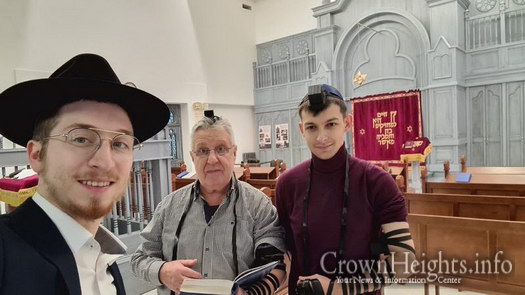 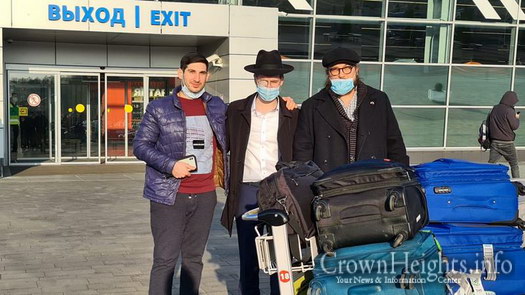 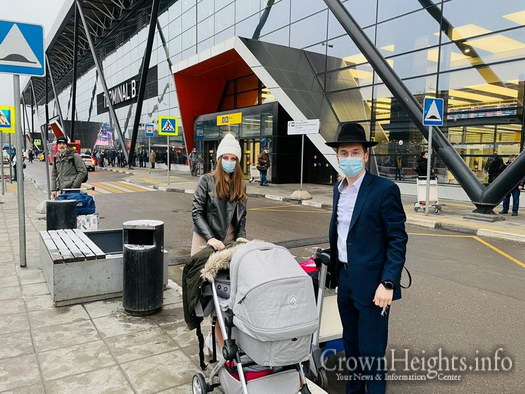 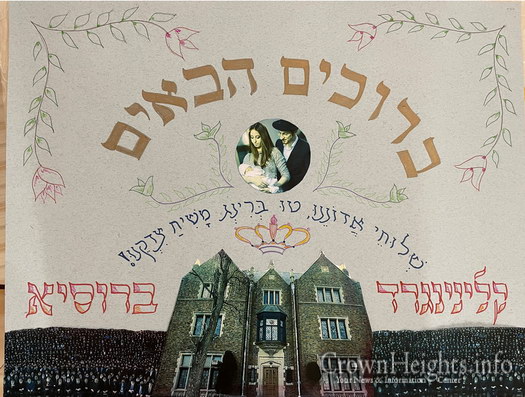 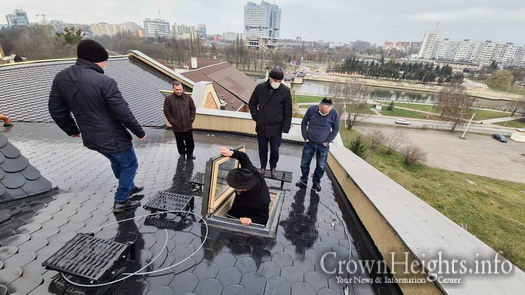 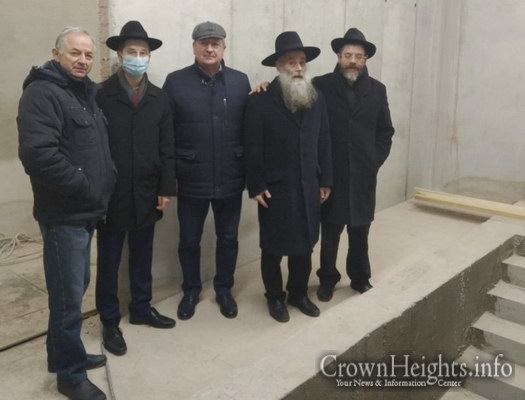