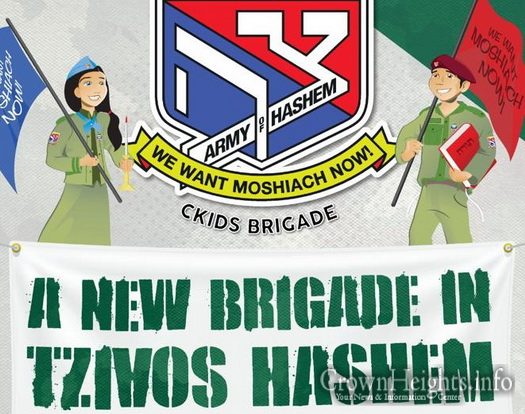 We Need Every Single Jewish Child

“The Power of the Youth” undoubtedly took on a new, urgent, and all-important meaning with the founding of Tzivos Hashem.

From the moment the Rebbe began Tzivos Hashem forty years ago, boys and girls across the world have been empowered to make a real difference with every Mitzva they perform and the CKids division of Merkos 302, in partnership with Tzivos Hashem Headquarters, has been taking that message to children in Chabad Houses.

Countless good deeds, Yom Tov observances, and acts of kindness have been undertaken since its inception some four decades ago.

Chayolei Tzivos Hashem has seen an uptick in enrollment and missions completed, the Chidon has more participants than ever before, and the Tzivos Hashem division in Boro Park has thousands of active members.

As we mark the milestone of forty years, however, each and every Chossid should ask themself: What more can be done? Has the goal been reached?

Until every single Jewish child is enrolled there is still much work to be done!

The CKids brigade of Tzivos Hashem, in conjunction with Tzivos Hashem, has taken upon themselves a bold challenge – to encourage 40,000 new children to sign up this year. The target are children who are associated in some way with Shluchim. This is an ambitious goal, tapping into a new and necessary territory.

“This is not just about children marking their daily missions, although that is of utmost importance,” Said Rabbi Moshe Kotlarsky, Vice Chairman of Merkos Linyonei Chinuch, “The objective here is to have every Jewish child be a part of something bigger. Children should realize they are a necessary part of a universal goal.”

A registration campaign will launch on 22nd of Cheshvan to mark the progress and monitor as the enrollments rise.

“This is unique,” says Rabbi Zalman Loewenthal, director of CKids, “In a first of its kind, the campaign will count souls, not gold.”

Shluchim worldwide will be at the forefront of this effort as they encourage boys and girls of all backgrounds to sign up for the CKids Brigade of Tzivos Hashem as the Rebbe envisioned.

“Taking it a step further,” Explains Rabbi Yerachmiel Benyaminson, Executive Director of Tzivos Hashem, “Will be ‘calls to action’ geared specifically for children in a Chabad house setting. Many of the activities that Shluchim are already engaging with the youth, will now be marked on a global scale to emphasize the effect they are having. Coming to Shul, attending Hebrew School, doing JewQ or coming to a CKids Club and many other similar missions will be on the list.”

Can you imagine the positive impact an additional 40,000 Jewish children can have on the world?

So what are you waiting for?

Think of one, two, five, or any number of children within your circle of influence and have them join the greatest force in the world; the force that is at the forefront of ushering Moshiach’s arrival! 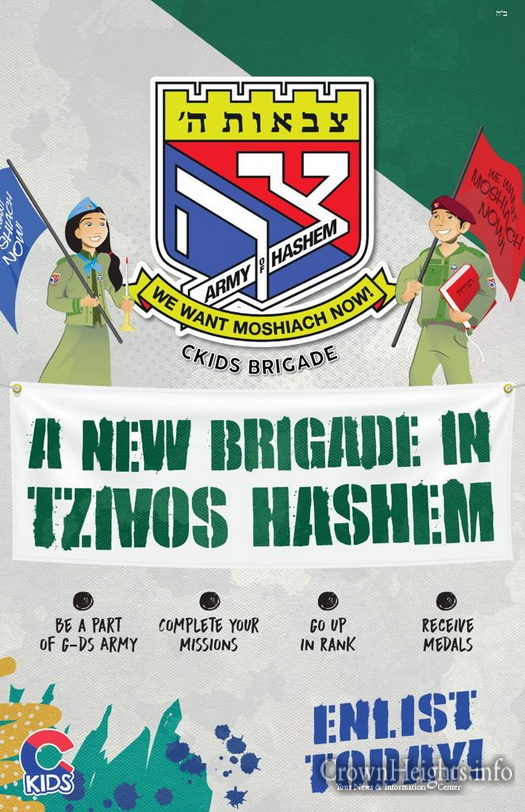 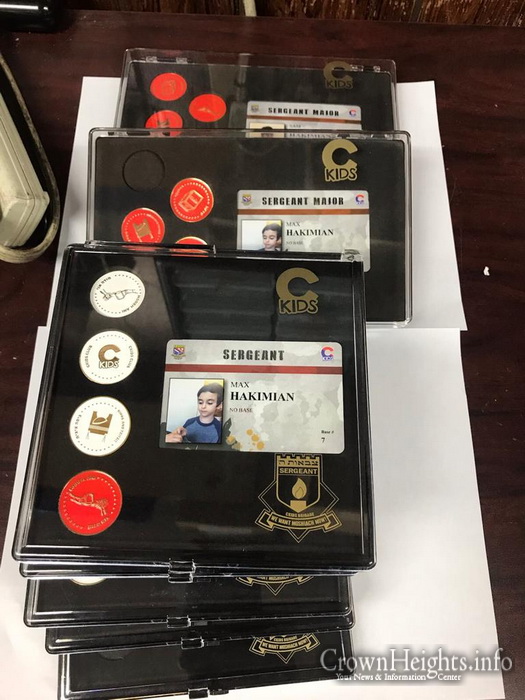