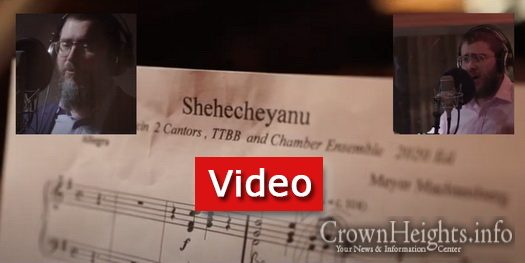 Rabbi Motti Feldman, together with his son Rabbi Menachem, are Shluchim who lead the community of Dover Heights Shule in Sydney, Australia. Singing together for many years, they have released a rendition of the famed cantorial piece “Shehechiyanu”.