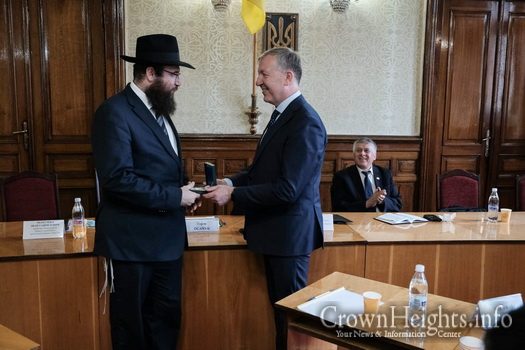 On July 17th, an event of significance to the local Jewish community occurred in the Ukrainian city of Chernivtsi, which is located in the historical region of Bukovina. Rabbi Menachem Glitzenstein — the chief rabbi of the city, as well as the surrounding region, was presented with the “Grateful Bukovina” civic award.

The civic honor was conferred upon Rabbi Glitzenstein by provincial authorities on the occasion of the approaching 30th anniversary of Ukraine’s declaration of independence and was said to be awarded for the rabbi’s “significant contributions to the cultural development of the region, as well as efforts to build tolerant inter-ethnic relations.” The award was presented by the head of the Chernivtsi Regional Administration Mr. Sergey Dmitrievich Osachuk. 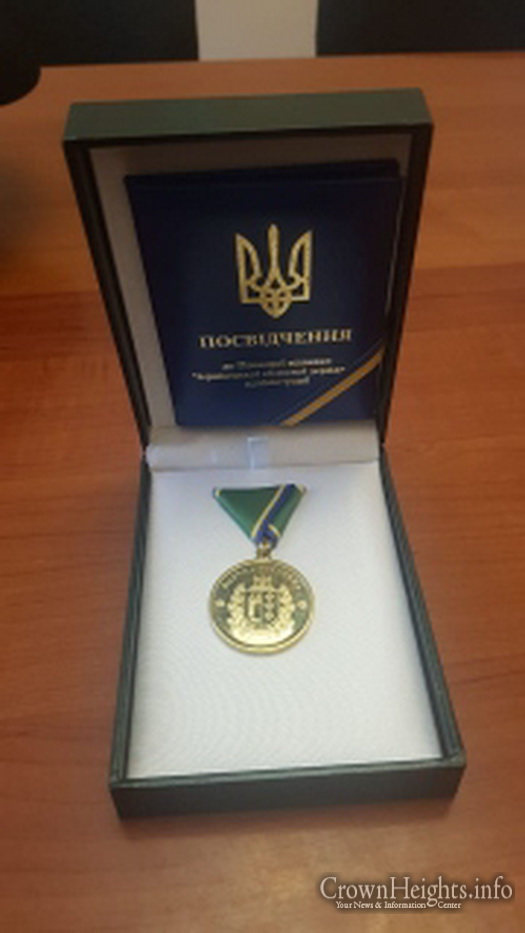 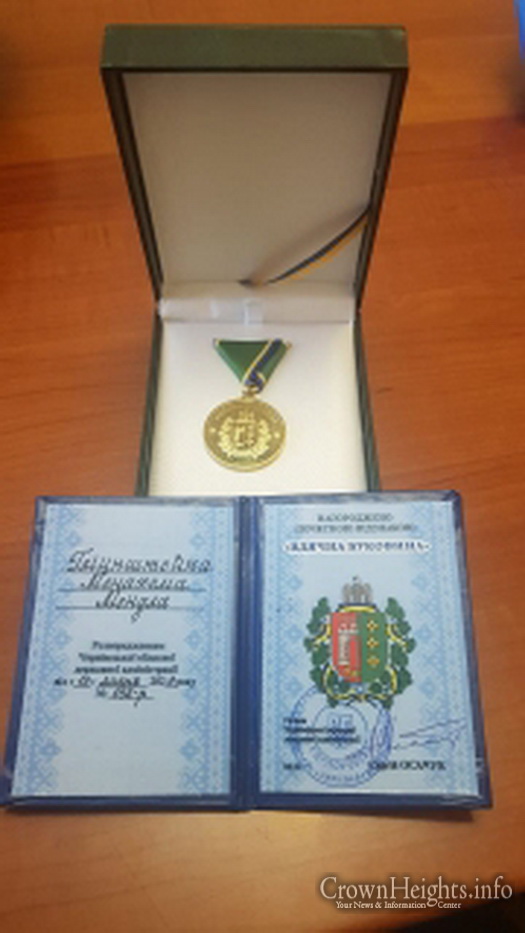 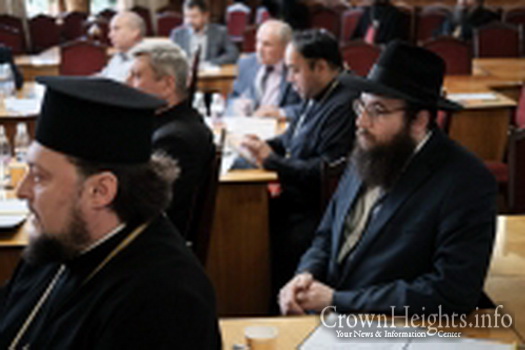