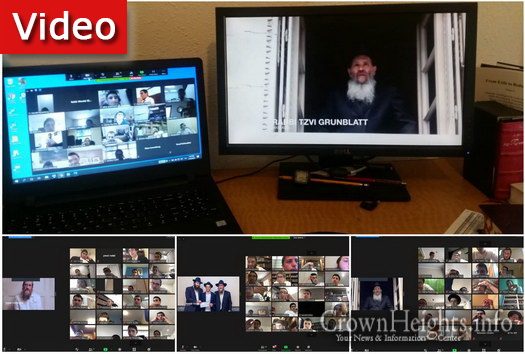 The Hanachos program has been launched for its second year in 12 Mesivtas across America, where the Bochurim prepare themselves for Gimmel Tammuz by watching Videos of the Rebbe’s Farbrgngens and writing a Hanacha on the Sicha.

Each one of the Sichos shown, delve into another fundamental Hashkafa in Yiddishkeit and Chassidus.

This year, being that the Yeshivas run off Zoom due to the corona-virus, the program is ran online. Every Sunday and Wednesday the Bochurim log onto Hanachos.com and view the video of the Rebbe while taking down notes. They then type up their Hanacha in their Yeshivas form. Some Yeshivas view the video all together on their Yeshiva Zoom call.

The Hanachos are marked and each Bochur who passes all 10 Hanachos will receive an automatic prize: the first level receives $50 in Kehos. the second level receives $100 in Kehos. The final top three Bochurim with the highest mark will each be awarded with all 100+ Seforim printed of Toras Menachem.

Each week all the participants will join in a Zoom meeting with a Maniach who will review the top Hanachos of the week, give tips ‘how to write a Hanacha’ and have a question and answer session. It will be available for the public to view.

“By writing Hanachos, there is no question that it makes you understand much better and it becomes clear to you what the Rebbe is saying” said Rabbi Avrohom Gerlitzky, who started writing Hanachos from the time he came to 770 as a Bochur in 5725 and used to mail his Hanachos to his Family and Friends.”

Hanachos is a project of the Vaad Hatmimim in partnership with JEM, ran by Rabbi Tzvi Hirsh Altein along with Boruch Ceitlin, Moshe Caytak, Mendel Levertov, the Shluchim in all 12 participating Yeshivas and the JEM team led by Rabbi Elkanah Shmotkin and Mendel Gourarie. Many parents and Hanhola members have expressed their thanks and gratitude for having this program during this time period when all the Bochurim are at home. Having them involved in Video Farbrengens of the Rebbe while building a skill to put the Sicha down in their own words. 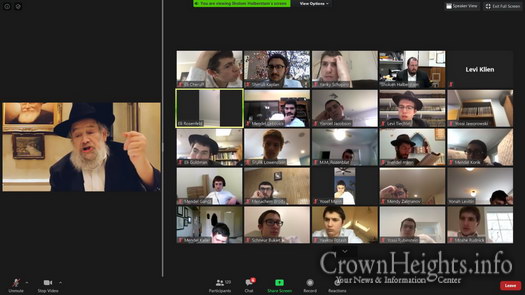 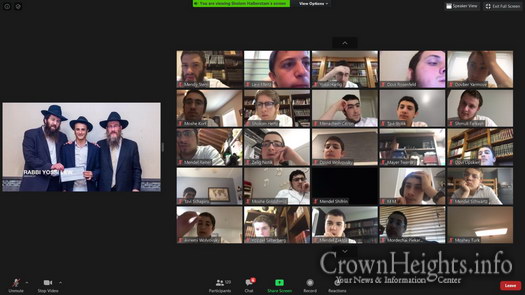 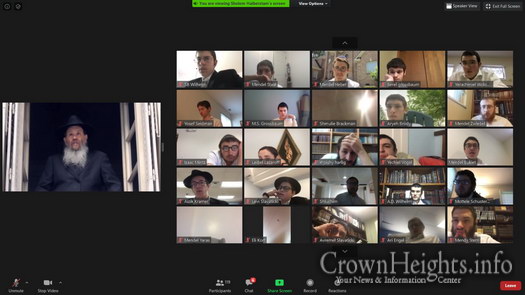