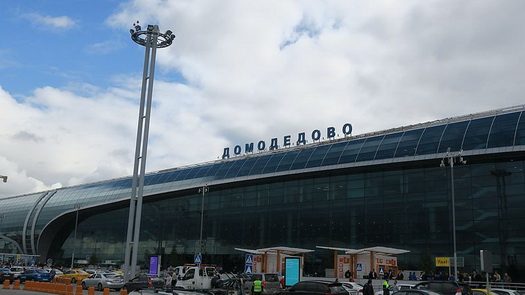 The Israelis had taken off on an Aeroflot flight which landed at 12:15 local time.

The five included two Lubavitcher musicians on their way to play at an event in Moscow, according to Kikar Hashabbos. According to the report, the two lubavitchers were musician Yossi Zoldan and the singer Eli Chafetz.

Then five of them were detained in a secluded room for questioning, after being fingerprinting and had DNA testing. They were not given food or drink, and according to the report were not given access to a bathroom.