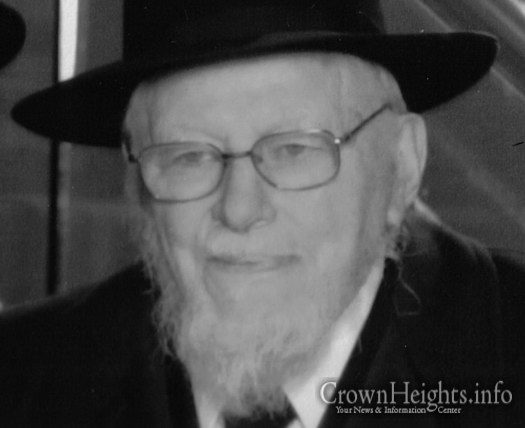 Rabbi Mordechai Altein A”H shared some memories at a farbrengen in Boro Park on Shabbos Shmini, 5769, which was later recorded, and now published by Rabbi Chaim Dalfin.