« India on High Alert Amid Terror Threats to Jewish, Hindu Targets
Operation Survival: Behind the Scenes – Talking to a Friend » 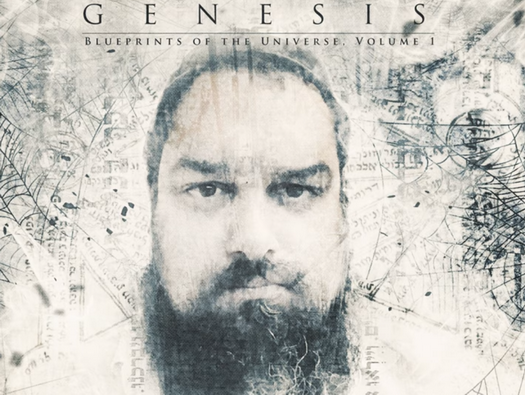 “Let There Be,” a new song by singer Mendel Markel was released this week. The song is from his Genesis Album of English songs from the weekly Torah portions.

The album is volume 1 of Markel’s five part project, Blueprints of the Universe, which is made up of English songs for each Torah portion. This first volume contains twelve songs, one for each Parsha in the book of Bereishis. The lyrics are based on the poetry of Jewish poet Ian Heiss and were adapted for song lyrics by Markel and Leib Smookler. All of the songs are original compositions by Markel, who produces out of his Pittsburgh based studio. The arrangements are a collaboration between Markel and Israeli guitar virtuoso, Meir Shitrit.

Markel is currently working on an album of obscure Chabad nigunim and an album of Yiddish songs from pre-war Europe, as well as on the follow up to this album, Blueprints of the Universe, Volume 2: Exodus.

« India on High Alert Amid Terror Threats to Jewish, Hindu Targets
Operation Survival: Behind the Scenes – Talking to a Friend »