« Weekly Story: I Need The Mansion, But Not For Me
This Weeks Shalom Zochor List » 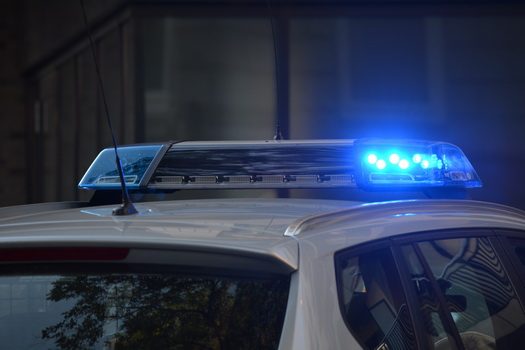 A Hamburg rabbi and a Jewish leader were spit on and accosted during an anti-Semitic incident on the street.

Shlomo Bistritzky, the regional chief rabbi in Hamburg, and local Jewish community member Eliezer Noe were leaving a meeting with Mayor Peter Tschentscher at Hamburg City Hall on Thursday afternoon when a passer-by threatened and spat on them, the German media reported.

A 45-year-old man of Moroccan background was arrested following a struggle with police.

Bistritzky, who is an emissary of Chabad-Lubavitch, told the Hamburg Abendblatt newspaper that the man first said “Shalom” to them.

“Then he said something that sounded threatening. We faced him and asked him what he had said,” Bistritzky continued. “He then reached under his shirt and pulled out something … and began to threaten us verbally.”

The object reportedly turned out to be a lighter; the man held out the open flame while spewing insults and spitting at the men. He reportedly spoke both Arabic and German.

Bistritzky took a cellphone photo of the man and ran back to City Hall, where police were standing. The officers attempted to speak with the man, who then tried to flee, while spitting on Bistritzky and Noe again.

Police eventually subdued and arrested the man, placing a “spit protection hood” on him.

Bistritzky told the Abendblatt that he “never thought something like this could happen in Hamburg, let alone in this spot. We took it as a bad sign, too, that the attacker was released after two hours.”

The state police have taken over the investigation.

« Weekly Story: I Need The Mansion, But Not For Me
This Weeks Shalom Zochor List »