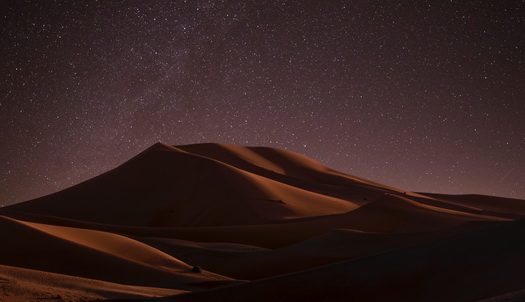 In the late 1930’s, Reb Mendel Cunin who lived in New York sent a letter or telegram to the Frierdiker Rebbe in Otwock, Poland, a few days before Shavuous. He was asking for the Rebbe’s guidance concerning a possible second marriage.

After Shavuos, being that he had not received a reply, he was concerned that the lady he was thinking about marrying, who was raised in America, won’t understand what it means that he as a chossid is waiting for a brocha from his Rebbe, who is in Poland. He was happy that she was meticulous in shabbos and kashrus, etc., which was the exception in those days. So he decided to send an urgent telegram to the Frierdiker Rebbe’s secretary, Reb Chatsha (Yechezkel) Feigin, hy”d.

He explained the situation and implored him to please ask the Rebbe directly and not wait until the Rebbe gets to his letter. When Reb Chatsha mentioned to the Rebbe that Reb Mendel Cunin is awaiting an answer to his letter of the previous week, The Frierdiker Rebbe replied, “[I didn’t reply yet, as] ich bin nit arup fuhn barg – I have not yet descended from the mountain, i.e. har Sinai.”

This part of the story, as well as what its message is, is something I had heard numerous times. But this year I heard from Rabbi Mangel sheyichye an additional detail, that speaks volumes.

When he was a talmid in the Yeshiva in Montreal, he boarded in Rabbi Greenglass’ house, and subsequently heard a lot of tidbits from him. Rabbi Greenglass related, “When Reb Chadtsha came out of the Rebbe’s room he was in awe. He called over a couple of bochurim [Rabbi Greenglass included], and said, do you realize what the Rebbe just said. The Rebbe said ich bin nit arup fuhn barg. I ask you, “Who was allowed to be on the mountain?

“The Jewish people were told to make sure they don’t go up the mountain; they were supposed to fence it off. Not only was it forbidden for the regular people to ascend the mountain, this prohibition applied to the elders as well. In fact it even applied to Aharon and his sons. So who was on the mountain?

Your feedback is always appreciated. Concerning last weeks’ story someone sent me that it is printed in Otzer Hasippurim vol. 8. There it mentions that it took place in the city of Brody on a motzei Shabbos.