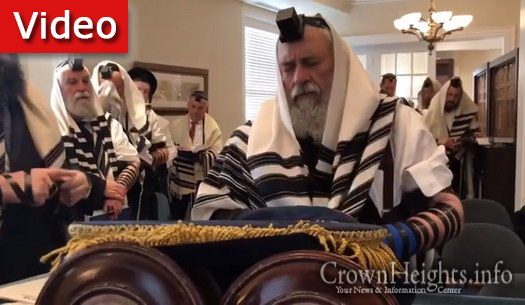 Following the tragic shooting at Chabad of Poway on the last day of Pesach, Rabbi Yisroel Goldstein has accepted an invitation to the country’s capital.

Rabbi Yisroel Goldstein, Rabbi of Chabad of Poway who was injured during the attack in his synagogue on the last day of Pesach, has accepted an invitation to Washington D.C.

Rabbi Goldstein received his invitation from President Donald Trump to the annual National Day of Prayer, which occurs on the first Thursday of May each year since instituted by Congress in 1988.