« Here’s My Story: The Unwitting Author
Video of the Day » 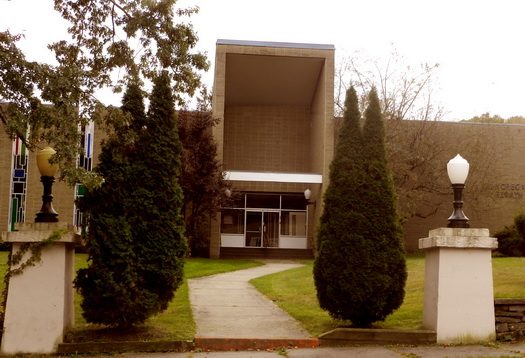 On Friday afternoon, Ezrath Israel Chabad, (known as the Ellenville Shul) was temporarily shut down by the Buildings Department. The closure came after a Carbon Monoxide alarm was triggered by temporary heaters, set up to supplement the heat in areas of the Shul with inadequate heating. The building department forbade entry into the entire building. Shabbos Minyanim were held in a nearby home, and immediately after Shabbos, the efforts to get the building re-opened began.

After consultation with the building department, it became clear that a major investment would be needed to install heat additional heat in the areas of the building where it was falling short. Work has already begun, and we hope to have (at least part of) the building open for Shabbos.

An emergency fundraising campaign has been started to to cover the short term expenses associated with this project. Chabad of Ulster County has committed to match all donations, dollar for dollar. With your help, this historic Shul can once again be a home for the Ellenville Jewish community.

« Here’s My Story: The Unwitting Author
Video of the Day »