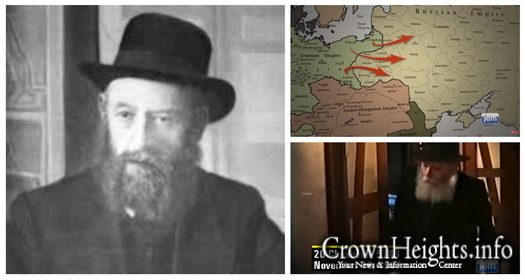 In honor of the 20 of Cheshvan, JEM has released two beautiful videos. A history of the Rostover Niggun, and a video encapsulating the moments with the Rebbe on 20th of Cheshvan.

In 1897 the Rebbe Rashab established one of his greatest legacies, Yeshivas Tomchei Temimim Lubavitch, an institution which now has branches in every corner of the world.

The Rebbe Rashab passed away in Rostov on 2 Nissan, 1920 (5680). Among his final words were: “I am going to heaven; the writings I leave for you…,” a reference to the thousands of manuscripts that he penned.