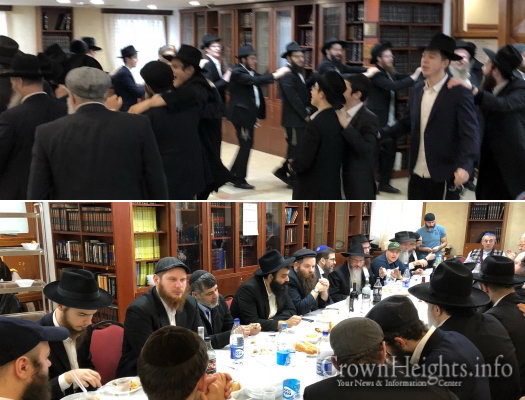 Early in the morning, as soon as the great news of Sholom Mordechai Rubashkin’s release from prison were heard, spontaneous dancing erupted in the central shul in Marina Roscha, with more and more people joining as they arrived at shul for Shacharis and Chassidus.

Also students from the nearby Jewish mosdos came to shul together with their teachers and joined the joyous circles of dancing.

Chief Rabbi of Russia, Berl Lazar, who has long been acquainted with Rabbi Rubashkin, spoke emotionaly before the crowd. He began with the posuk “Yodu laHashem Chasdo”, and connected the miracle to Yud Tes Kislev, the imprisonment of Yosef HaTzadik in this week’s parsha, and Hey Teves.

The famous prisoner of Zion, Mr. Nathan Sharansky, who is currently in Moscow for a few days, also came and spoke very emotionally about the miracle of his release from the Russian prison 35 years ago!

After the dancing and official speeches, everyone sat down to a big farbrengen which lasted for many hours, thanking Hashem and getting ready for the true redemption together with Moshiach.

The “Tzaddik from Leningrad” also came and joined the farbrengen which went on and on, with everyone praising and thanking Hashem for His many miracles.

It should be noted, that during the years of Sholom Mordechai’s imprisonment, tefillos were said for him at the kever of the famous chossid R’ Mordechai Dubin, OBM, after whom R’ Sholom Mordechai was named, and who was instrumental in securing the previous Lubavitcher Rebbe’s release from Soviet imprisonment. 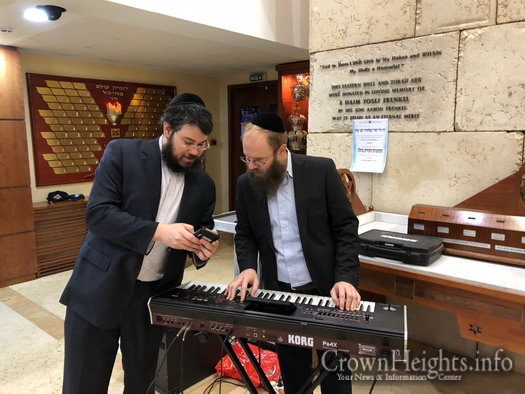 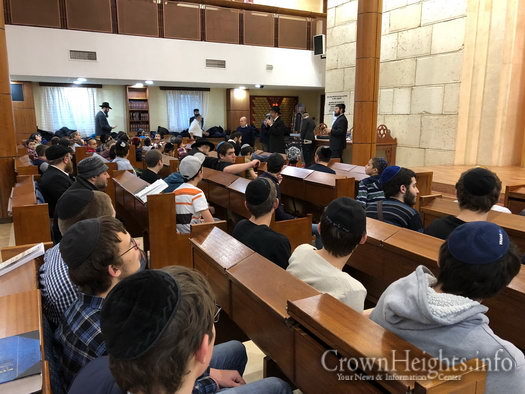 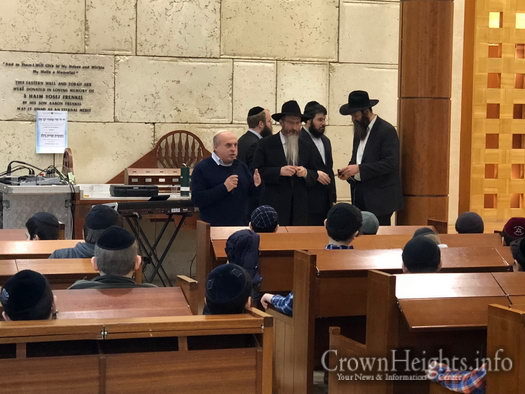 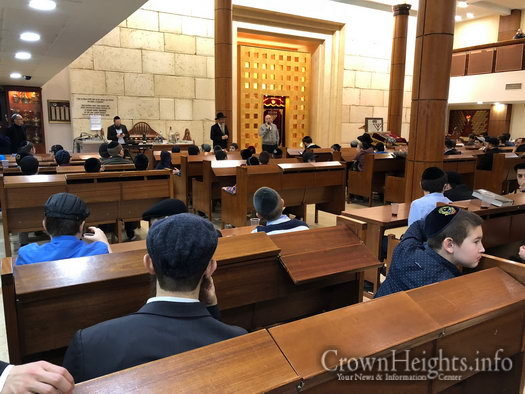 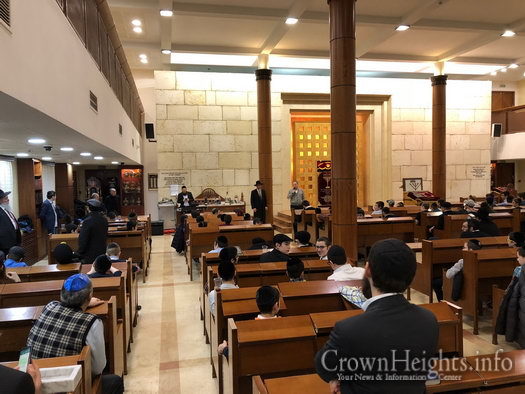 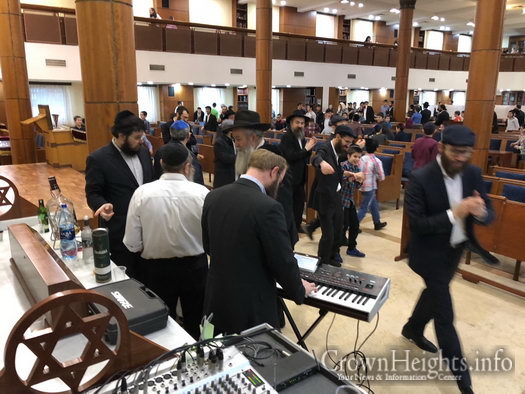 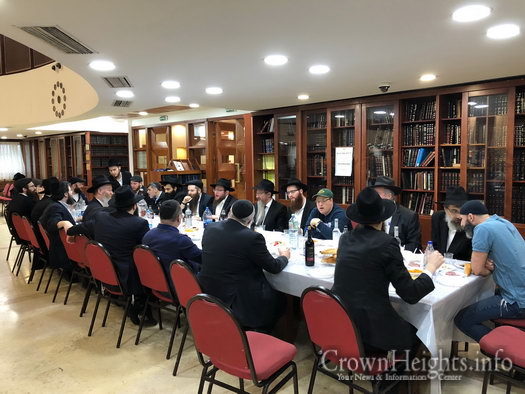 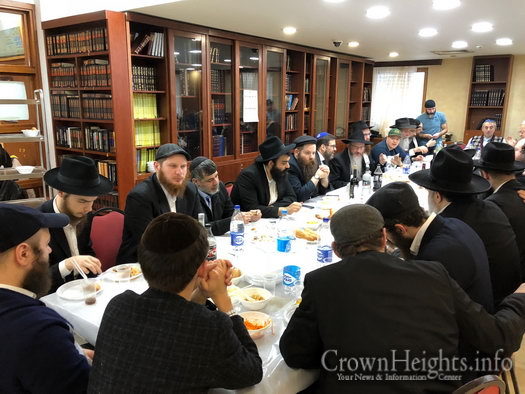 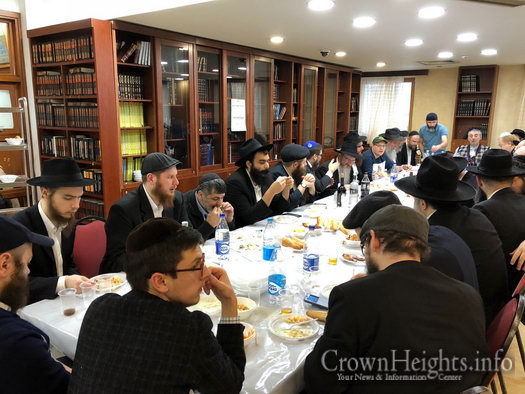 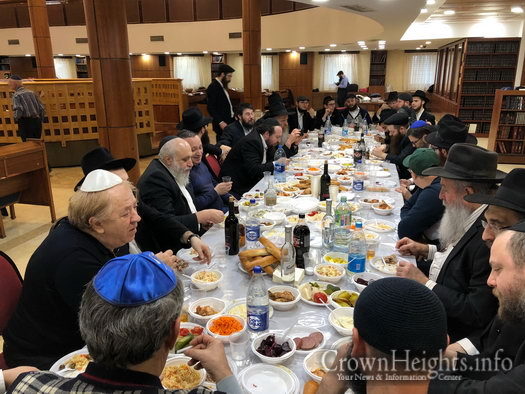 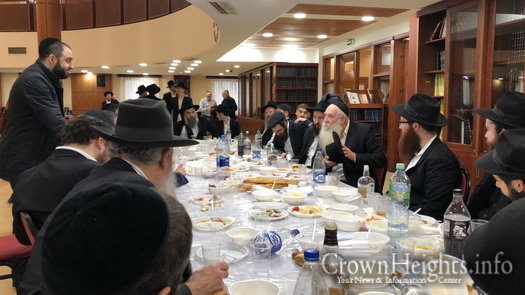 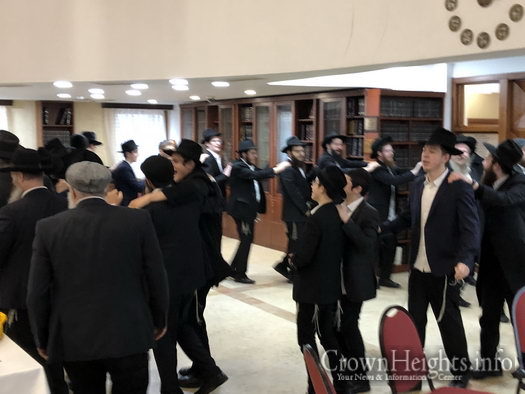