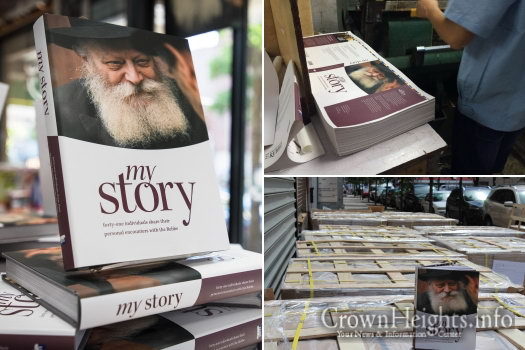 After selling out twice, the third printing of JEM’s widely acclaimed My Story is back in stock from the printer in China. And right in time for the Kinus Hashluchim this week.

“More than 10,000 books were bought by Shluchim and members of Anash to distribute to community members as gifts and mementos,” says Rabbi Yechiel Cagen, Director of JEM’s My Encounter Project. “It was imperative to have the third printing ready in time for the Kinus for Shluchim to take home with them to give out to friends and supporters to teach them about the Rebbe.”

My Story is a stunning work in which 41 individuals open the door to their private experiences with the Rebbe, as recorded by the My Encounter with the Rebbe oral history project. The book allows you to step into their stories of connection, comfort and care, told in vivid, first-person detail.

Since its publication and speedy sell-out, My Story has received rave reviews and wide acclaim from people across the spectrum of the Jewish community. For those both unacquainted with Chabad or the Rebbe and those strongly connected, My Story provides a deeply personal touch. As Deborah Hacker of Mukwonago, WI, wrote, “This is a very personal book. A person can often see himself or herself in the stories of the individuals that sought the Rebbe’s advice.”

“The stories of the Rebbe’s profound influence on so many Jews, each unique, inspired me,” said Alex Troy of New Canaan, CT. “I asked myself: ‘What would the Rebbe have said to me, had I been blessed to have had an audience with him?’ [While reading,]  I could see the Rebbe’s penetrating eyes and hear his many astute questions in my imagination. If only I could have met him…”

Shluchim who gave the volume out as gifts have received similar feedback. “[Recipients] are amazed by the sheer magnitude and prowess of each and every story,” said Rabbi Mordy Einbinder. “The all-encompassing love, direction and guidance of the Rebbe are legendary and timeless. It is clearly culled from the book that the Rebbe is the ‘Rebbe of the world.’”

“Describing the Rebbe can sometimes be challenging. No matter what we say, it seems hollow,” says Mrs. Brocha Sapochkinsky of West Lake, CA. “This book is a masterful portrayal that also serves as a directive for so many of the issues that we regularly encounter.”

Rabbi Zalman Wolowik of The Five Towns, NY related that a member of his community who had received the book had missed davening on the first day of Rosh Hashana. “Where you yesterday?” Rabbi Wolowik asked the next day.

“It’s your fault!” was the response. “You sent us the book, My Story. I picked it up Rosh Hashanah at 9pm and could not put it down till 4:45 in the morning! Obviously I was too tired to get up for services!”

Order the book in bulk for your community, friends or family today at: www.jemstore.com. 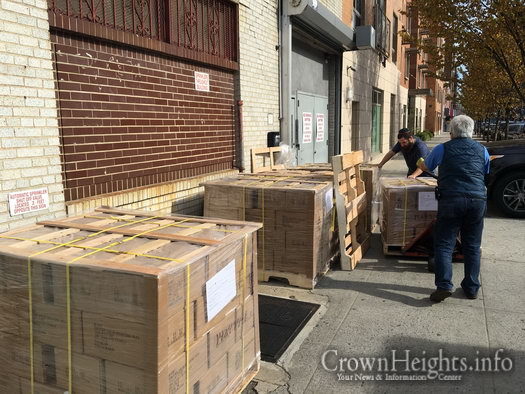 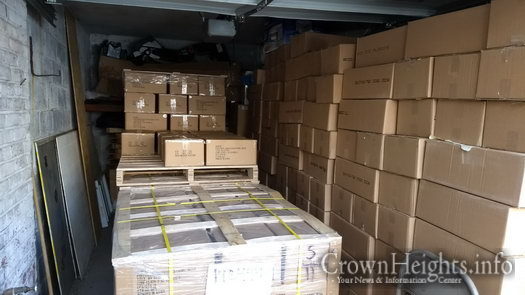 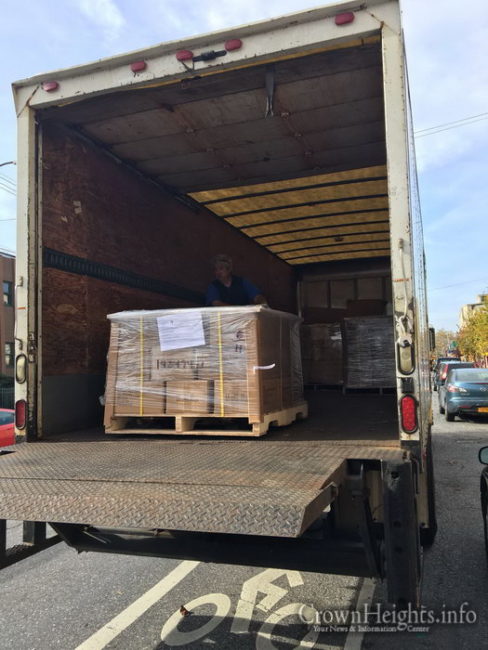 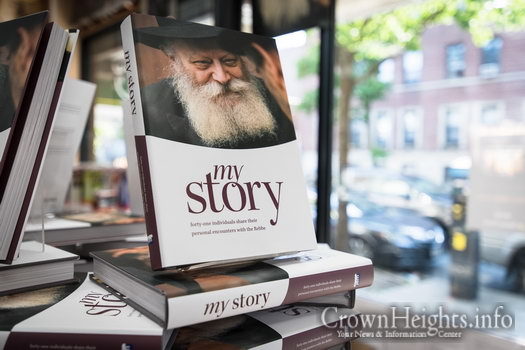 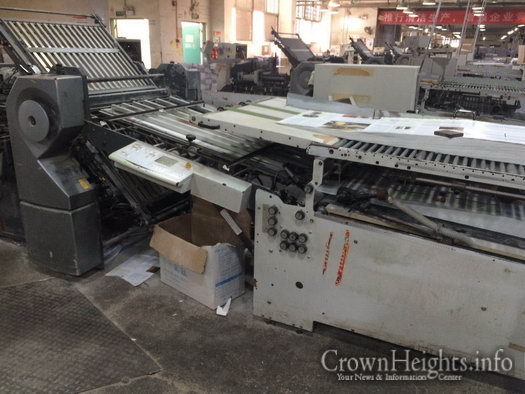 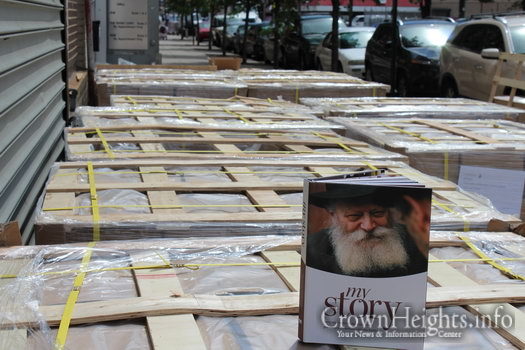 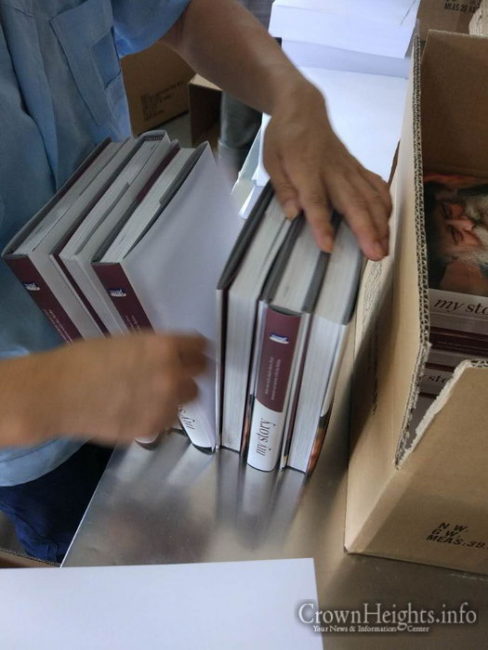 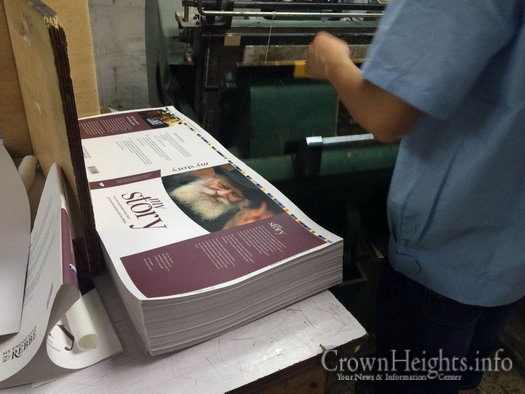 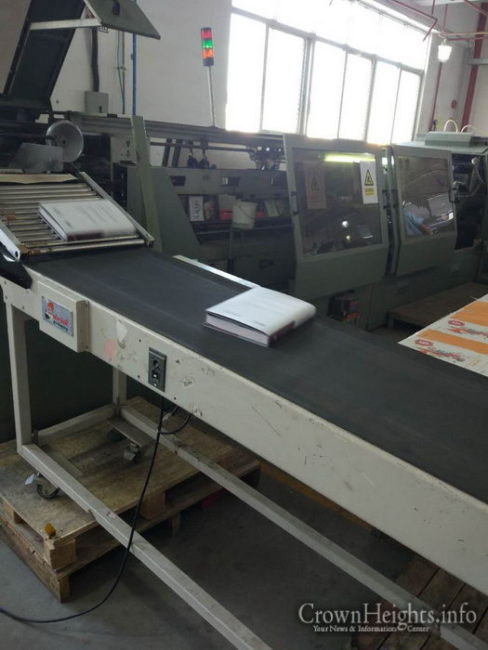 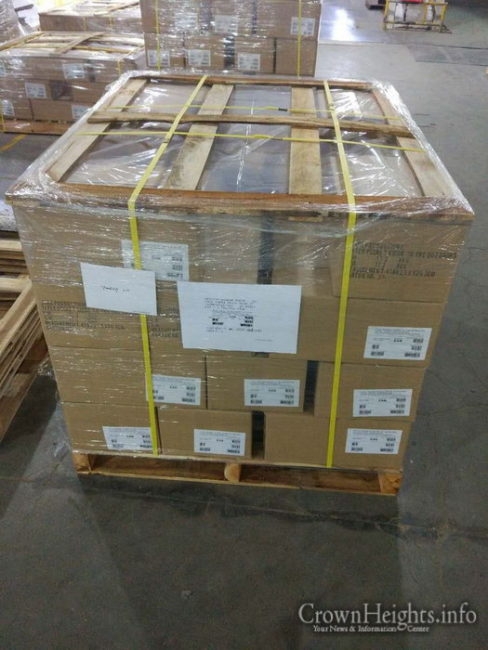 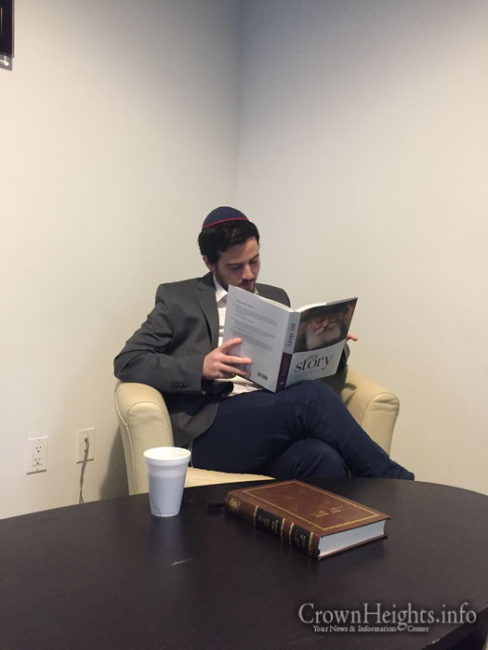 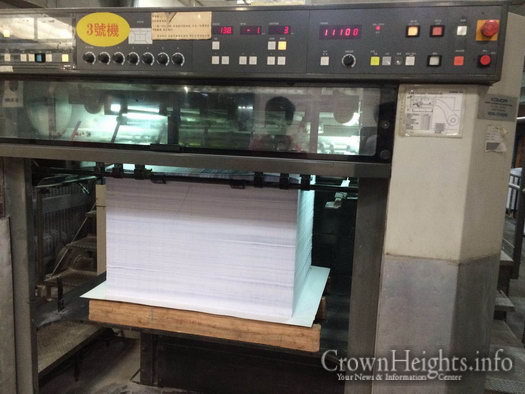 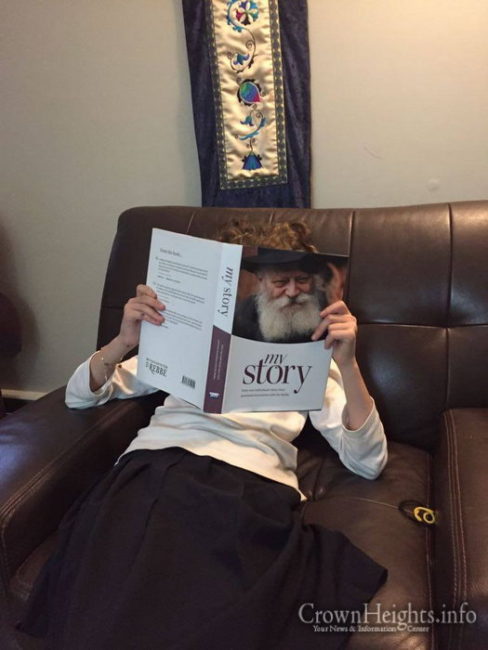 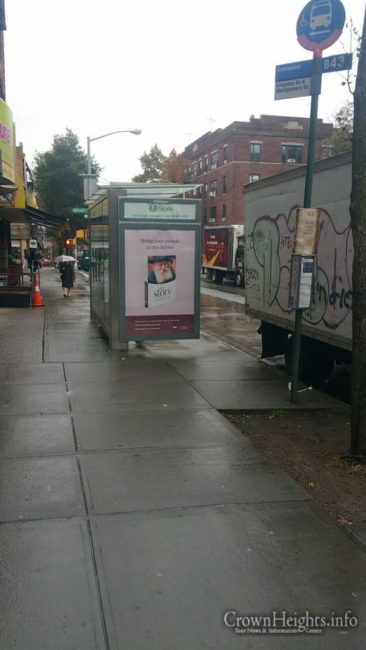