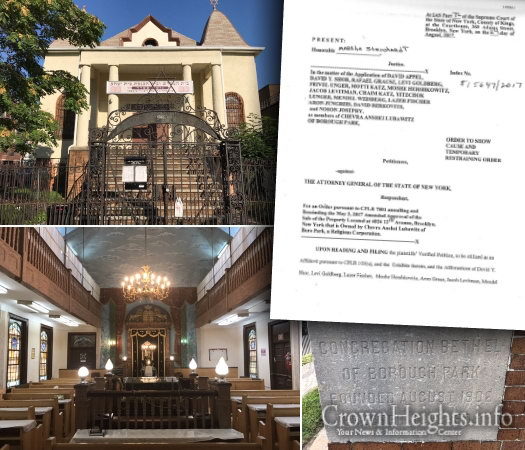 Congregation Anshei Lubawitz, built in 1906, is the oldest synagogue in Borough Park. Its architectural beauty and uniqueness among the square apartment buildings surrounding it make it a local landmark. However, under suspicious circumstances, the Shul’s current trustees are attempting to have it demolished, to be replaced by a luxury apartment building.

The synagogue, led for many years by the famed Rabbi Yitzchok Dov Ushpal, OBM, is of great significance to Chabad history. It is the oldest synagogue in Borough Park, and was visited by the Previous Lubavitcher Rebbe during his visit to the United States in 1929, as well after his permanent arrival in 1940.

However, an April 27, 2017 petition filed by Chevra Anshei Lubawitz of Borough Park with the Attorney General, sought approval for the sale of the Synagogue’s Property, located at 4024 12th Avenue, to 4024 12th Ave LLC, an entity that is owned and controlled by Moses Karpen, which will result in the demolition of the Building. The petition was approved on May 3, 2017.

Now, members of the Shul’s are crying foul, saying they were unaware of the sale, and have petitioned for a Temporary Restraining Order (TRO) to prevent the Shul’s demolition, which was granted today, August 24, 2017, by the Hon. Judge Marsha Steinhardt of the New York State Supreme Court.

The petition was filed after the Crown Heights Beis Din issued a Halachic ruling (see below) allowing the congregants to take the trustees to court to prevent the building’s demolition.

According to the TRO petition filed by members of the Shul, the sale of the building and demolition cannot go ahead because:

2. The only reason that there were “no objections to the proposed transaction,” was because the petitioners (and other members who oppose the Sale) were not made aware of the proposed transaction in time to register their objection to the Sale, and instead learned of the Sale after a Deed had been delivered to the Purchaser and after an attempt to cover up the entire transaction as a mere “temporary closure” for the Summer months of the Synagogue;

3. The Application contains numerous material misstatements and omissions, including a statement that the condition of the Current Building is “old, dilapidated, in need of extensive renovation and is no longer able to house the Synagogue adequately and safely”, when in fact the condition of the Building, which is the oldest operating Synagogue in Borough Park, is perfectly adequate and furnishes the membership with a beautiful space to conduct services and a complete failure to disclose the architectural beauty of the interior and exterior of the Current Building;

4. The purchase price of $3.1 million is grossly inadequate and does not represent the actual fair market value of the Property, and was not arrived at through an arms-length negotiating process and a solicitation of a number of competing offers, but was instead the product of a personal relationship between a trustee and Karpen; and

5. The best interests of the Synagogue and its membership would be served by continuing the operations of the Synagogue in the Current Building and permitting the membership to continue to pray in a beautiful setting, rather than abandoning the Current Building, occupying temporary quarters for as long as four years, and then, relocating to a floor and basement in a box residential structure.

Now that the TRO has been granted, time will tell if the shul’s members will prevail in preventing its sale and demolition, which will be decided by the courts over the coming months. 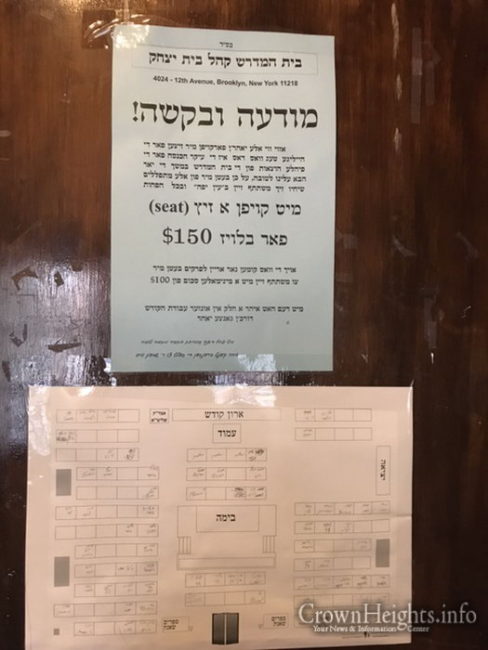 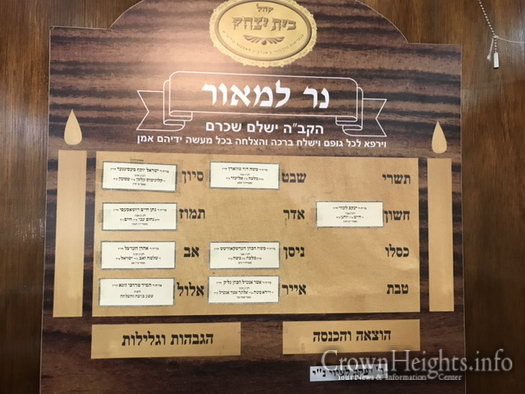 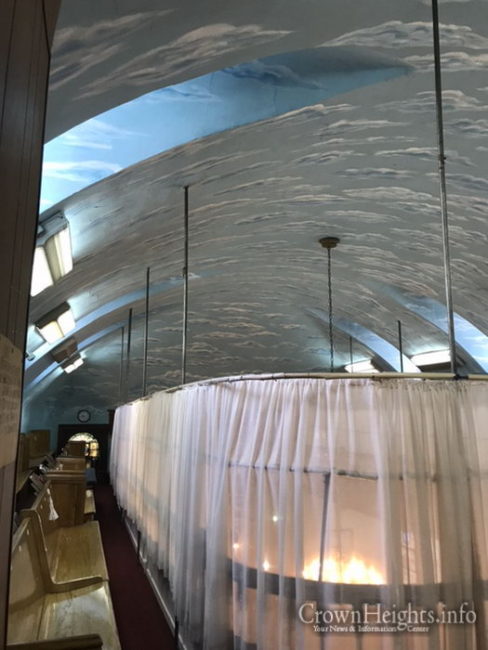 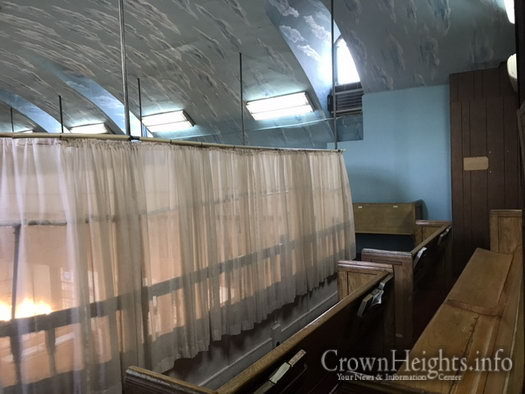 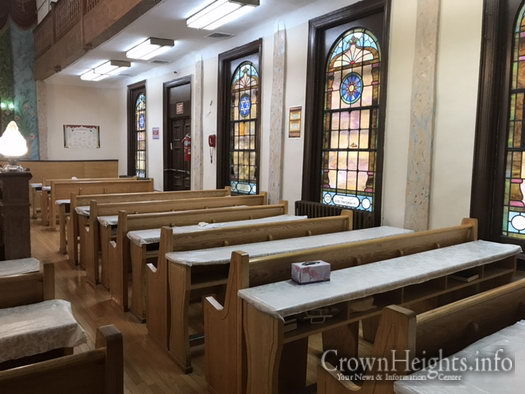 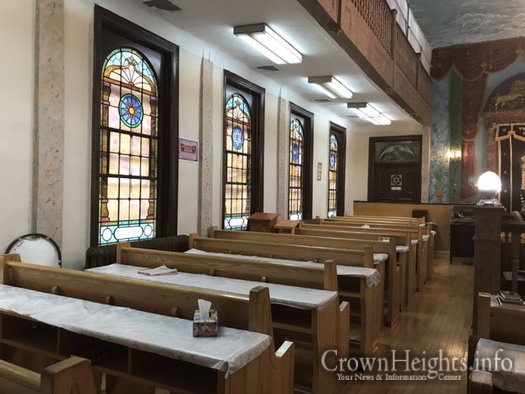 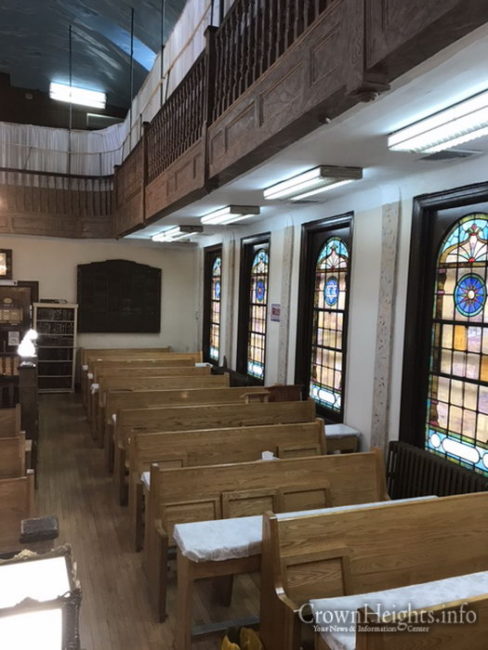 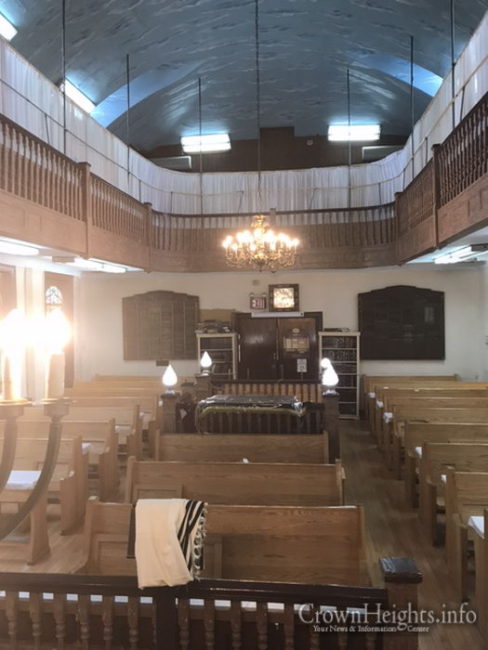 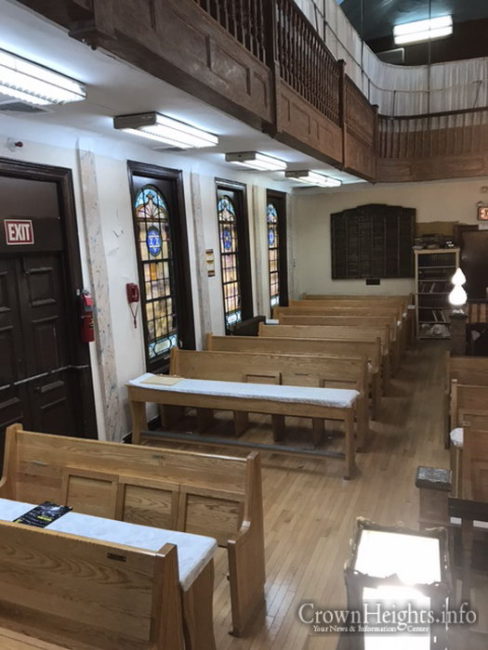 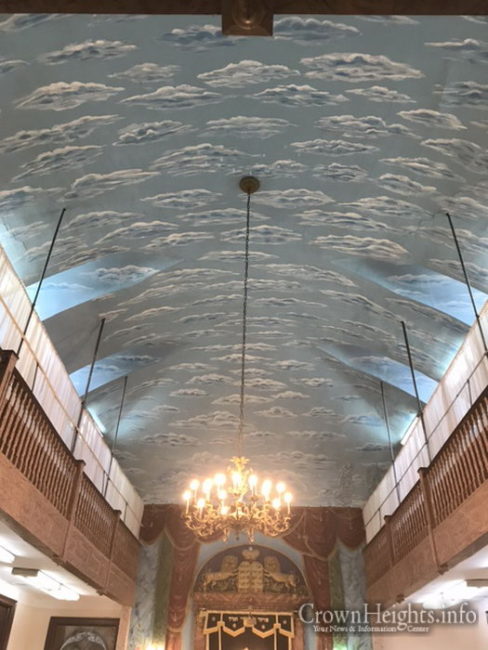 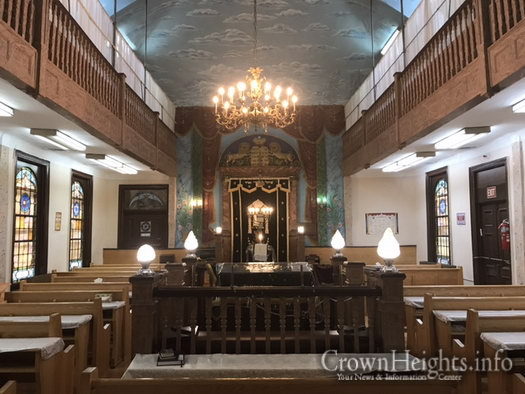 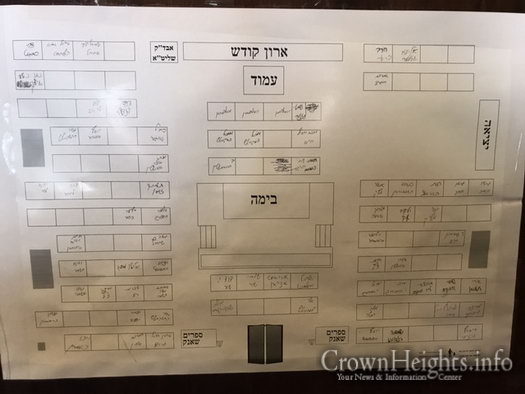 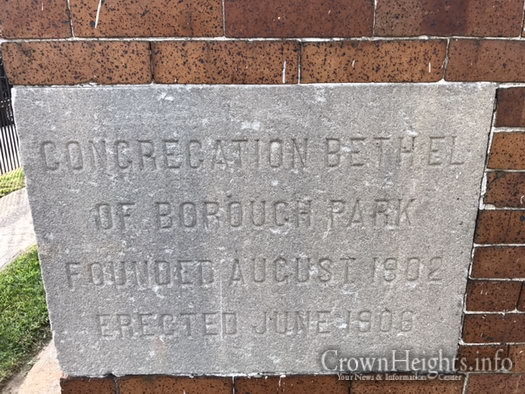 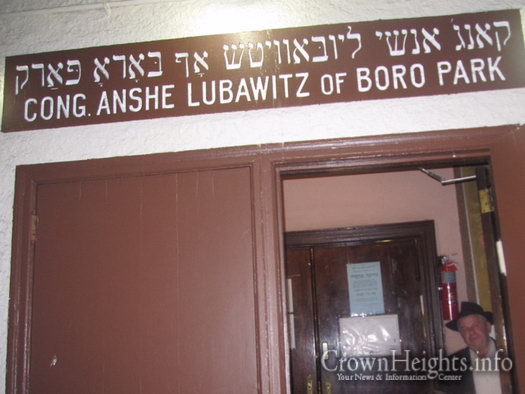 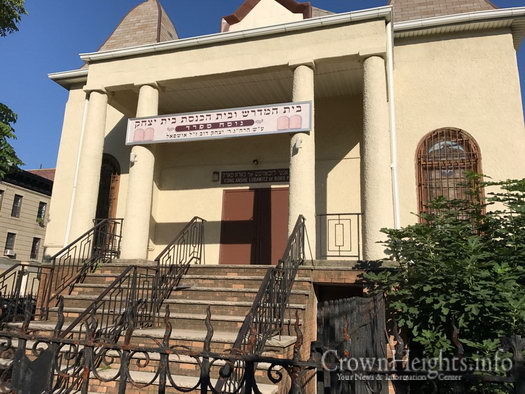 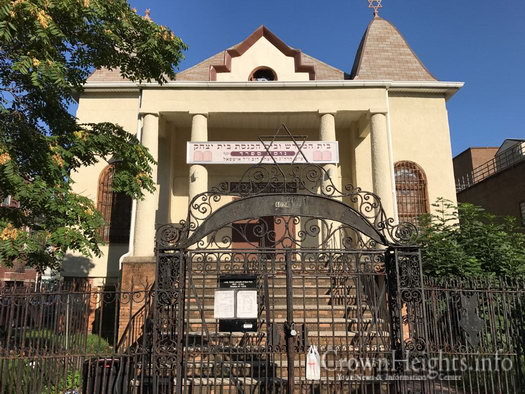 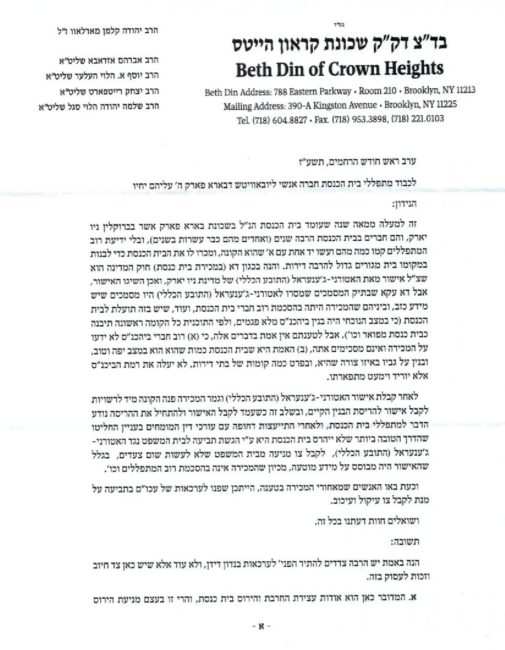 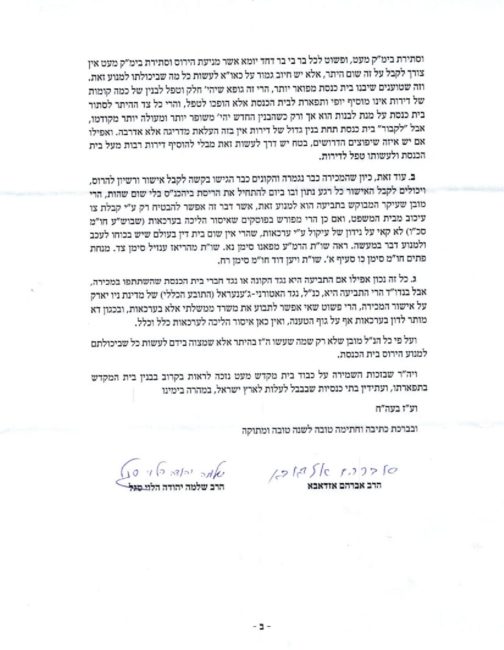 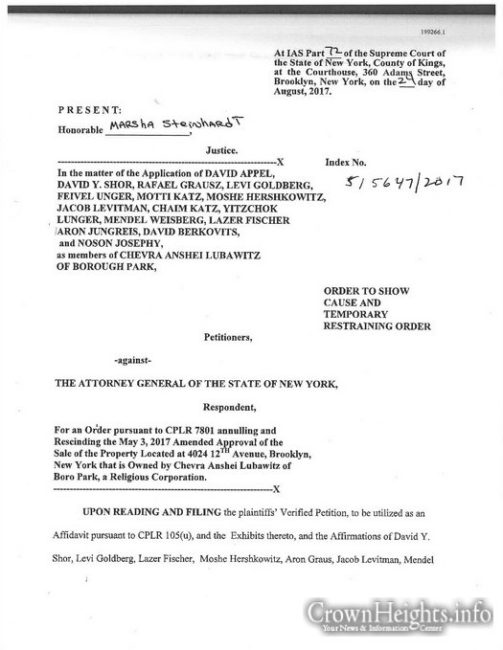 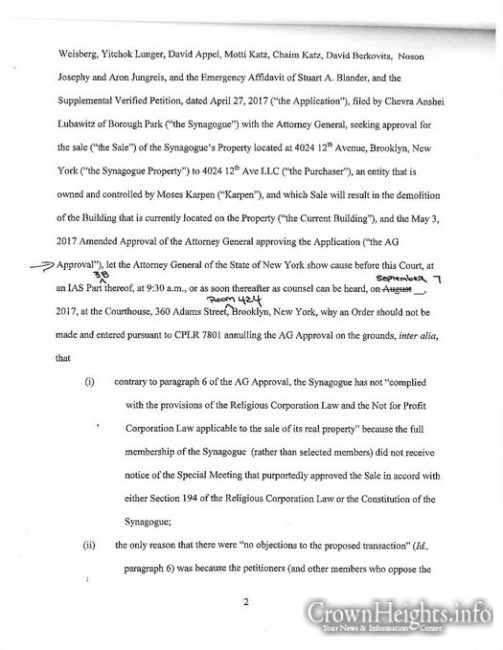 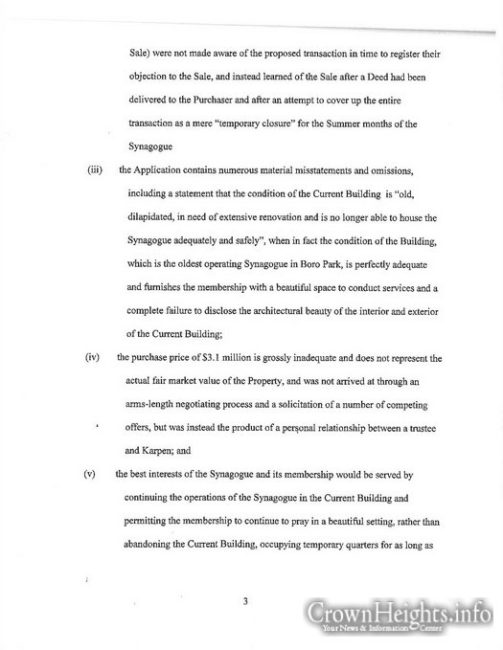 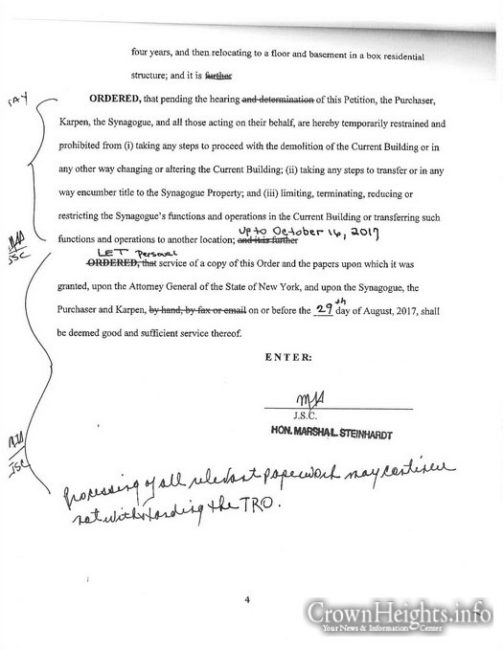