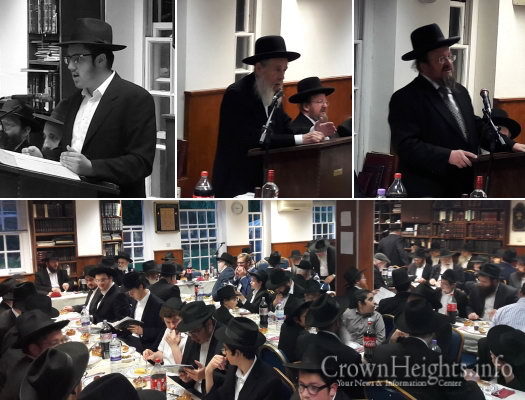 It was a full house for the the 35th annual Siyum at Yeshiva Gedolah Lubavitch London, celebrating the completion of Mesechtas Kesuvos by a number of its Talmidim.

The Bochurim, under the auspices of Rabbi Yitzchok Meir Hertz Shlit’a, learned the Mesechta over the course of the year, investing much time and effort to their learning.

The program, arranged by the Rosh Yeshivah, began with opening remarks from the MC, Mashpia of the Yeshiva Rabbi Mendel Gordon. It was followed by the recital of the Rebbe’s Kapital, led by Rabbi Feivish Vogel.

As the first course was being served, Hatomim Leibel Gordon made the siyum delivering a Pilpul which discussed what the world will be like when Moshiach will come.

The Rosh Yeshiva, Rabbi Yitzchok Meir Hertz Shlit’a, then addressed the audience, with Fiery words of Chizuk and Encouragement. He explained how when one learns Torah they become one with what they learn.

The guest speaker gracing the evening was Dayan Abraham of the London Beis Din, an erudite Torah Scholar. The Dayan remarked how Lubavitch had a strong influence on him from when he was young and his continued connection with Lubavitch throughout his years in Australia. He explained that the study of Torah that one learns, should not merely be an academic accomplishment, but rather a true connection with Hashem. He then addressed the crowd praising the Bochurim on their great achievement, and wishing them success for their continued learning with extra strength and vigour.

The Vogel brothers were then each presented with a special gift from the Shluchim of the Yeshivah in appreciation for all their support.

Rabbi Gordon then concluded the evening with many words of thanks to the Vogel Family who continue to support the Yeshivah. Their father R’ Nosson vogel Z”L was instrumental in its establishment and was a constant benefactor, it was in his memory that the dinner was held.

Concluding a very successful year, the Yeshiva looks forward to continue striving higher in the next Zman.

We would like to thank R’ Yosef Vogel for his hard work in arranging the event. 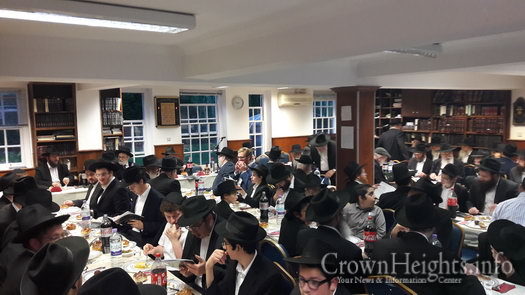 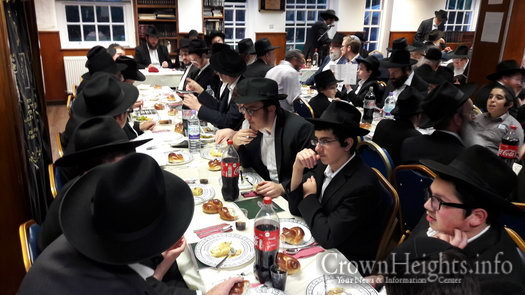 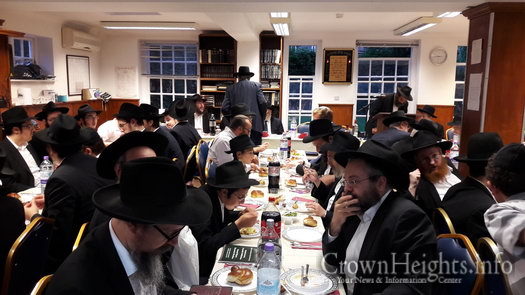 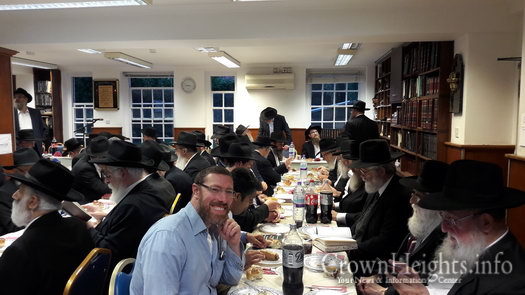 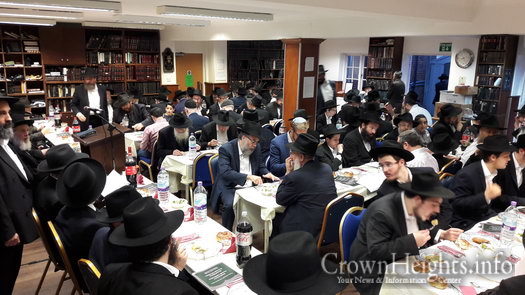 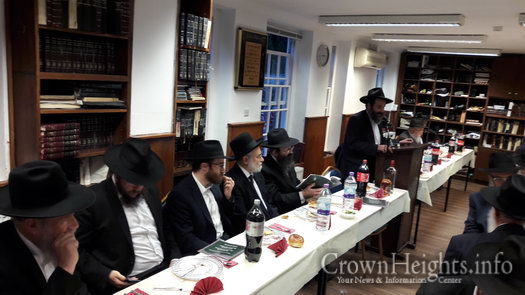 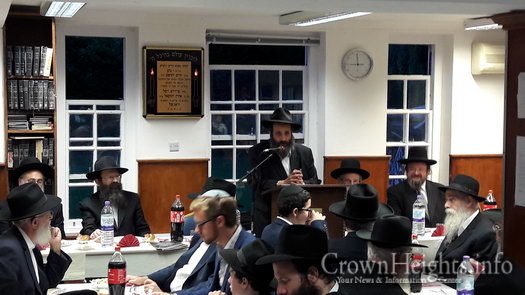 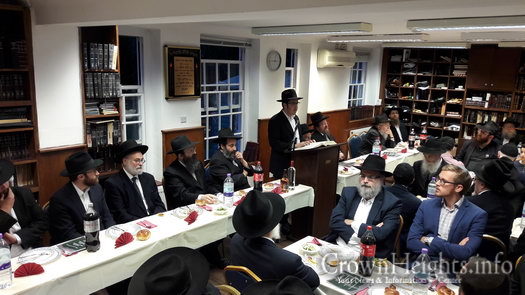 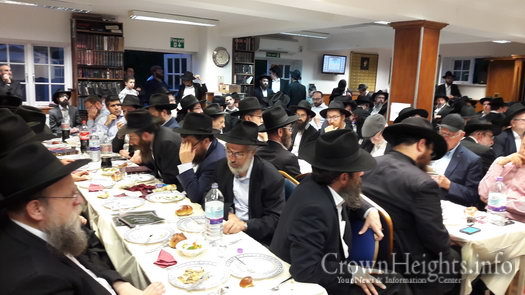 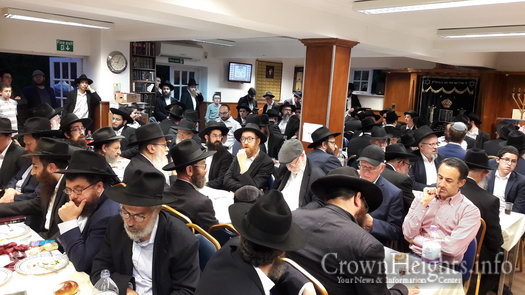 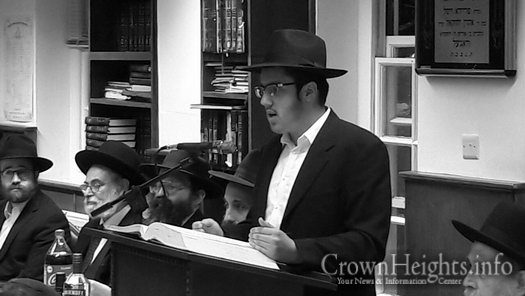 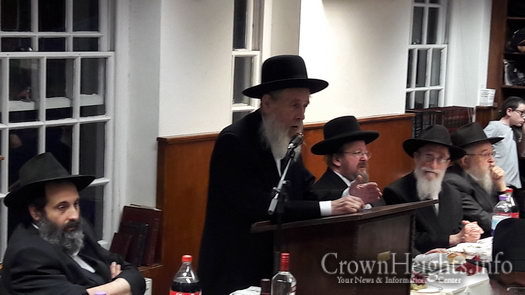 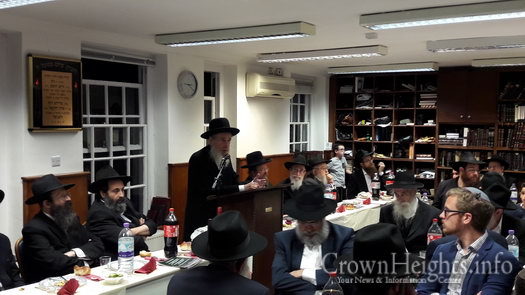 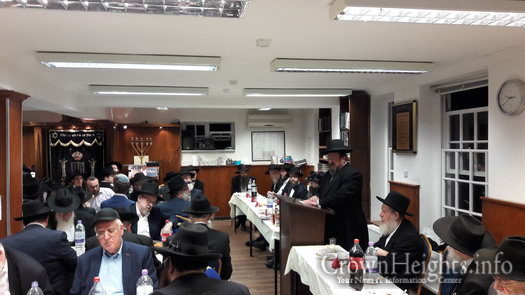 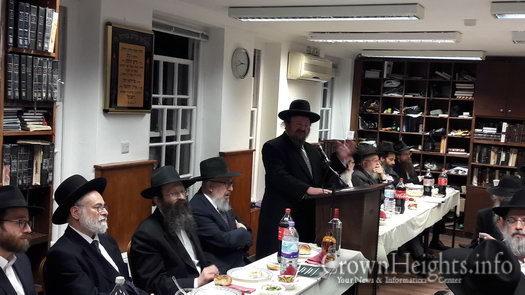 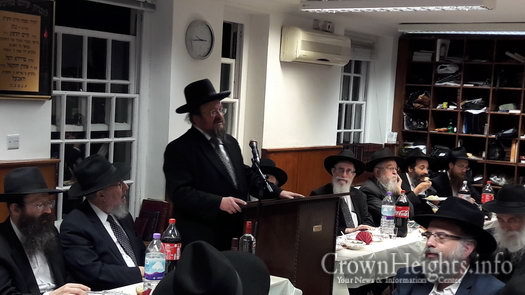