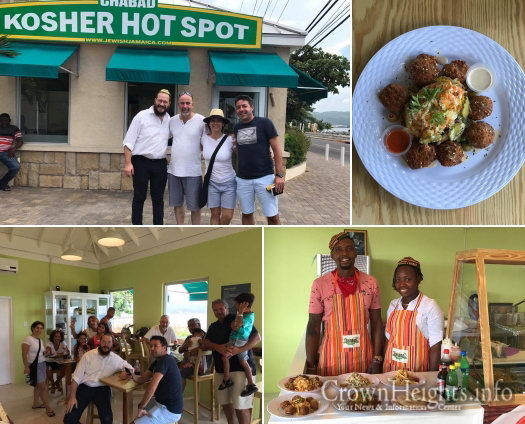 The eatery, which opened last week, is located on Montego Bay’s “hip strip,” which is home to dozens of restaurants and shops. In addition to traditional Jamaican food, the restaurant will sell Israeli specials such as falafel, as well as Judaica and Jewish Jamaican souvenirs. 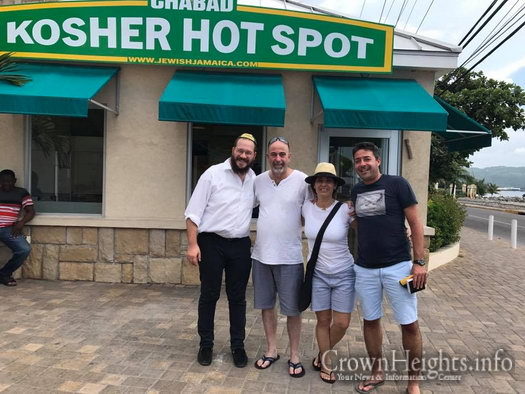 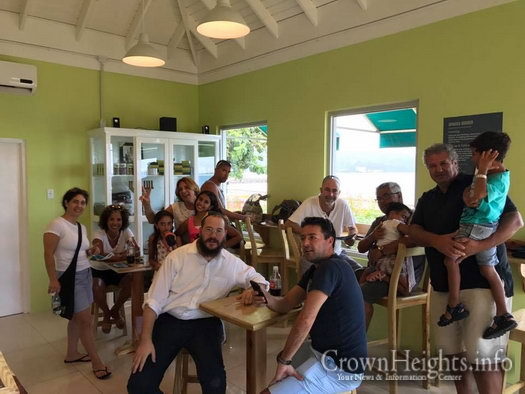 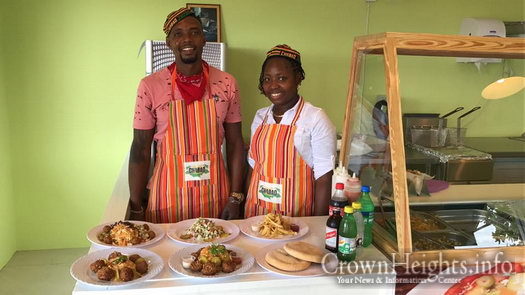 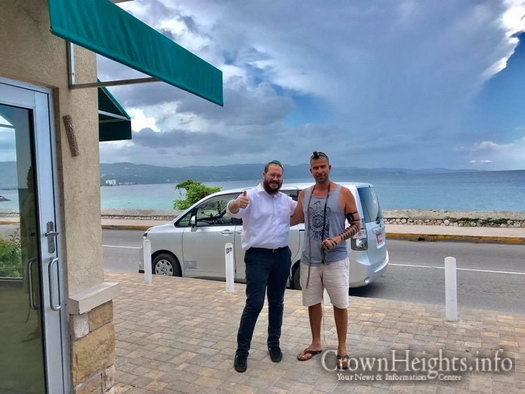 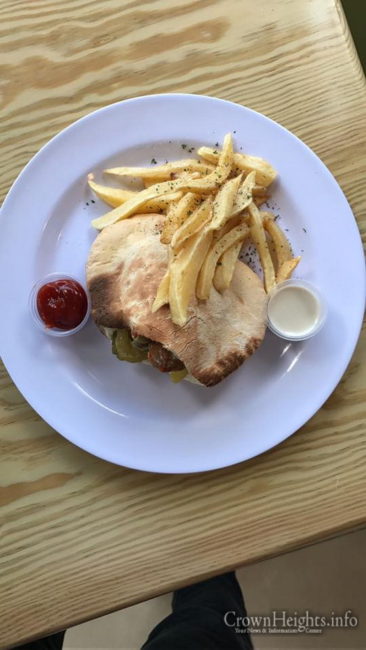 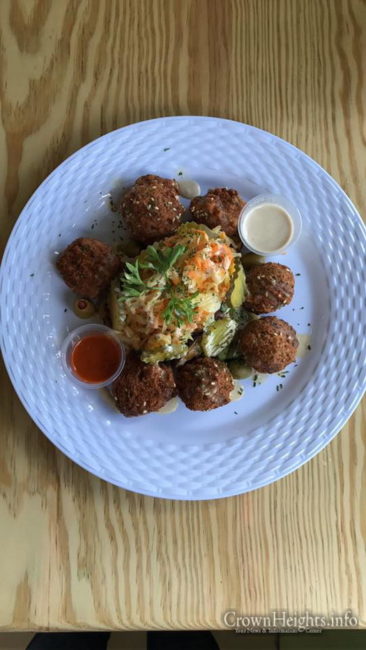 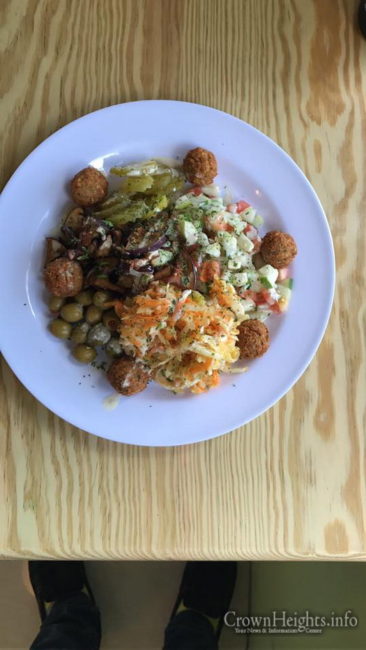 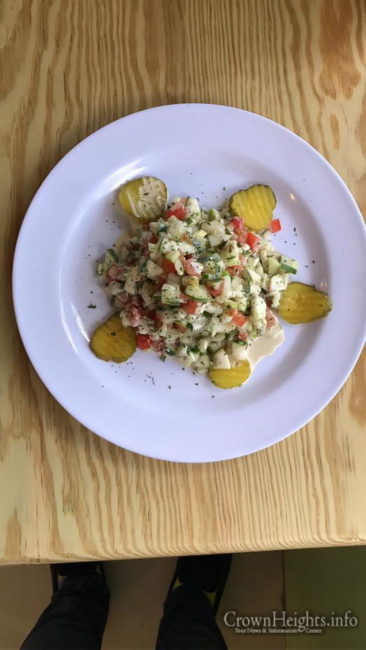 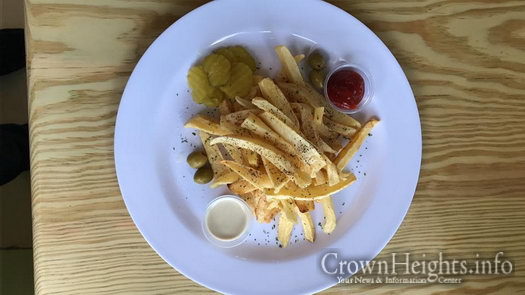 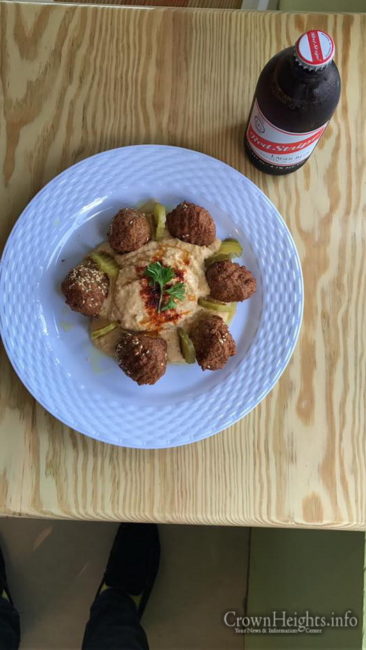