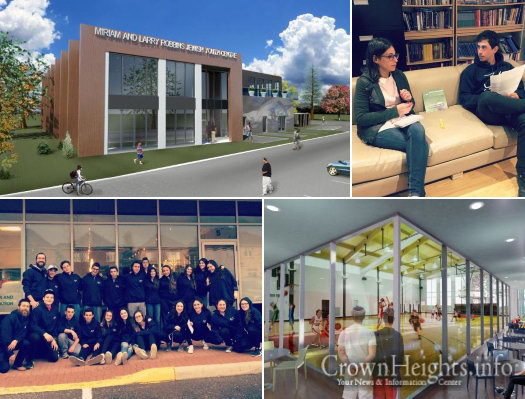 from Lubavitch.com by Dvora Lakein:

Back in 2002, Daniel Kaplan, then 14, had one reason to attend a Torah study course offered by Rabbi Shmuli Nachlas of Toronto’s Jewish Youth Network. The public school student was looking for high school credits that would allow him to graduate a semester early. Torah was the ticket.

Now 30, Kaplan is still involved with JYN, as an adviser and board member. “His classes were so much more than Bible study. He inspired me to traditional values, to keep a kosher home, a Jewish home. I wouldn’t have that without him.

“Two months ago, the rabbi officiated at my wedding,” notes the app and web designer.

The Jewish Youth Network offers programming and classes for Toronto’s younger set. Students can earn high school credits through after-school Torah classes, volunteer at a variety of teen-directed initiatives, participate in trips and retreats, and hang out in a fun and safe environment. The Network started with a class of seven: now 500 students come every week. Over 3,000 youth are engaged in JYN’s programs annually.

But there’s one problem. its sheer size forces Nachlas to splice programming, offering different activities at random gyms, rented storefronts and event spaces throughout the city. Time to amalgamate, the rabbi realized, and fast. In May of 2014, with the help of 80 passionate families, Nachlas purchased the last parcel of land available on Bathurst Street, in the heart of the city’s Jewish community. This May, site plans were approved; a groundbreaking is scheduled for fall.

Plans for the 25,000 square foot state-of-the-art campus will include classrooms, offices, and an expansive sports lounge. Teens can shoot hoops in the full-sized basketball court, play pool in the sports lounge, relax with friends at the cafe and rooftop lounge, and do homework in the resource room. There’s something for everyone–as long as you’re under 25. No other Jewish centers in the world are focused solely on teens. “It’s a new approach to engagement,” emphasizes Nachlas, “and I do believe that this is a trendsetter for other communities to follow.”

Larry Robbins is the 9-million dollar building’s main benefactor. “There is nothing like this in Toronto or for that matter in North America that I know about,” says the local property developer. “This is something new and special for teenagers, it fills a real void. The fact is they are reluctant to go to regular religious institutions and this is somewhere they will love and want to hang out at.”

Larry’s “late wife Miriam was the daughter of an orthodox Rabbi, and she was big on Jewish education,” he says. “The fact is that this is a most effective and creative way to educate our youth in today’s day and age.“ Both their names will adorn the new building.

He is probably the coolest rabbi in the world,” Cole Resnick remembers thinking the day he spotted Nachlas behind the wheel of a green Lamborghini. The rabbi had come to the suburban public school to recruit students and Resnick signed up for his Thursday afternoon class. “That Jewish history course in ninth grade was my favorite,” he shares. “It was rich, with deep content and so engaging.”

Resnick’s involvement didn’t stop there. In grades 10 and 11, he served as a JYN ambassador at his public school (“I tell kids there are no alternatives, they’ve got to come”) and now, he is the Network’s president. “I help get people engaged, I help inspire Jewish youth.” Resnick is also one of several teens to serve on the new campus’ building committee, informing adults what teens his age want to see in their facility. “Everything here sprouted from the wants and needs of students,” he explains.

Currently, JYN’s three rented spaces across Toronto’s metropolitan area are open from 3:30-10:00 PM every day. In the Teens for Community initiative, kids plan a year of volunteerism and see their projects through. One group is working to raise money for sports facilities on IDF bases. Another team visits senior homes and women’s and homeless shelters regularly. Importantly, to teens and parents, the center provides a welcoming and secure place to hang out. Teens meet with Nachlas and other mentors to discuss issues of concern and the center’s staff makes referrals for professional intervention if necessary.

“Our goal is for teens to stay focused, to stay well mentally, emotionally, and socially,” says Nachlas. “When people are engaged as teens, they come back from university and ask us to help put up mezuzahs, officiate at their functions,” he says.“Often they become leaders of the Jewish community.”

As a high-schooler, Natalie Birk took classes at JYN. When she went to university in 2009, she helped plan functions for fellow alumnae, including wildly popular Shabbat meals and holiday events. Her involvement, she notes, is on many levels. “Rabbi Shmuli and his wife Chani have created something so unique, something remarkable. They encourage us to do little things, to take little steps and to respect each other on our own journeys.

“At the end of the day, he wants a thriving Jewish community,” Birk says. “And he’s achieving that through his sense of connection, of inclusivity.”

Birk married recently. She met her husband Jordan at a JYN event. Her two best friends, who she met at JYN as well, were in attendance.

The president of JYN, Resnick grew up in a home with little Jewish observance. “I’m not a religious Jew by any means,” he says. But, he adds, “Since joining JYN, I have put on tefillin every day. The programming here really connected me to my Jewish religion. JYN solidified everything, answering the questions I always needed answering and giving me the direction I need.

“I plan to stay involved forever.” 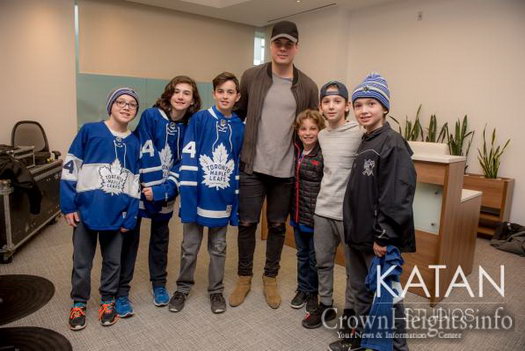 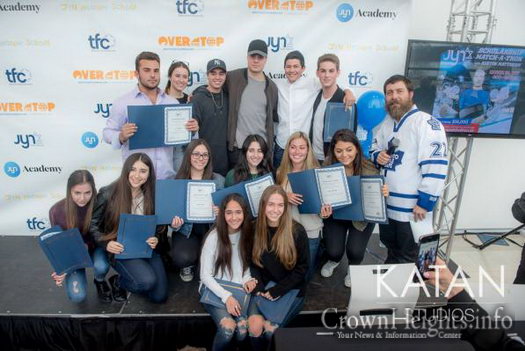 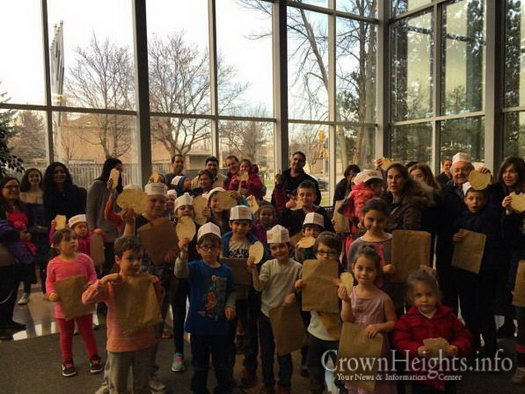 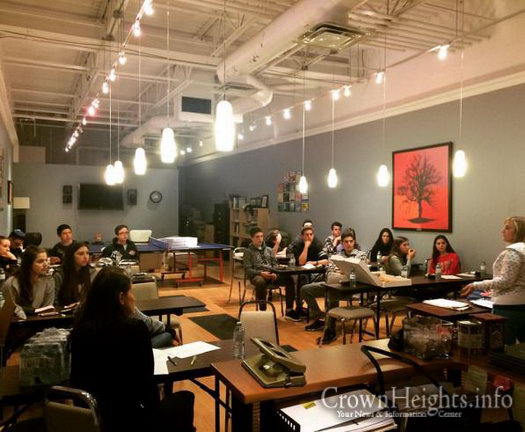 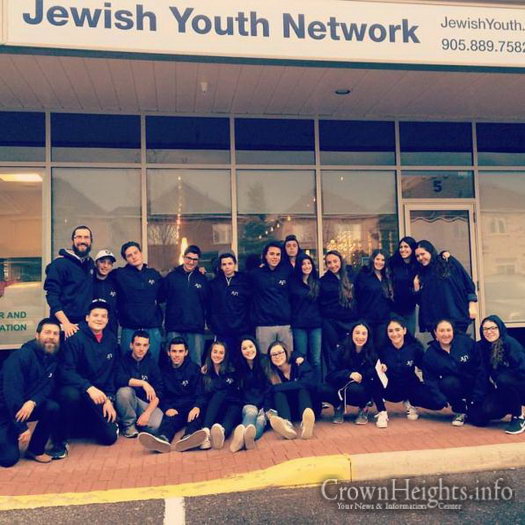 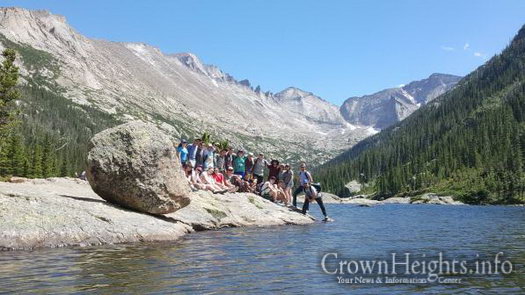 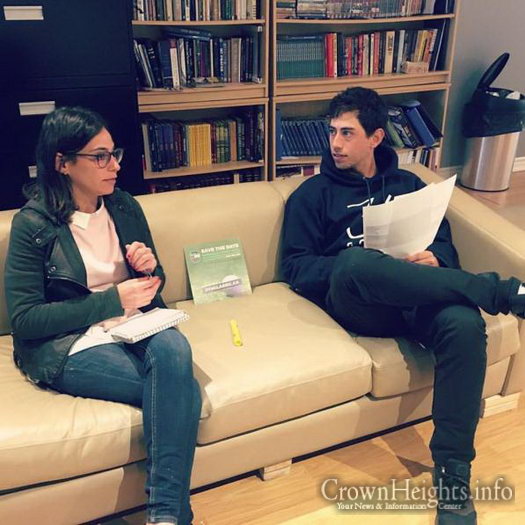 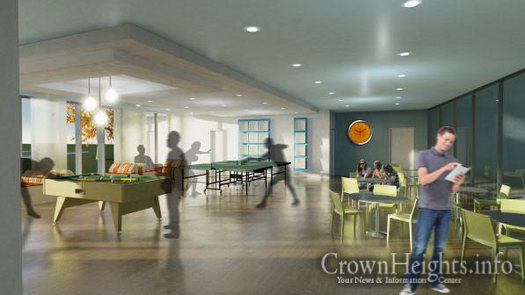 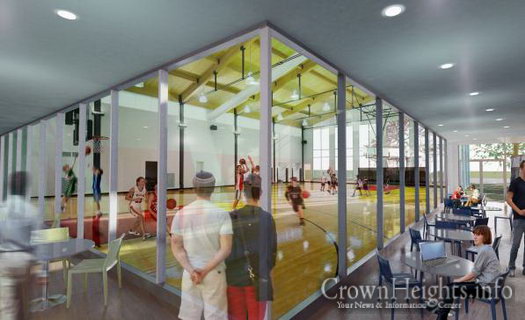 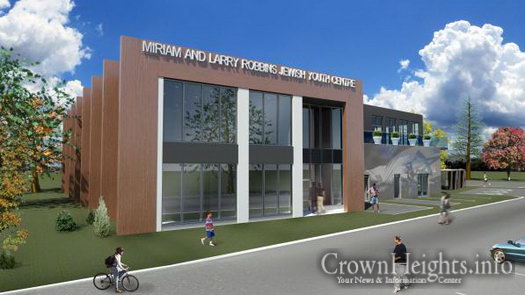 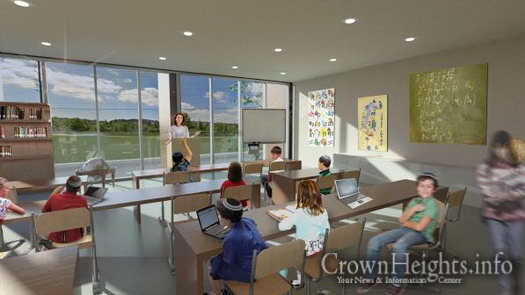 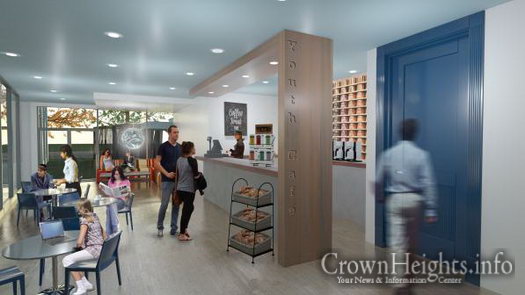 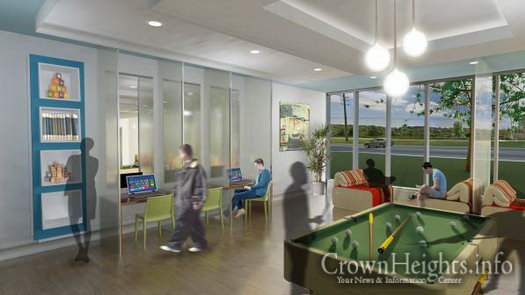 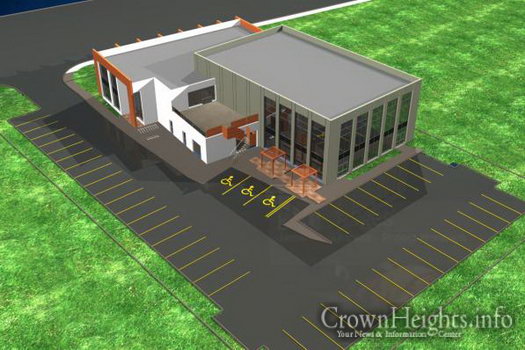