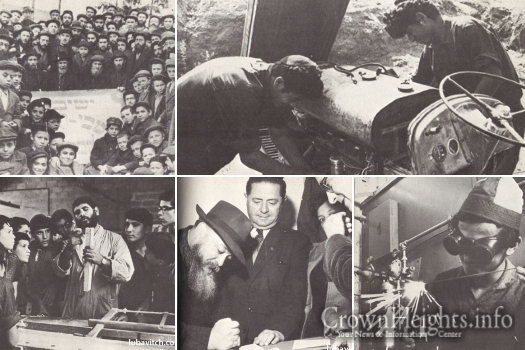 The Chabad village of Kfar Chabad, Israel, located about 5 miles south of Tel Aviv, was established 68 years ago today – on the 21st of Iyar in 1949 – by the 6th Lubavitcher Rebbe, Rabbi Yosef Yitzchak Schneersohn, of blessed memory.

In 1946, many Chabad Jews had fled Russia and were living in displaced persons camps in Germany and France. Rabbi Yosef Yitzchak instructed them to migrate to the Holy Land. There, with the constant support of the Rebbe, they put down their roots in an abandoned Arab town named Safiriyya (Tzafrir in Hebrew), working the land and raising funds with which to build up their fledgling community.

The 50 or so families who originally settled in what they called the “alteh dorf,” (Yiddish for “old village”) were each allocated a parcel of land on which they built homes and kept farm animals. Collectively, they established communal and religious institutions, including a small synagogue.

It was in this synagogue that a terror attack took place just a couple of years later. In 1956, a band of Palestinian terrorists stormed the synagogue and began shooting indiscriminately, killing 5 students and their instructor, and injuring many more.

The early settlers of Kfar Chabad were heartbroken and afraid. Many considered leaving, giving up hope that they would ever find safety in their small village. But Rabbi Menachem Mendel Schneerson, son-in-law of the Frierdiker Rebbe, encouraged the residents to remain and continue building Kfar Chabad. “Behemshech habinyan tinacheimu—In this process you will find consolation,” he wrote to them.

The Rebbe sent ten senior rabbinic students from the central Chabad yeshiva in New York to spend four weeks with the residents, to live with them, to encourage and console them. “It would prove to be a successful mission, for not one person left Kfar Chabad,” wrote Rabbi Yehuda Krinsky, who was among the 10 emissaries.

Just one year after the attack, the community completed the building of a new vocational school.

“The Rebbe did everything in his power to make sure Kfar Chabad flourished,” recalls Rabbi Avrohom Gopin, whose father, Baruch, was one of the original settlers of the village.

Today, Kfar Chabad’s population has soared to nearly 7,000, and they have become renowned for their prestigious educational institutions, as well as their famous matzah bakery and etrog grove. Their annual “hakafah shniya” during the month of Tishrei attracts thousands of celebrants, and the village has been visited by many prominent Israeli officials, including Prime Minister Bibi Netanyahu.

Having grown exponentially from the small, determined group of just a few Russian Jews who came with nothing but their faith, Kfar Chabad is now the capital of Chabad in Israel. 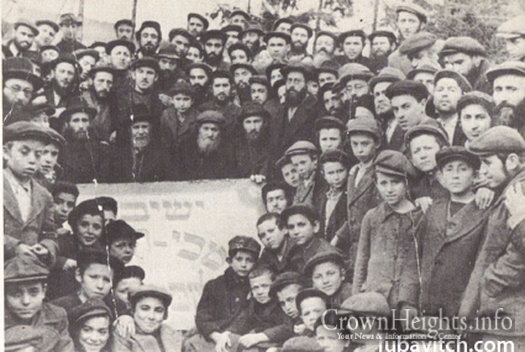 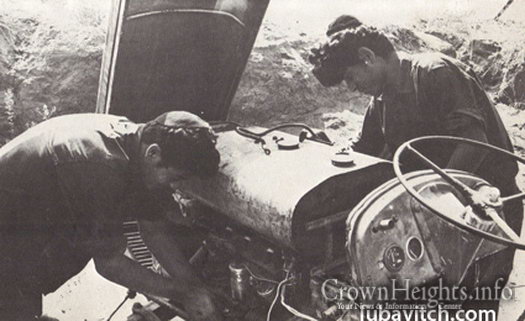 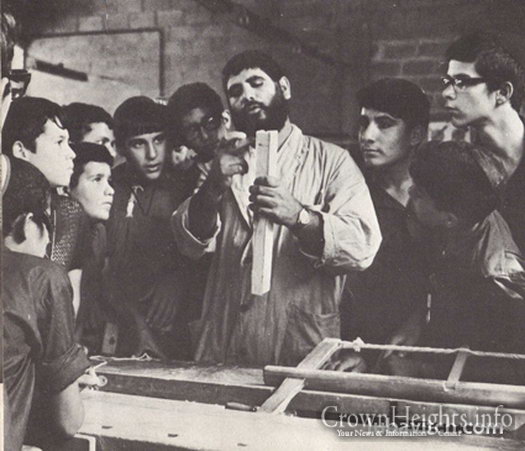 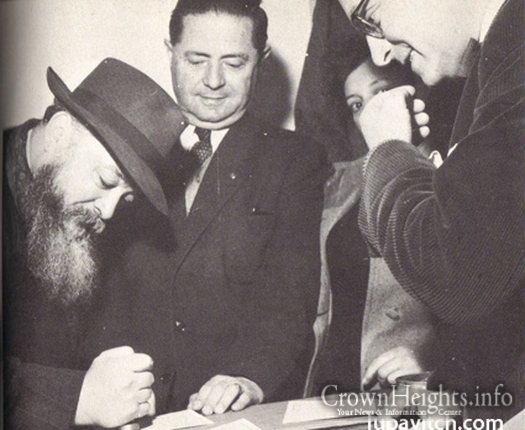 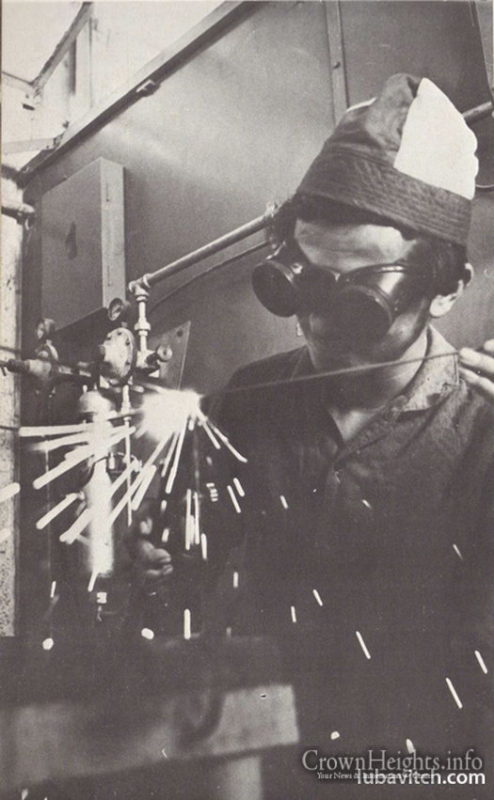 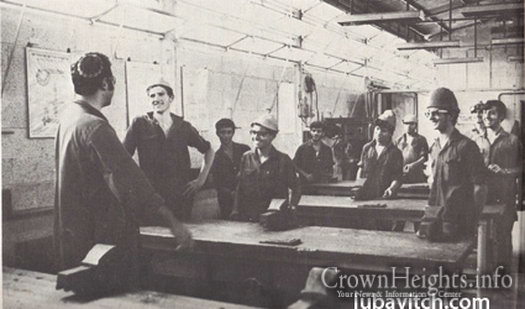 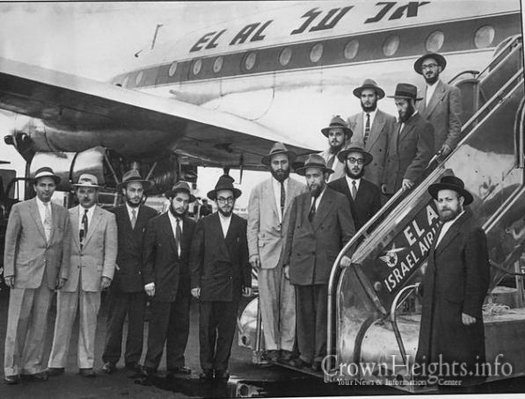