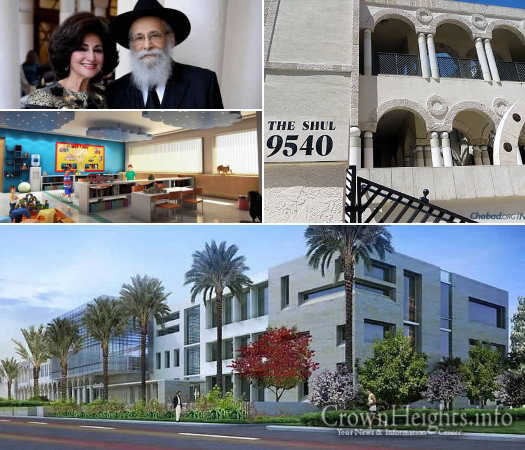 Devorah Leah Andrusier remembers moving to Bal Harbour, Fla., as a teenager when her parents became Chabad-Lubavitch emissaries there. Back then, in the late 1970s and early 1980s, thousands of Jewish seniors, snowbirds and retirees had permanent and second homes in Miami Beach, but Jewish life was virtually nonexistent in the barrier island’s northern tip, which at the time restricted sales to Jews, among other ethnicities. She and her little brother were the youngest residents by 60 or 70 years.

Today, the neighborhood is replete with Jewish families, life and amenities, much of it revolving around The Shul of Bal Harbour, the community center that her parents, Rabbi Sholom and Chani Lipskar, founded in 1981. It has been at its current site at 9540 Collins Ave. in neighboring Surfside, Fla., since 1987, sandwiched between a shopping plaza with Jewish stores and kosherrestaurants, and the endless row of condominiums on Collins Avenue along the Atlantic Ocean.

Andrusier serves as youth oversight and social-events coordinator for The Shul, which is bursting at the seams. Youth programs see 150 to 180 children on Shabbat alone.

Exponential growth—membership exceeds 700 families—has led the community to pursue a $20 million addition to the building. “Right now, in every nook and cranny, there are kids involved in programs,” she says. “Space is a real necessity. We’ll not only be better able to accommodate the children we have, but also bring in families not yet connected.”

This growth represents a continuation of the dramatic impact of Chabad-Lubavitch on Jewish life in South Florida as a whole, as demonstrated in the2014 Greater Miami Jewish Federation Population Study: A Portrait of the Miami Jewish Community.

Youth programming, from tots to teens, will move to the new section. The added space will allow the synagogue’s preschool, now at capacity with 120 students, to double in size. A social lounge for teens will offer space to study and socialize—important in a warm-weather locale, where young people are out and about all year long. And 12 classrooms will be designated for youth-oriented programs.

Add to that a women’s lounge, men’s club and rooftop terrace.

Construction will add 55,000 square feet to the building and upgrade its current 70,000 square feet of space, according to Rabbi Lipskar, founder and director of The Shul. The project should take about two years to complete, he tells Chabad.org. Work is expected to begin in the next few weeks.

One of the most complicated architectural elements is the new social hall, a 40-foot glass cube that can hold as many as 700 people. (The current hall seats 250 people.) With the addition of a second social hall, two major events can take place simultaneously. A brand-new commercial kitchen will be built for kosher-food preparation and catering needs.

Lipskar notes that it took time and engineering to figure out the best way to construct the new space, especially the glass-walled configuration, given the frequency of hurricanes in Florida. But the permits have been approved, he says, and “everything’s ready to go.” Programs will go on as usual, he adds; the original facility won’t be touched until the new portion is done.

With security in mind, the Chabad center was also selected to have a concealed-weapons detection system installed in the building, developed by Patriot One Technologies, Inc., in addition to other high-tech security features.

Mitchell Feldman, 49, has been involved with The Shul for 20 years, drawn by his wife Ravit’s family, who were already members. It’s an open and accepting place, he says, where all Jews of all backgrounds feel welcome.

As far as the expansion goes, the real estate attorney and developer says “it’s nice to see such support from the town; they recognize that The Shul is an important landmark, and that we bring in a lot of vibrancy and community activity. People like to visit, people like to tour here and travel here, people like to come to The Shul and be in this community.”

Feldman, who grew up in Surfside, says being Jewish in the area today is very different than when he was growing up. He recalls heading to a birthday party for a friend in high school, only to see a sign on the door of the beach club upon arrival that explicitly stated that Jews, among others, were not welcome. “I remember getting out of the car and asking my dad, ‘Is it OK if I go in?’ ”

Since then, he’s seen a changing landscape and the growth of a vibrant Jewish community that’s known throughout the world: “It’s truly fascinating to see how it’s evolved into what it is today.” 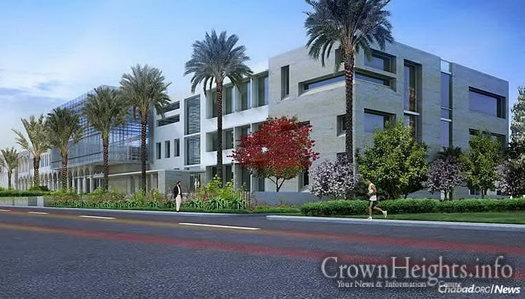 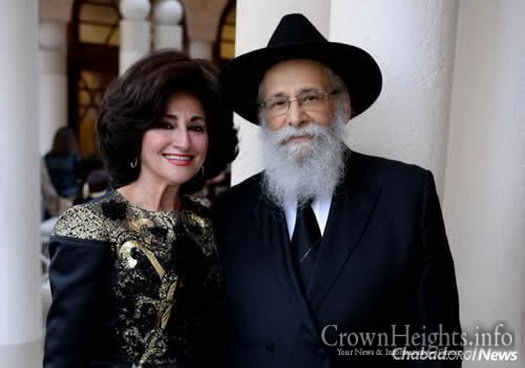 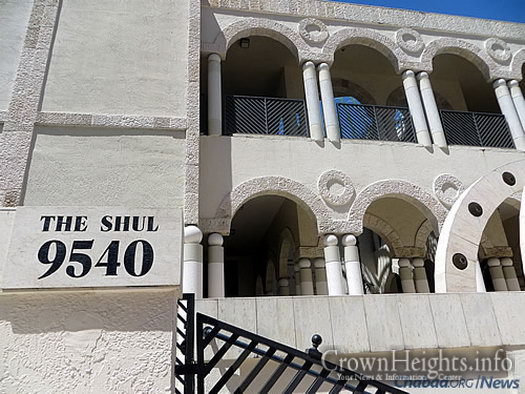 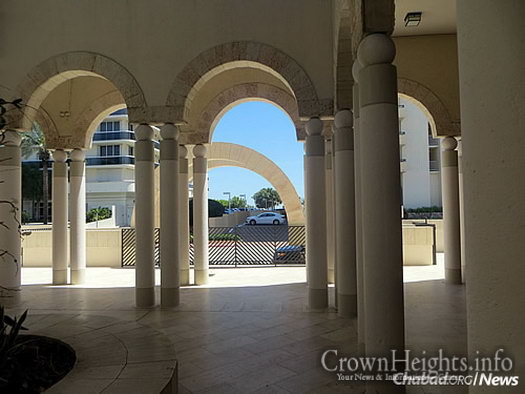 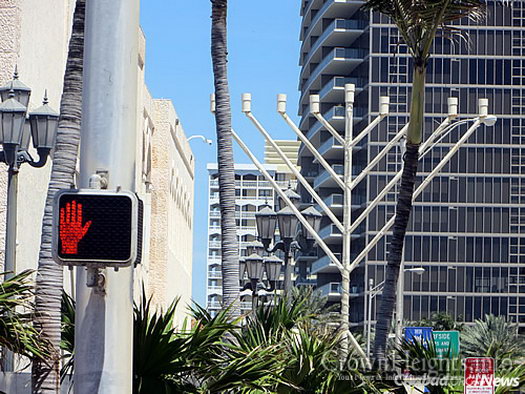 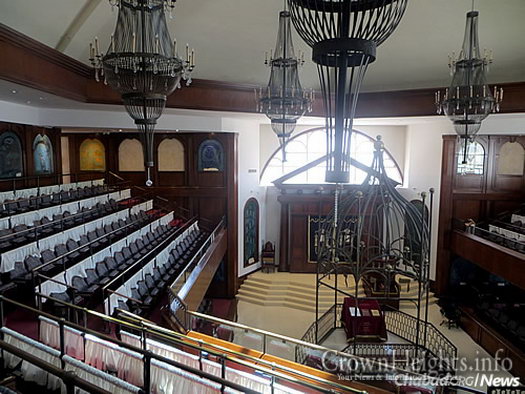 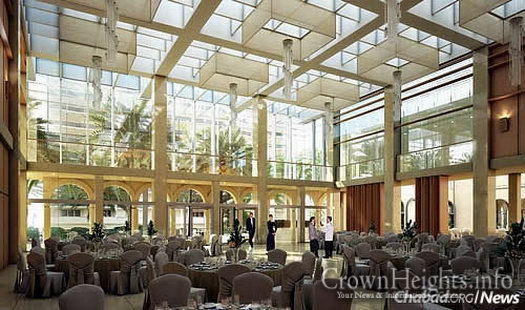 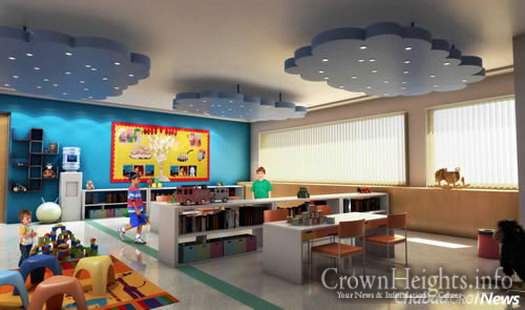