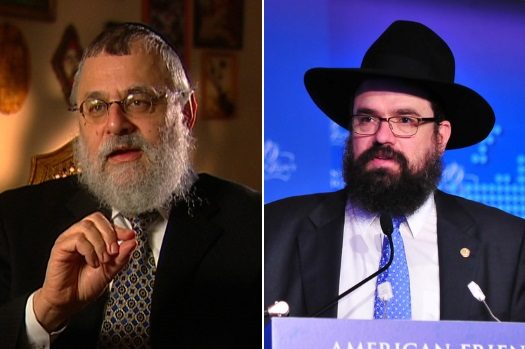 from The Jewish Exponent by George Altshuler:

The Central Committee of Chabad-Lubavitch Rabbis has declared that the movement’s activities in Washington, D.C., fall entirely under the authority of Rabbi Levi Shemtov, settling a longstanding feud between the District of Columbia rabbi and Rabbi Shmuel Kaplan, who oversees Chabad programs in Maryland.

In its decision, the three-person beit din, or rabbinical court, ruled completely against the Baltimore-based Kaplan, who initiated the suit to seek authority for himself or his subordinates to operate on Washington’s college campuses, with Jewish young professionals and in downtown Washington.

Shemtov “is considered the regional director of the city, and every activity that is done in Washington must be with his agreement and confirmed consent,” the ruling said in Hebrew. Both Shemtov and Kaplan signed the ruling, which was issued by Rabbis Gedalia Oberlander, Chaim Yehuda Rabinovitch and Binyamin Kuperman.

Click here to continue reading at The Jewish Exponent.