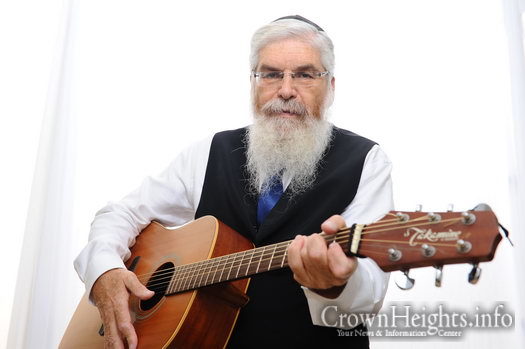 At the beginning of his seventh decade of life, singer and composer Aharon Sitbon is releasing his first album as a Shomer Torah and Mitzvos.

The album is called Shehecheyanu, and shows Sitbon’s talents and skills as a singer and composer.

Eli Klein and Yitzy Berry produced and arranged the album, as well as assisted with some of the composition on the songs.