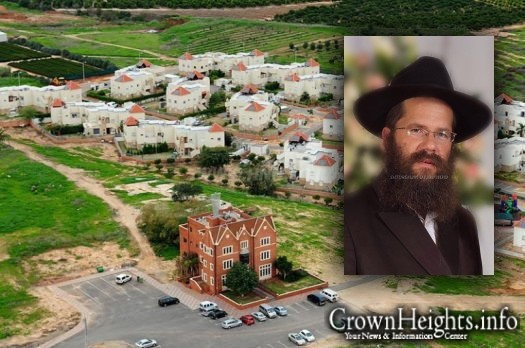 The mora d’asra of Kfar Chabad, Rabbi Meir Ashkenazi Shlita, spoke to the community at a recent elections aseifa in which he addressed maintaining a modest standard of living. He spoke in strong terms about housing renovations and that one should not built more than a total of two stories, part of maintaining a modest lifestyle.

The rav spoke out in definitive terms regarding housing in the community and the housing shortage that is experienced by the frum tzibur. He explained the housing matter must be addressed, a matter in his words “that is resulting in many sleepless nights for parents”. Rav Ashkenazi moved on to speak about the need to establish an industrial zone in the community towards generating additional employment for residents.

Rav Ashkenazi explained the address for advancing such a project is the office of the regional council leadership, calling on ‘vaad members with vision” to advance this with regional council officials towards creating additional employment in the area.