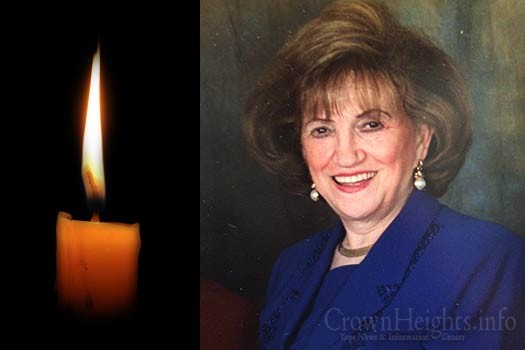 With sadness we inform you of the passing of Mrs. Yehudis Raksin OBM a longtime resident of Crown Heights. She was 89 years old.

She is the daughter of the Reb Avrohom Boruch Pevzner the noted Mashpia and Choizer of the Rebbe Rashab.

Mrs. Raksin served as the first president of N’shei Chabad.

She was predeceased by her husband, Rabbi Shraga Feivel Raksin OBM and by her son Reb Yosef Raksin HYD who was murdered in N. Miami Beach, Florida.