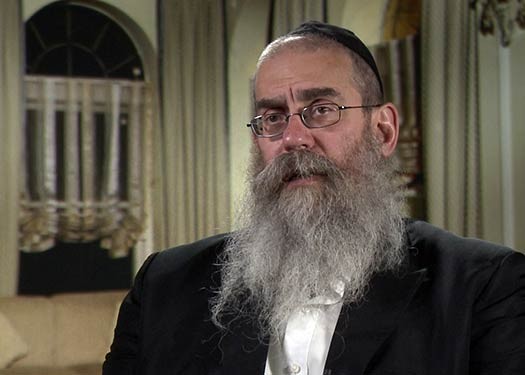 The Vaad Hashluchim to Eretz Hakodesh has released a statement calling on Chabad Chassidim worldwide to dedicate their Farbrengens this Shabbos Bereishis to one of their veteran members – Rabbi Aaron Eliezer ben Rivkah Tseitlin, who is battling a malignant tumor and is in dire need of a Refuah Sheleimah.

Rabbi Tseitlin is currently in New York, where he is undergoing treatment. Despite the grim prognosis from his doctors, he was seen on Simchas Torah dancing joyously in 770, not allowing his situation to dampen the Simchah of Yomtov.

Rabbi Tseitlin was one of the Shluchim sent personally by the Rebbe to Eretz Yisroel in the mid-1970s. He settled in Tzfas, where he oversees a network of kindergartens dedicated to giving the city’s young children a proper Jewish education.