« Op-ed: Why Your Child Wasn’t Accepted
Owner of Kosher Bakery in Philly Shot in Face » 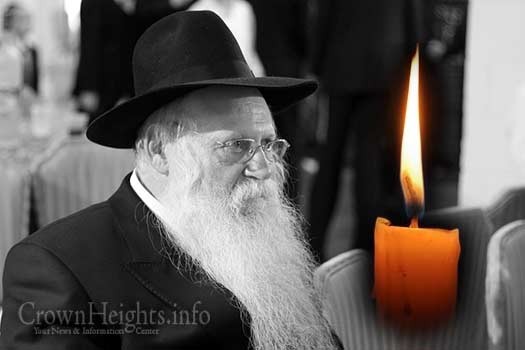 With great sadness we inform you of the passing of Rabbi Eliezer Daniel Meyers OBM, a longtime member of the Chabad community of Holland. He was 76 years old.

Rabbi Meyers was a professor at the Vrije Universiteit in Amsterdam where he taught cultural anthropology. He was also very active in outreach and Mivtzoim.

A lifelong resident of Holland,  he has been recently living in Jerusalem.

The Levaya took place on Motzai Shabbos in Jerusalem.

The Family is sitting Shiva at 8 Rechov Ezrat Torah in Jerusalem. Shacharis 8:30am, 9:00am and 9:30am. Mincha and Maariv Bizmana.

« Op-ed: Why Your Child Wasn’t Accepted
Owner of Kosher Bakery in Philly Shot in Face »