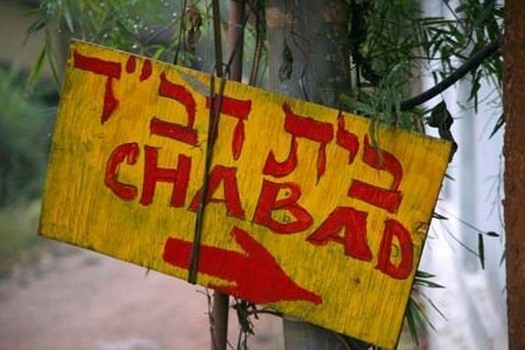 Indian intelligence agencies warned of impending attacks against Jews and Israelis in the south Asian country ahead of the Fast of Tisha B’av, prompting the government to increase security for the Israeli embassy, Chabad centers and other potential targets.

Senior Israeli officials said the alert was not in light of a “concrete” threat and was routine.

A similar warning was issued ahead of the High Holidays in India in 2014.

However, Indian sources said that an al-Qaeda-linked threat was “imminent.”

The militants plan to target synagogues and Chabad centers ahead of the Jewish fast of Tisha B’Av, on July 25-26, sources told the Times of India.