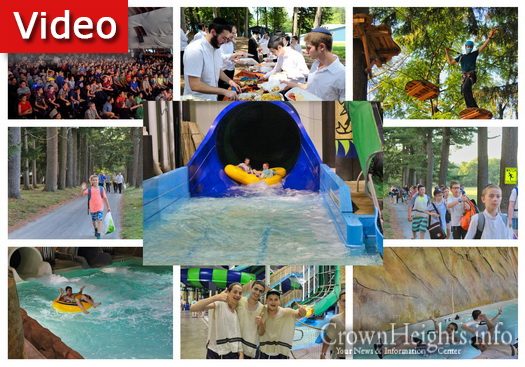 Week 3 in Yeshivas Kayitz Kingston (YKK) started off with an awesome trip to an indoor water park. The campers proudly wore their soaking Yarmulka and Tzitzis through the many water rides and pools, enjoying the entire facility to themselves, as the entire park was rented out exclusively for the campers of YKK. The campers enjoyed fresh donuts, hot instant soup and drinks on their way back to camp.

The energy in camp stirred even higher when Bog War broke out on Wednesday. The team’s captains, lieutenants and generals addressed their teams, explaining their team’s timeless Toichen. Campers then enjoyed skits followed by every camper learning Mishnayos B’al Peh. In the evening, the campers made their way to the Shul to watch team Beficha’s play, vivifying the message of the team’s Toichen.

Day two of Bog War started off with an energetic Davening. During lunch, a representative from each team delivered a speech on the team’s timeless message. Campers then made their way to the shul for team Bilvavcha’s play followed by a short supper break where campers enjoyed fresh hot pizza. The night then ended off with team La’asoso’s play, concluding Bog War.

Friday was a regular day in camp where campers enjoyed sports and all sorts of activities. Later in the afternoon, all campers made their way to the pool area where the winning team of Bog War was announced – team La’soso! 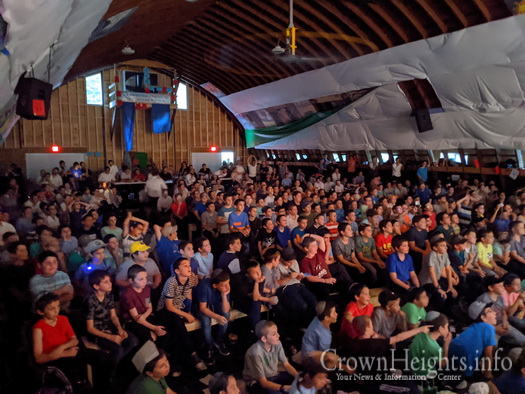 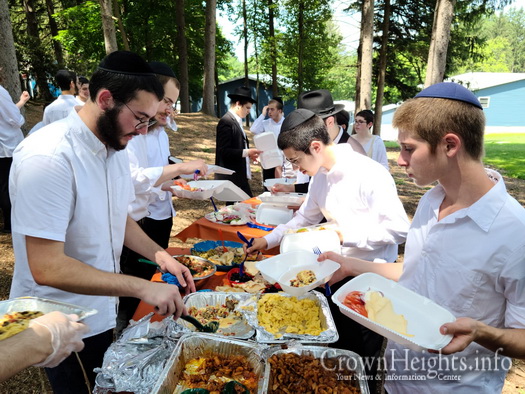 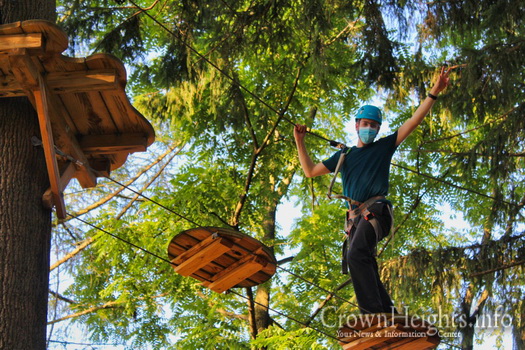 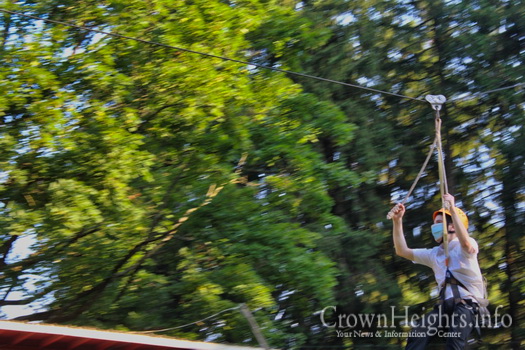 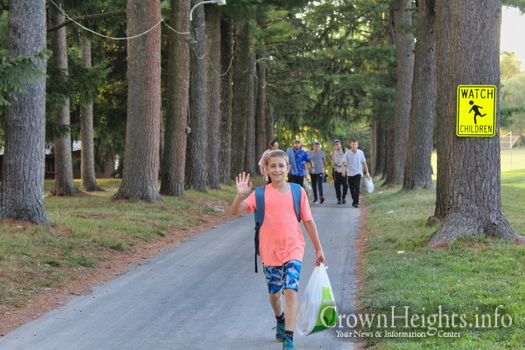 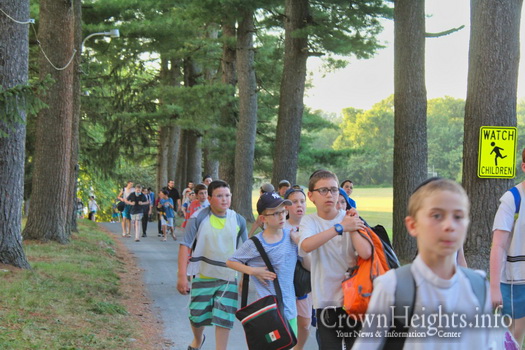 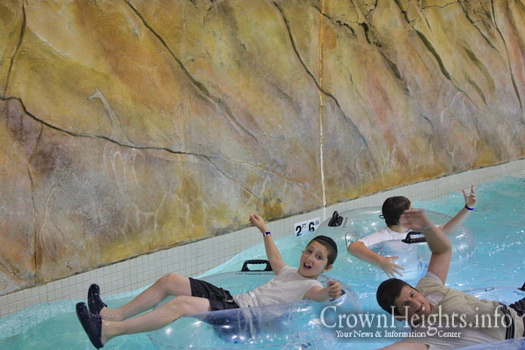 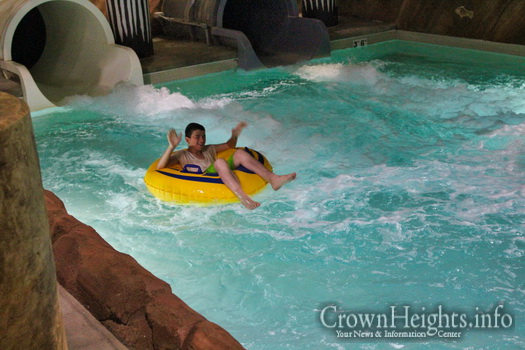 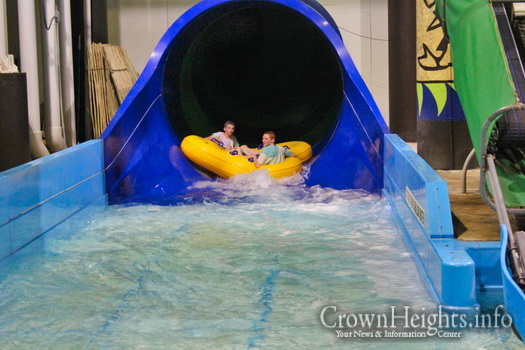 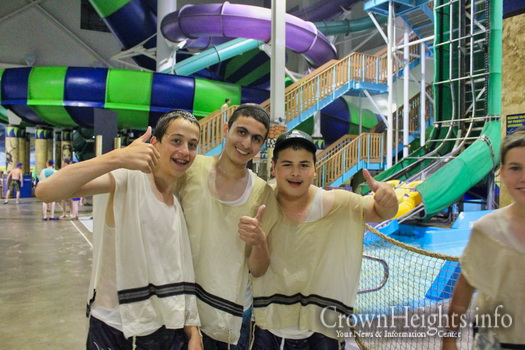 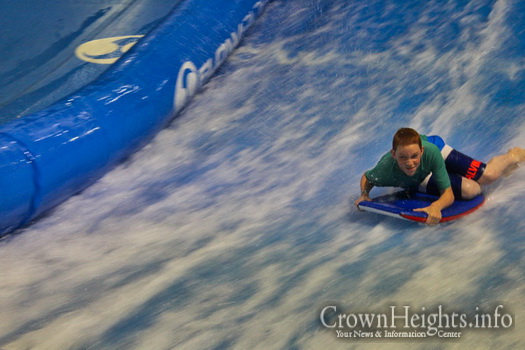 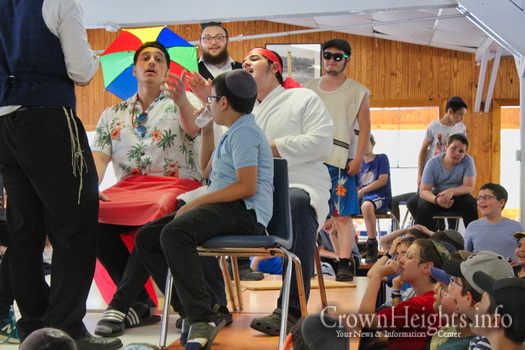 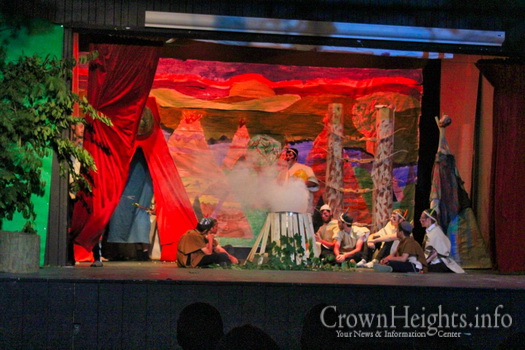 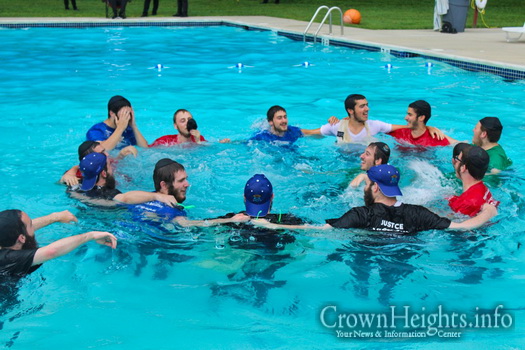 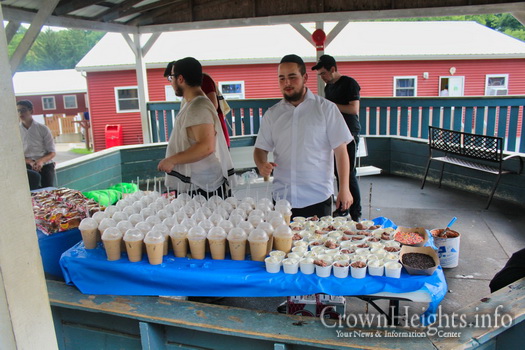