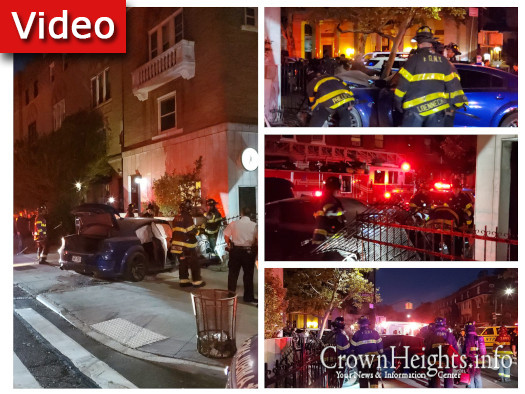 A car, carjacked on Kingston Ave and Fulton Street, took police on a merry chase before wrecking in Crown Heights Tuesday evening.

Police first received reports around 6:50pm of a robbery at gunpoint in which a watch had been stolen, but the call was updated with reports that the car the robbers were driving in was also stolen.

Police quickly deployed resources to the area, and the robbers attempted to flee recklessly, ultimately wrecking the blue Dodge Charger by crashing it through a fence and into a building on the corner of Brooklyn Ave and S. Johns Pl in Crown Heights.

No Injuries were reported, and no reports indicated that the robbers were apprehended. 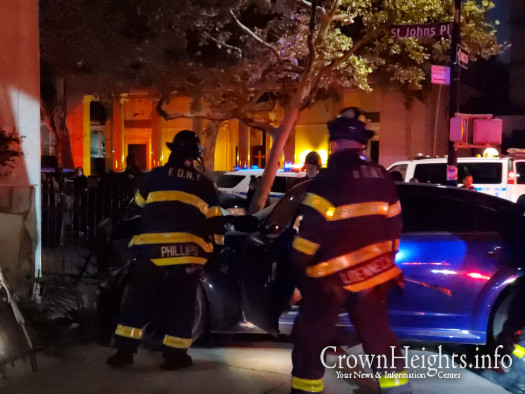 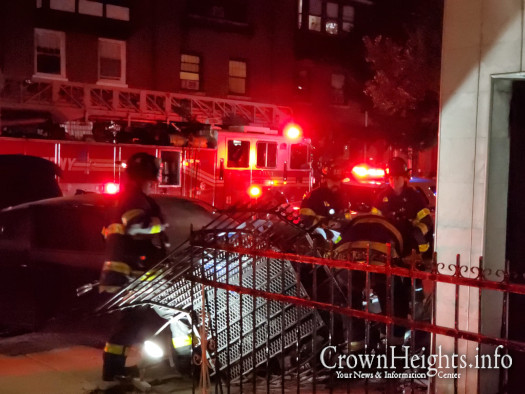 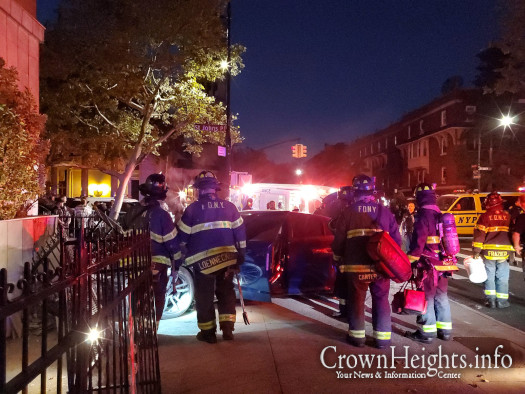 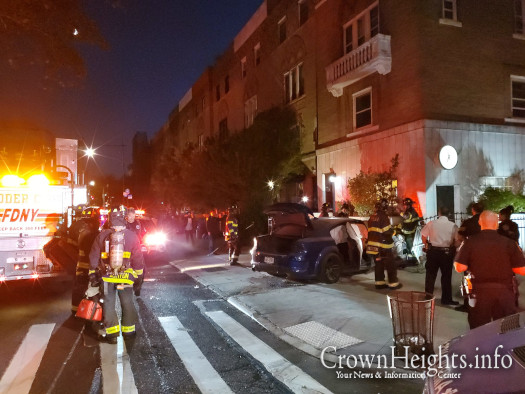