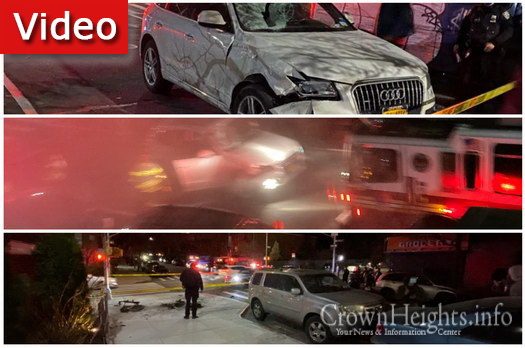 A horrific incident Sunday night left Montgomery Street blocked off and a burned-out hulk of an electric bike on the sidewalk after a cyclist was struck on the corner of Troy Ave.

The incident took place around 11:00pm Sunday evening when a cyclist was reported to have run a red light and was hit by a white Audi vehicle.

The collision sent the cyclist – who was not wearing a helmet – into the car’s windshield, and ultimately left him lying on the side of the street as his bike caught fire on the nearby sidewalk.

Crown Heights Shomrim volunteers were on the scene in moments and were able to call for help.

Firefighters quickly extinguished the burning bike as EMS treated the cyclist and rushed him to the hospital in critical condition. 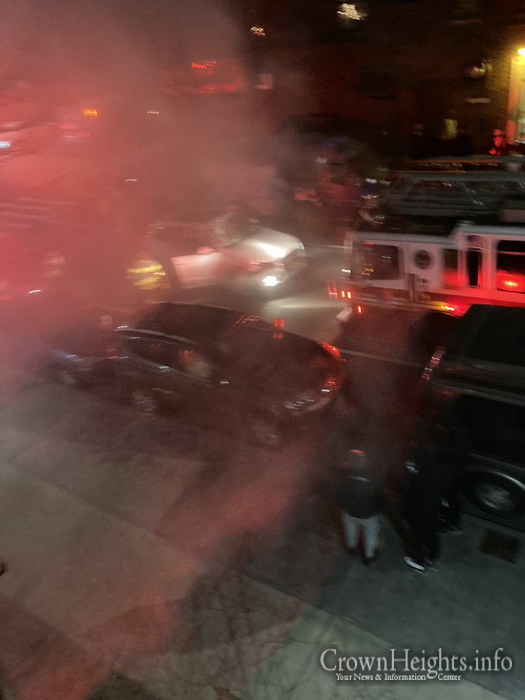 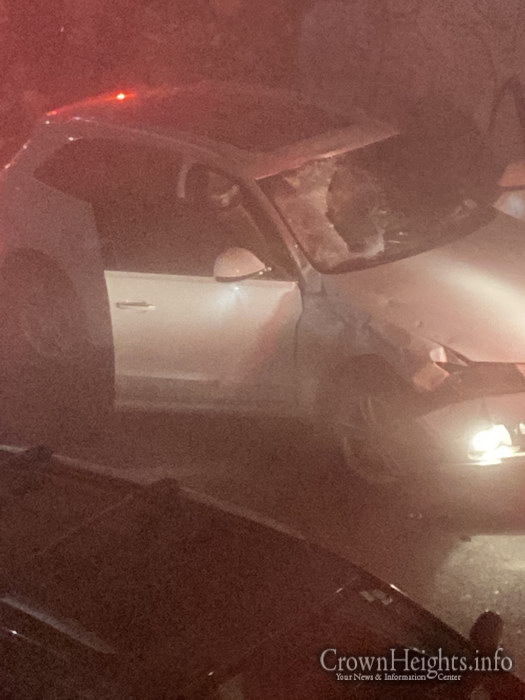 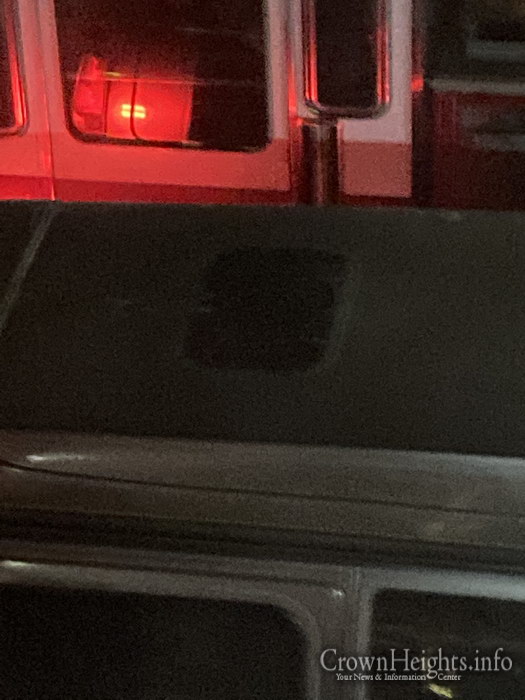 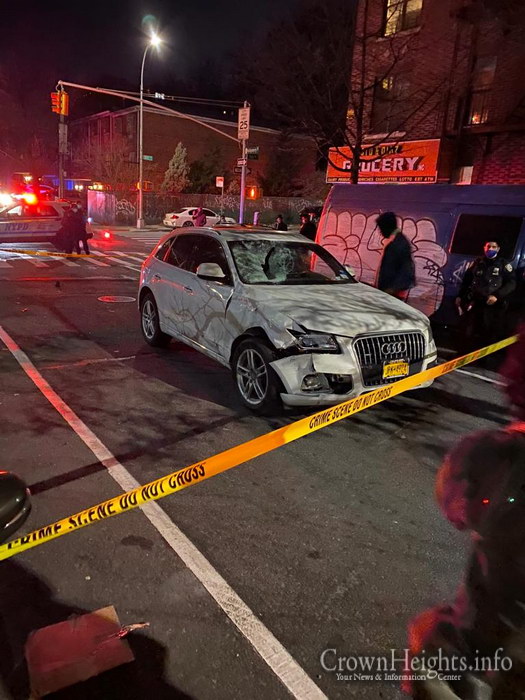 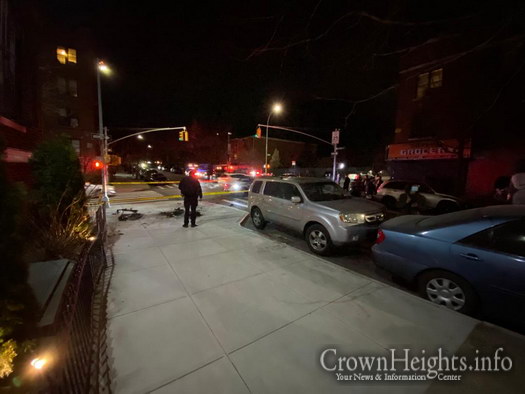