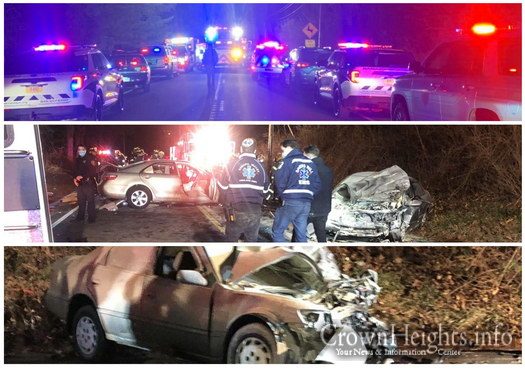 A fatal car crash on Route 202 in Monsey involving a car that caught fire Wednesday night left one person dead and a Lubavitcher man injured.

According to reports, the driver of one of the vehicles suffered a medical emergency, drifted over the lines, and hitting the Lubavitcher man’s car.

Emergency responders arrived on the scene to find the occupants of both vehicles trapped and one of the vehicles in flames.

Firefighters were able to remove the Jewish man from his vehicle rushed him to the hospital. The driver who suffered the medical emergency was declared dead on the scene.

Initially, a helicopter was called to transport one of the victims but was ultimately canceled.

According to reports, the Lubavitcher man was rushed into surgery, which was reported as successful.

The Ramapo Police Department shut down the 202 for hours as they completed their investigations, opening it back up to traffic at 11:20pm. 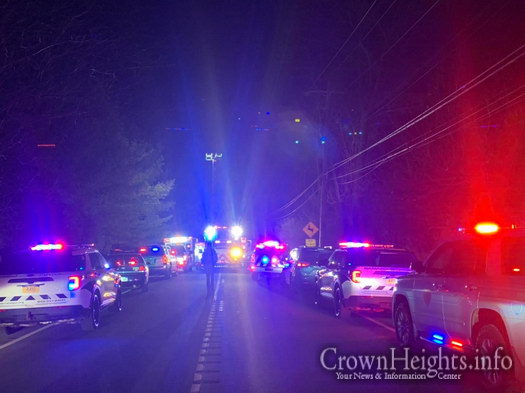 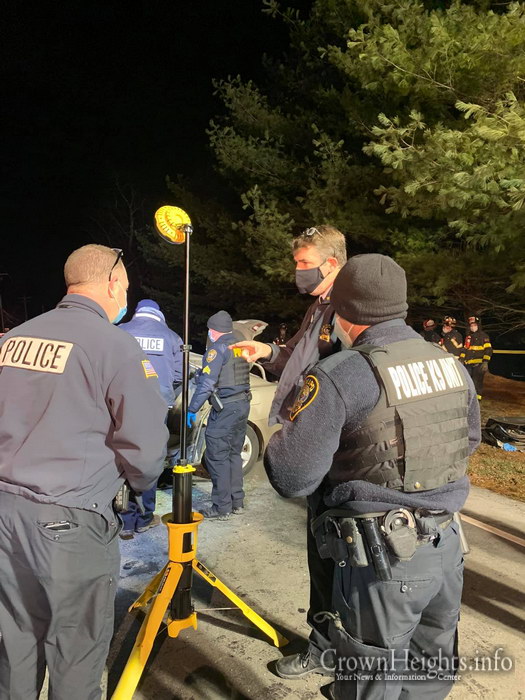 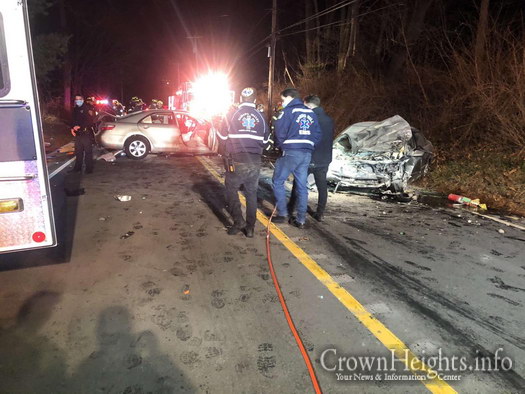 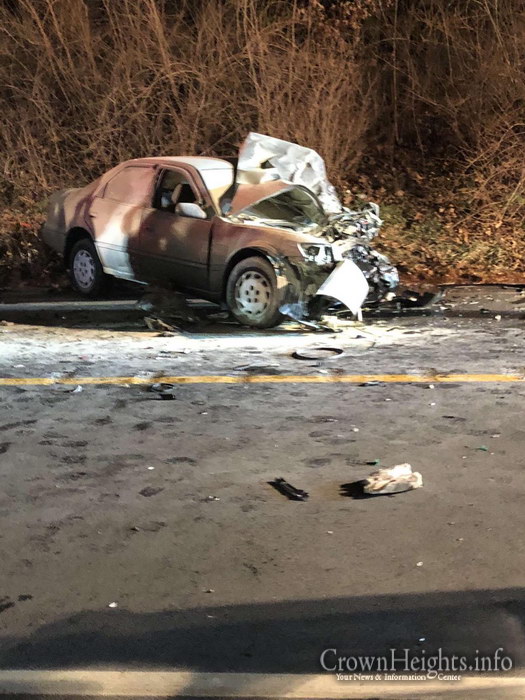