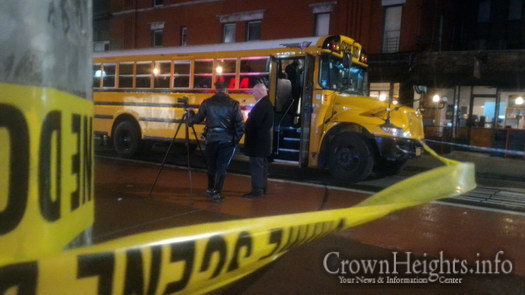 An 11-year-old girl was rushed to the hospital in serious condition after being struck by a school bus while crossing a street in Crown Heights.

The incident occurred at around 3:15pm at the intersection of Nostrand Avenue and S. Johns Place where an 11-year-old girl was struck by a yellow school bus while crossing the street.

The bus, from a neighborhood Jewish school, was dropping off children following the conclusion of the school day when it was making a right hand turn from S. Johns Place onto Nostrand Avenue when the child was struck.

The girl was rushed to Kings County Hospital in serious but stable condition. She suffered trauma to her head and a fractured pelvis and is expected to survive.

There were no injuries to the bus driver or any of the three children that were on the bus at the time of the crash.

The driver remained on the scene and officers from the NYPD’s Crash Investigation Squad are investigating. The street remains closed pending the conclusion of the investigation. 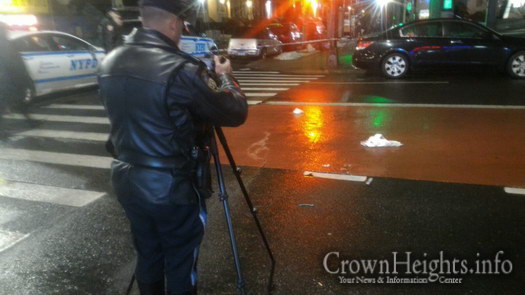 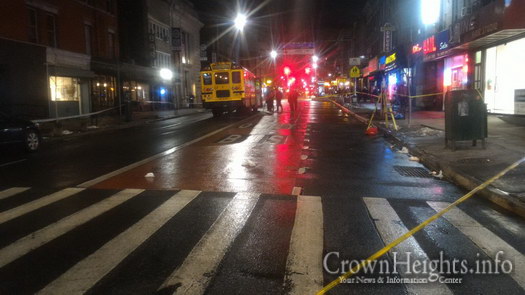 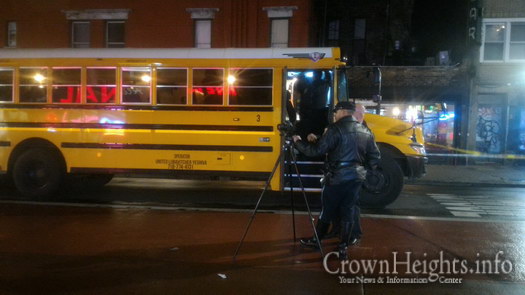