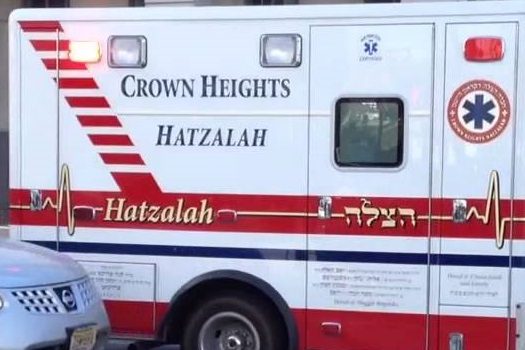 This morning, a 13-year-old Jewish boy on his way to school was struck by a large vehicle while crossing Kingston Ave., critically injuring him.

Hatzalah and 911 were called by bystanders; Hatzalah volunteers arrived within minutes and administered first aid, then transported the boy to a local hospital. He is unconscious and listed in critical condition, with bleeding in his brain.

The parents of the boy asked the community to say Tehilim on his behalf: Shneur Zalman Ovadia Ben Rina Miriam.