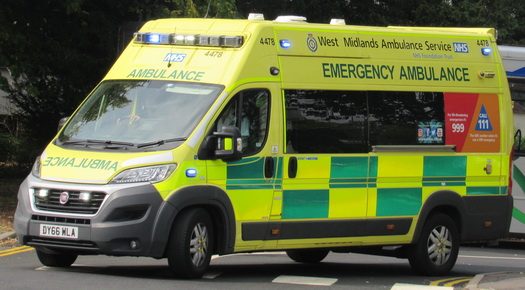 Police in Manchester, England say the death of an Orthodox Jewish teenager is no longer being investigated as a murder case, after she was found dead in an abandoned building.

Sixteen-year-old Sarah Goldman was reported missing at 9:25 a.m. Monday morning. At a quarter to 10 that same morning, her body was found in abandoned Manchester building. Police say Goldman had been hanged to death

Goldman, a student at Yavneh Girls in King David High School in Crumpsall, was described as “lovely, bright, intelligent, and well-mannered”.

Local authorities arrested a 41-year-old man they said was suspected in Goldman’s murder.

While police initially investigated Goldman’s death as a murder, on Tuesday Manchester police said there was no signs of foul play, and that the case was no longer treated as a murder investigation.

The 41-year-old man arrested in the case has been freed without charges, police said.

“A 41-year-old man was arrested on suspicion of murder, however he has now been released and there will be no further action taken,” Greater Manchester Police said in a statement.