Marking 50 years since the Rebbe launched the ‘Tefillin campaign,’ Rabbi Shmuel Lew was invited to come to Yeshiva Gedola Lubavitch of London to share his memories and personal stories from 50 years ago, in the lead up to the Six Day War, and how the world reacted to it.

‘’I Just want you to be able to picture what it meant in those days to go over to someone and to tell him to put on Tefillin. It’s like telling a person in the street to go to Mars!’’ Rabbi Lew was heard saying during the Farbrengen.

”And now thousands of Bochurim do so weekly, in streets, offices, stores and businesses, as a direct result of the Rebbe’s campaign.”

Rabbi Lew then answered questions that the crowd had previously prepared, all about Mivtzoyim that  the Bochurim go on, on a weekly basis. He then gave  advice and tips on the best way to get the most Yidden to put on Tefillin, without getting them annoyed.

”You might lose the sale, but don’t lose the customer!” Rabbi Lew exclaimed. You just have to work on your relationship by being polite and by speaking with respect, and it’ll eventually take its toll.” he explained.

”Sometimes, even though a man refuses to put on Tefillin, it may still have a profound impact on him, making it a lot more probable for him to preform a Mitzva the next time he’s asked. Some people need to be asked a number of times until it hits them, so you did accomplish something although it may have seemed not.”

“Around 30 years ago, a man who owned a computer company in Manhattan went out on a Friday afternoon to have lunch. On the way back to his office, the boys who were doing Mivtzoyim stopped him and asked him to put on Tefillin. He politely declined, explaining that he hasn’t got the time. The boys pleaded with him, but to no avail. He returned to his office, and continued work. 20 minutes goes by, and he starts feeling a guilty conscious. ‘Why did i say no? I’m Jewish after all, and they wanted to do something Jewish with me!’ he tried pushing the thought out of his mind but he wasn’t able to, as it did not allow him to concentrate on his work, until finally he got up and went back to where the Mivtza tank was, but it had already left. He started asking people in the street’s where the ”Tefillin truck” was from, until he ended up in 770, and he became a full Baal Teshuvah, wearing a Kapota – I know him personally!” Rabbi Lew exclaimed. “Although the Boy that asked the man to put on Tefillin most probably still doesn’t know the whole story. So if you ever think you’re failing, you never really know,” he added.

Every Friday afternoon during the time that the yeshiva gives them to prepare for Shabbos, the Bochurim head out on “Mivtzoim” in sets of two throughout London, getting over 100 Yidden to lay Tefillin on a weekly basis.

To help the YGL Shluchim on their future projects, please visit yglshluchim.com. 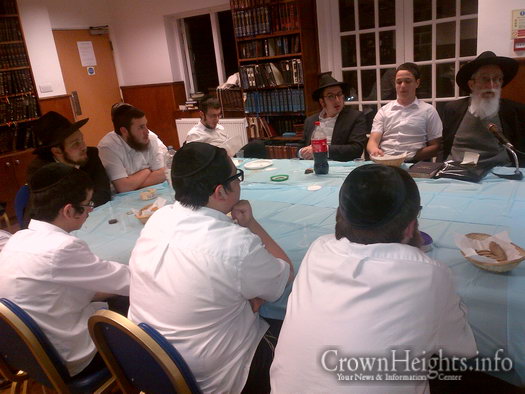 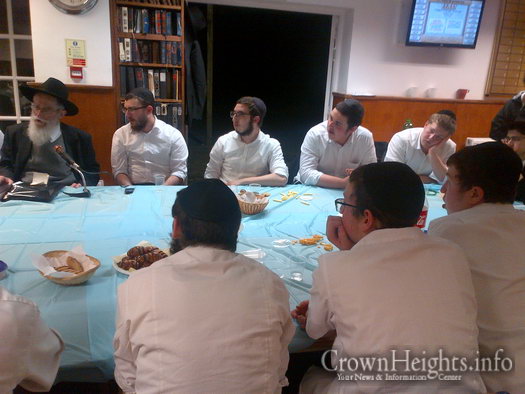 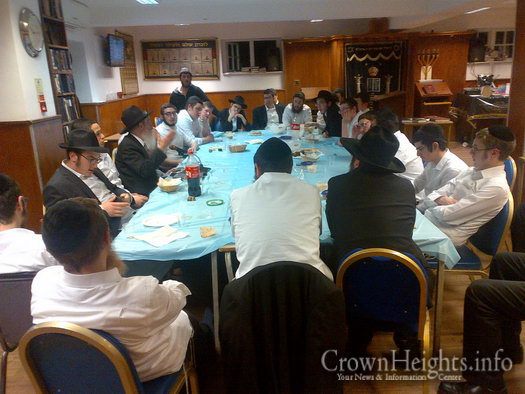 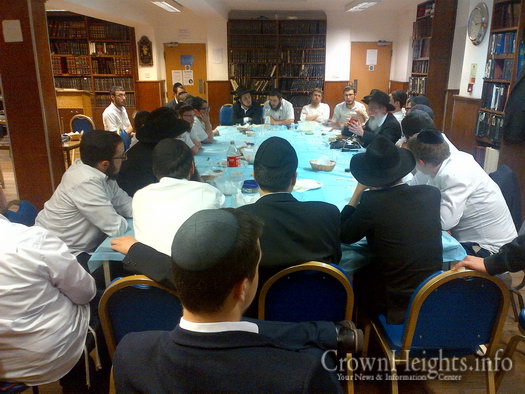 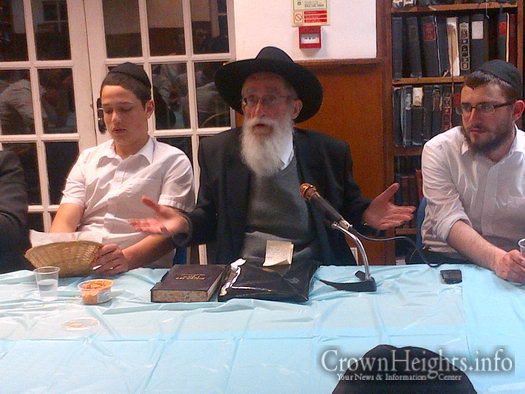 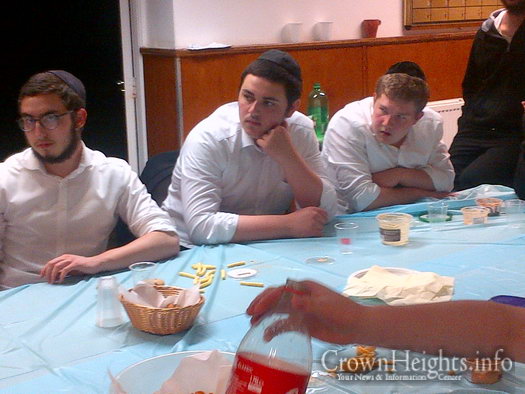 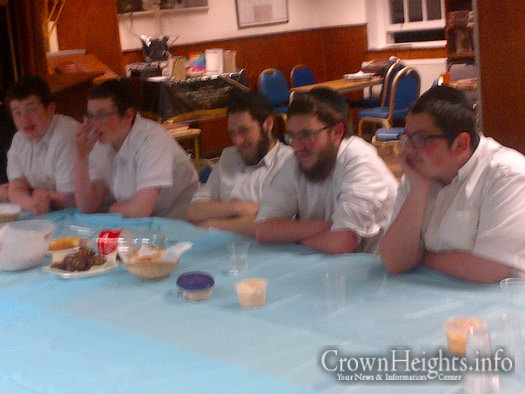 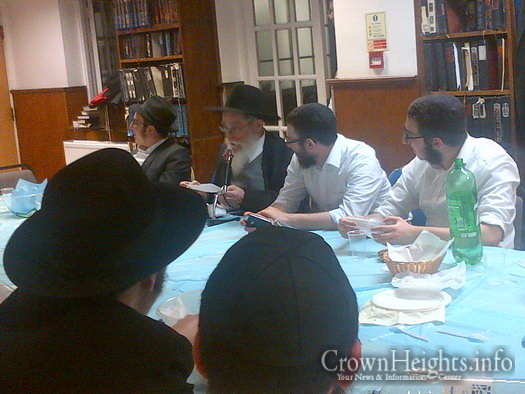