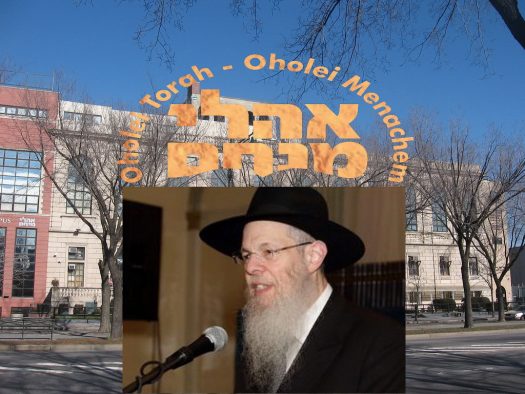 Rabbi Hershel Lustig, long time dean of Oholei Torah, has announced his retirement at the end of the present school year.

In a letter released today, Rabbi Hershel Lustig, the Dean of Oholei Torah for over 40 years, has announced his retirement as of the end of this school year.

In the letter, Rabbi Lustig gives thanks for the zchus of being part of the Yeshiva for so many years, and says despite retiring as principal, will still be part of the yeshiva faculty.

He also noted that he will continue to be available to parents and former talmidim for consultation on chinuch concerns.

There has been no announcement by Oholei Torah on a replacement for the position.