As thousands of Shluchos and Crown Heights residents made their way home Friday night, a drug dealer was being arrested in the center of the Shchuna.

The bust went down around 12:30am Friday night in the vicinity of Kingston Ave and Montgomery Street.

Plainclothes officers had conducted a traffic stop, pulling over a suspicious vehicle on Kingston Ave. The officers then zeroed in on another suspicious individual loitering on the corner of Kingston Ave ad Montgomery Street.

The suspicious person noticed the undercover officers too late, as the officers drove the wrong way from Albany Ave to Kingston Ave on Montgomery Street.

The officer detained the man before coming back and rummaging around a nearby home, where he found a large amount of drugs stashed there previously.

One person was arrested in the incident.

This bust comes after the 71st precinct announced the use of a K-9 in another drug and firearm related arrest in the Crown Heights area. 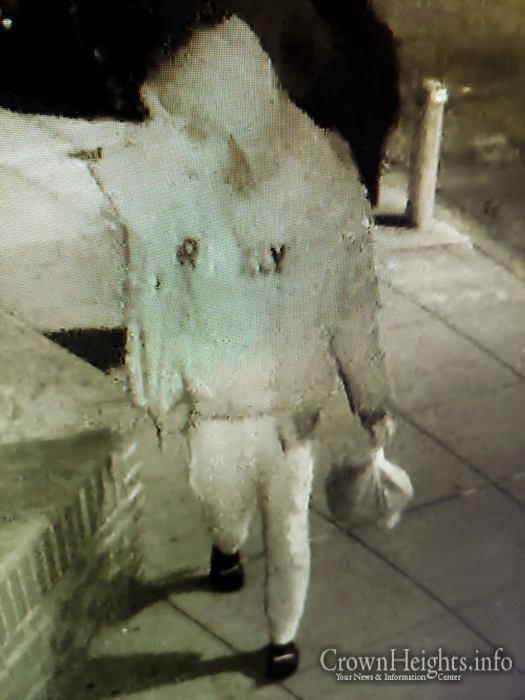 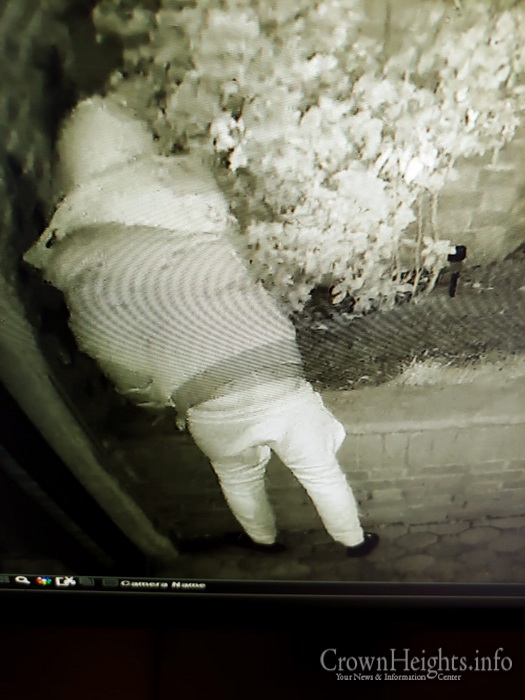 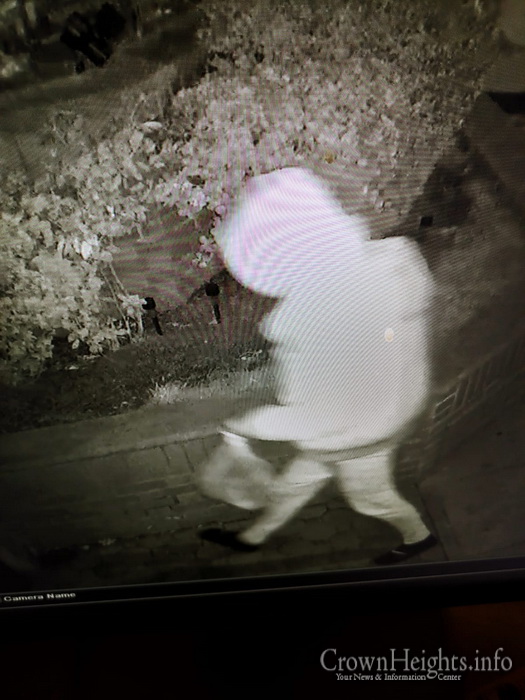